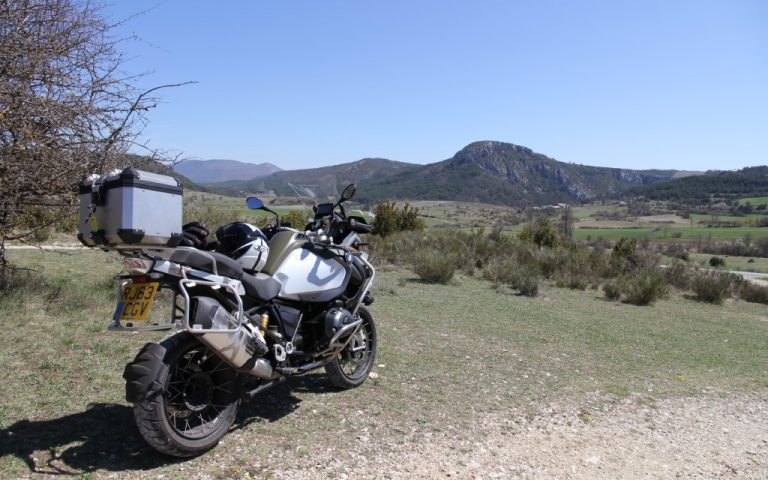 The GSA has left the ABR stable. The long-termer has been returned to BMW and I’m sitting here typing this with mixed feelings. On the one hand, I’m happy enough to say au revoir to the GSA but I’ll also miss not having the big bruiser to hand. And here’s why…

As a motorcycle journalist, it’s my duty to ride a cross-section of bikes and report in an independent, dispassionate voice in order to offer a balanced, insightful and informative opinion which will be of value to you, the reader. ABR may have a following with a shared passion and desire for riding, touring, travel and exploring but within that broad group there are smaller subsections all with differing priorities and needs. So, as the old publishing mantra goes, ‘you can’t satisfy all of the readers all of the time’.

Some readers’ needs will focus on the financial aspects of owning a bike. The upfront costs, running expenses and the overall price of ownership, taking into account financial packages, re-sale and trade-in values. Others will be more swayed by off-road ability whilst a clear majority will be influenced by on-road performance. Then there are factors such as comfort, pillion carrying ability, reliability, the availability of after-market parts and add-ons, service intervals and a host of other features.

In a motorcycle review, the above invariably presents itself as a list of facts coupled with objective and subjective views of the reporter; that is the nature of the beast. However, buying a motorcycle, especially a brand spanking new model, is rarely undertaken without the buyer experiencing the emotional power of prejudice and self-image and that is very rarely if ever, covered by the media.

There will always be people who will not buy a certain brand of motorcycle. This could be down to a practical matter such as a bad past experience with a certain make but it’s just as likely to be out of an emotional prejudice to a particular manufacturer which stands up to no test based on logic or empirical data and facts. But hey, that’s life.

The persuasive power of self-image is generally something we tend to avoid in conversation yet plays a huge part in the decision-making process when we buy. For example, we’re more inclined to say that we bought a KTM 450 for its green lane prowess rather than it made us look and feel like a hardcore enduro dude. Nor are we likely to buy a GSA, a full set of textiles, a peaked helmet and a whole load of aluminium bling and bang on about how much it makes us look and feel like an experienced world traveller. But it does, of that, there is little doubt.

Critics will say that the GSA is too big, too heavy and too expensive. There’s no denying the grand scale and weight of the BM, but check out how well those re-sale values hold up, the comfort, the pillion carrying ability, the on-road performance, the availability of bling etc. If you can afford it, and fit on it, just what is there to fault on the GSA other than an adjustable screen which is not up to the protective standard of the one it replaced?