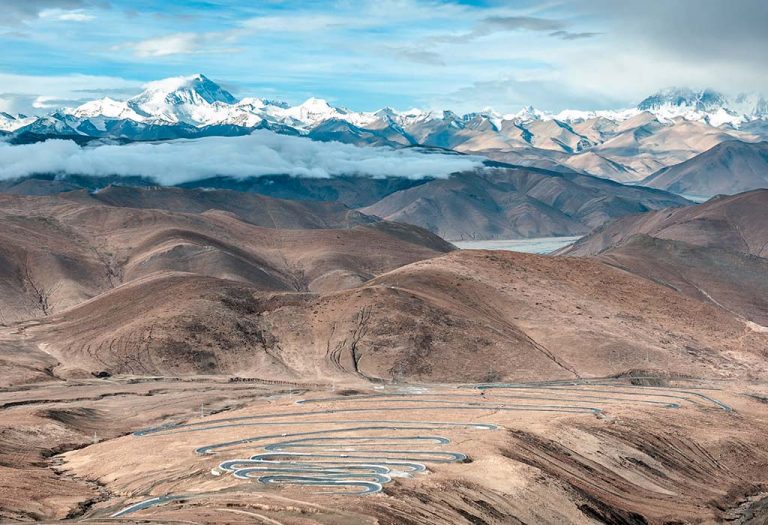 When asked why he made repeated attempts to become the first person to summit Mount Everest, despite failing on a number of occasions, British mountaineer George Mallory simply replied: “Because it’s there.”

Sadly, he perished on the mountain, but the world’s highest peak continues to attract people with a thirst for adventure to this day, including motorcyclists. Riding to Everest Base Camp has become one of the world’s ultimate adventure biking experiences and, since 2015, it has become a little easier thanks to the paving of the Zhufeng Road, also now as the Everest Road.

This stunning stretch of asphalt will take you right up to Everest’s North Base Camp in Tibet amid some of the tightest switchbacks and most awe-inspiring scenery you can imagine. But the views aren’t the only thing to leave intrepid travellers breathless, as the road tops out at a lung-busting 5,200m.