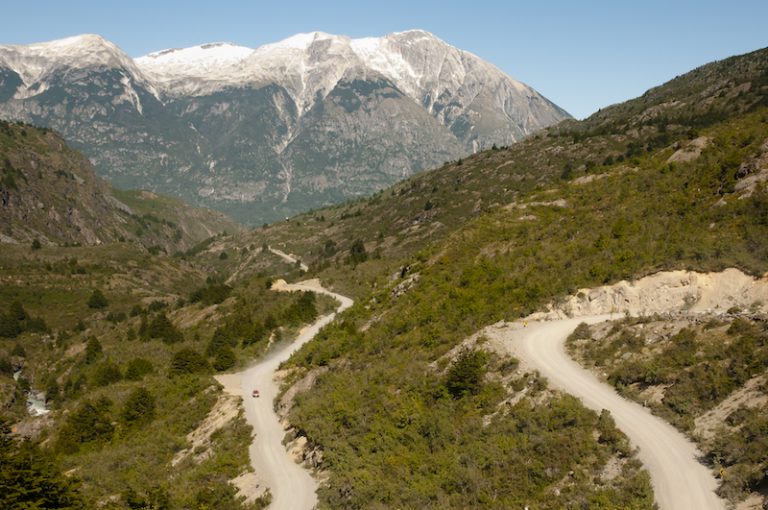 Stretching for 770 miles through the wild lands of southern Chile, the Carretera Austral presents an exciting challenge for motorcyclists. Bryn Davies tells us more.

Throughout the world there are numerous stretches of road that inspire men and women to tap into their adventurous reserves and do battle with extreme weather and isolation from civilisation.

There’s Alaska’s famous Dalton Highway, a number of epic routes in Siberia, including the brutal Road of Bones, and the scorching Trans-Sahara Highway in Africa, to name a few. But this road in South America pulls at my heart strings because it takes you through one of the world’s most beautiful and wild locations, Patagonia. 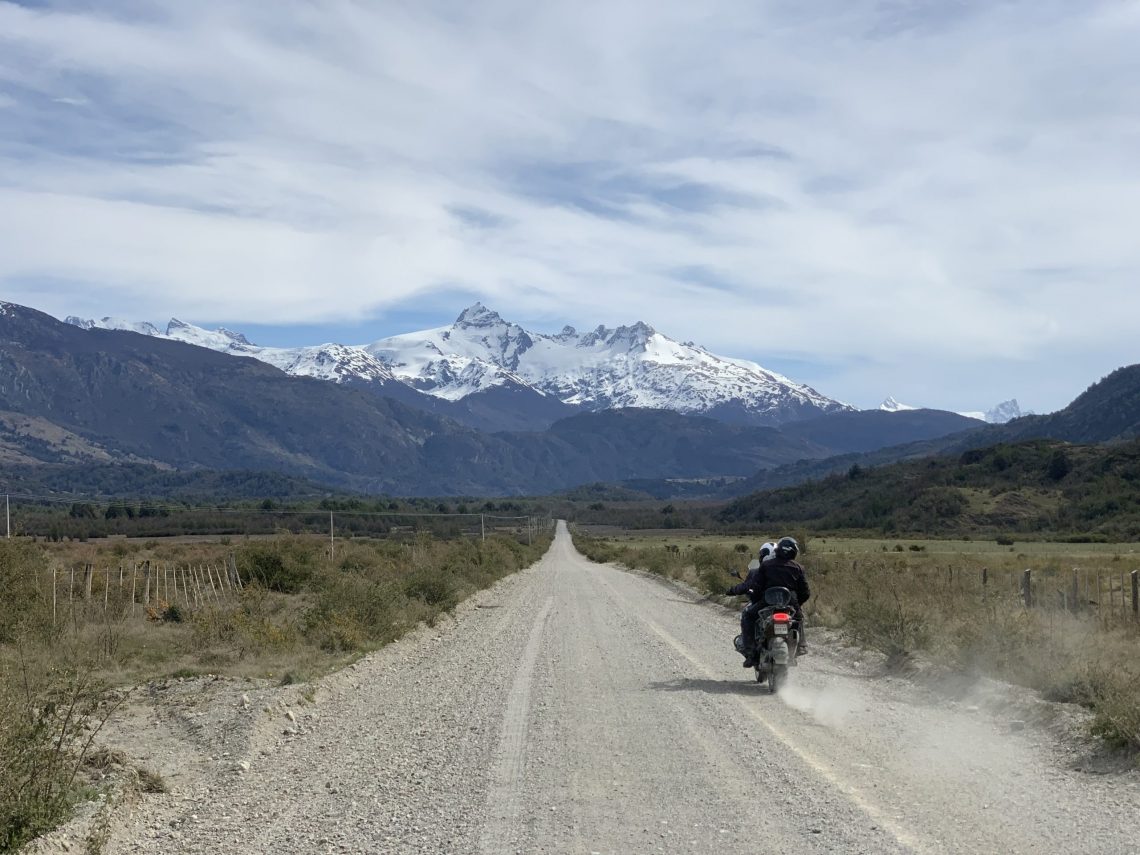 From top to bottom of the world’s longest country

Marked on maps as Route 7, the Carretera Austral was built over the course of a decade during the dictatorship of Augusto Pinochet by the hands of over 10,000 soldiers.

The aim of the road was simple, to become a link that connected the remote communities of Patagonia to one another, though the construction of it was anything but, with many of those tasked with its completion losing their lives during the rigorous hard work. 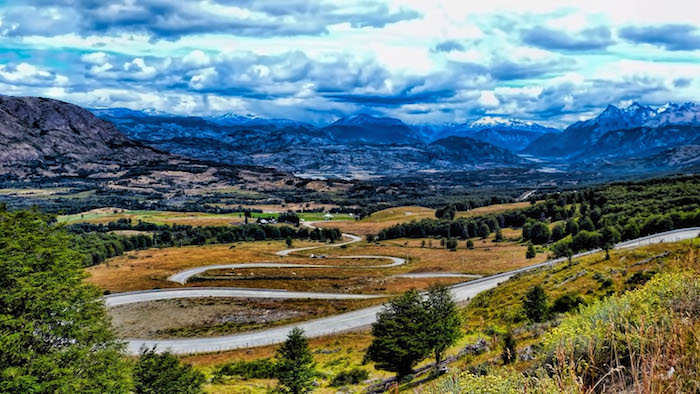 One of the world’s most epic highways

While the main purpose of the route was to better Chile’s infrastructure, in commissioning Route 7 Pinochet inadvertently created one of the world’s most scenic and exciting roads.

To ride the road in its entirety you’ll have to prepare yourself for isolation from civilisation, with two thirds of the route travelling through protected territory that sees minimal human interference.

With this in mind, it’s essential that any journey along the Carretera Austral is well planned to avoid running out of fuel in an area where you’d rather not.

The highway has been an unpaved route for the majority of its lifetime but, much like many other South American roads, work is currently underway to improve its surface, with more and more sections getting tarmacked every year.

So, if you want to experience the adventurous ride that it currently is, you’ll want to get out there and tick it off your list in the next few years. Check out five reasons why we think Patagonia should be your next tour destination.