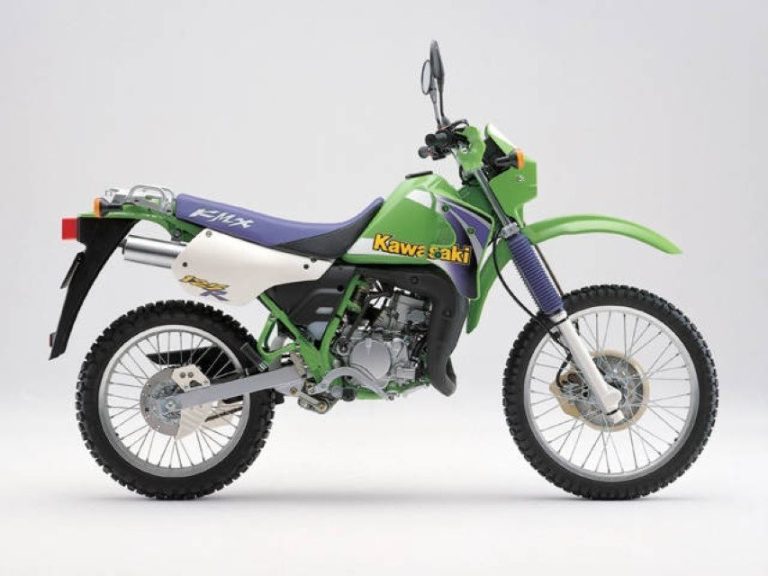 Motorbikes are amazing, but it’s the crazy stuff that’s done with them that really gets the pulse racing. Rose Crompton rounds up shock and awe biker stats and facts. Prepare to be enlightened…

The best… coping mechanism for a mid-life crisis 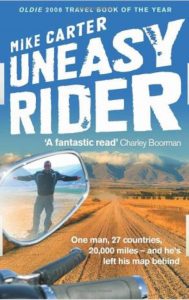 It’s long been a stereotype that blokes in their 40s to mid 50s that buy a motorbike for the first time are going through a bit of a mid-life crisis. Well, motorbike insurers Bennetts have done a study into this that may possibly back that notion up. Apparently, after 1,000 men were questioned, 30 percent of them admitted that they bought a motorbike to help cope with their MLC. Buying a new car or bike was still the top MLC outlet, followed by changing job, moving house and forming a new relationship.

Commenting on the findings, Dr Derek Milne, author of ‘Coping with a Mid-Life Crisis’, said, “These findings suggest that British men are struggling more than ever to cope with modern life. I find it heartening that bikers, often portrayed as somewhat solitary and anti-social, seemed to become more sociable through biking, helping them to deal with their mid-life crises.”

The longest… journey in a single country

We’ve all got some idea of the reputation of roads in busy, bustling India. To try and raise highway safety awareness in this vast country, pals Vishnu Mehta and Santanu Chakraborty set off on a journey of a lifetime that took them through all of the states and union territories of the Indian mainland. Not only were they promoting a positive message, but they managed to bag themselves a Guinness World Record while they were at it.

The friends spent 74 days on the road and covered 17,429.22 miles. This earned them GWR for longest journey by motorbike through a single country. Congratulations! 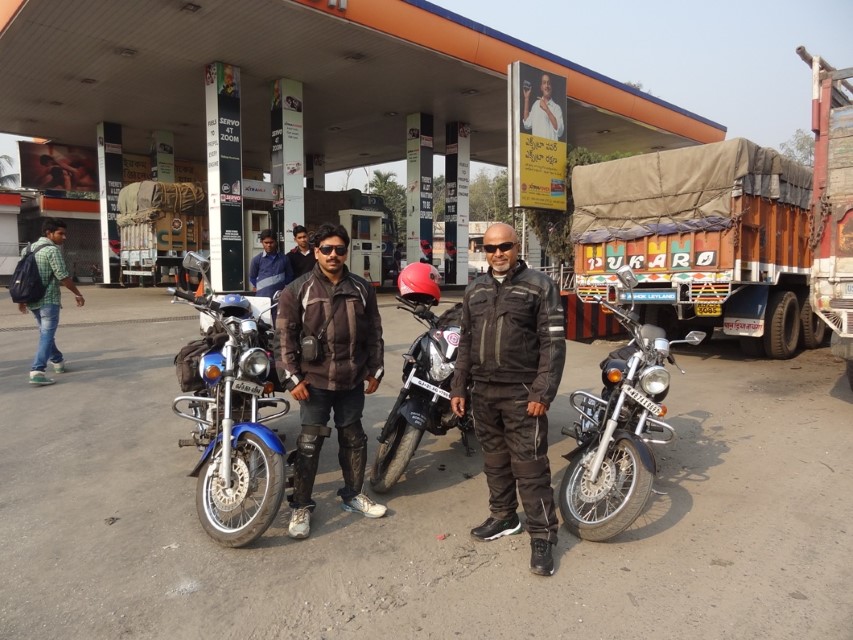 Getting old and slowing down is for wimps! Rather than a nice little family get together and slice of Victoria Sponge to mark his 80th birthday, Simon Gandolfi (see page 130) decided it was time to rev up the adventure levels and set off on a solo motorcycle journey from India back to Britain on a TVS 125 Phoenix. A recent video uploaded to YouTube shows Gandolfi crossing through the passes of Ladakh. Quite a feat for a bloke of 80 that’s suffered two heart attacks. By his own admission, he says on the video’s voice over that it’s “insane”.

The Guardian have given him his own blog as part of The Backpackers’ Diaries series so you can keep up with his octogenarian adventures! 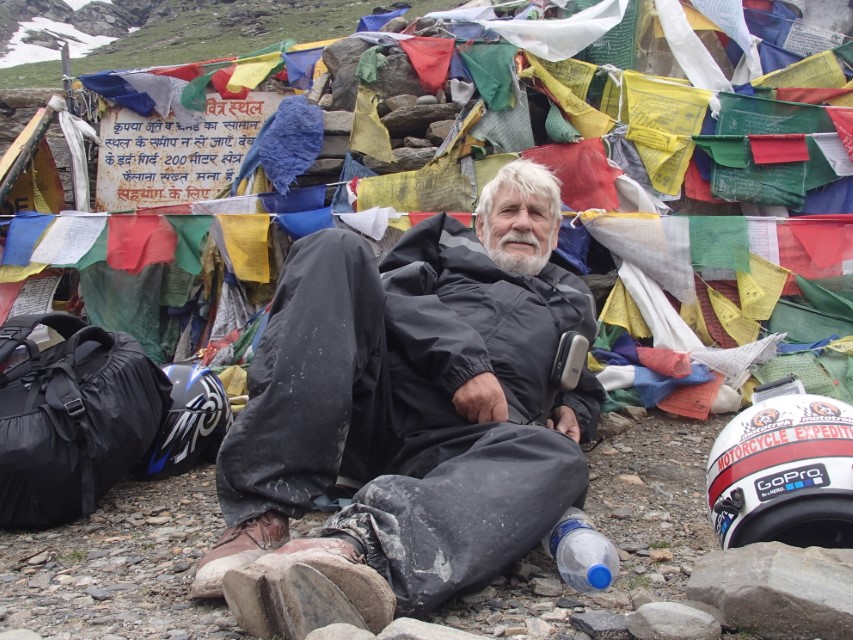 The decrease… in number of new bikes

Thought the number of bikes on the road had increased? Well, there has been that big hooha that riding a bike is quicker and cheaper than owning a car and manufacturers claiming that production numbers of bikes have gone up. Despite that, the actual stats from The DfT and Office of National Statistics show there has been a drop of 46% in the number of new bikes registered. Forty thousand motorcycles were registered in the first quarter in 2001. After the pesky recession, last year saw only 22,000 new bikes registered for the first time in recent quarter year figures. 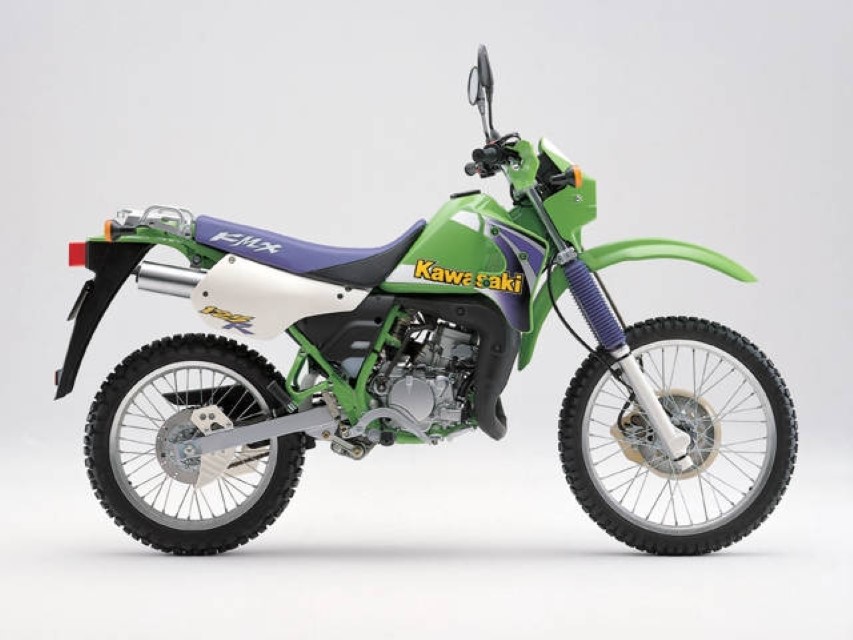