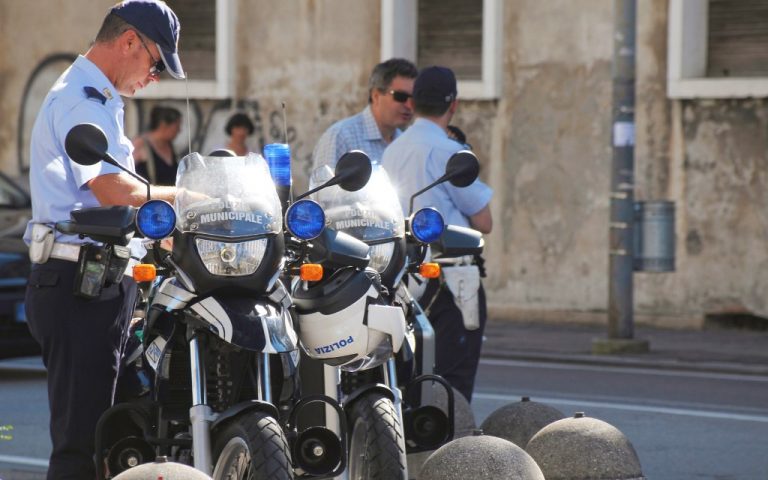 Bribing officials is, quite rightly, a controversial subject, but depending on where you’re riding it can be the norm. Andrew Dalton tells how to determine the situation.

Most UK riders are completely ignored by police in foreign jurisdictions. It follows a basic truth; most Police are men, most men are lazy and as a foreign rider you represent a difficult pulling over, to be conducted in a foreign language and mime.

You will produce incomprehensible documents, so on your way and mind how you go. This is very true in northern Europe. I have been waved on by exasperated Belgian Police as I inadvertently headed the wrong way down a one-way street shortly before a cycle race was to appear. Of course, I could have been nicked, but the Police were just keener on getting me out of the way.

Unless you are involved in a road traffic collision or a more serious offence they won’t have much interest in you. But beware, many jurisdictions can impound your vehicle if you cannot prove insurance, ownership and appropriate licence so make sure you have copy documents, originals and electronic copies scanned.

But what of the quaint local custom of a police officer seeking bribes? In northern Europe trying to bribe a police officer will get you into very serious problems. Where police officers are paid reasonably well and have a pension, your €50 sweetener goes a long way to getting you arrested. But what about poorer and more corrupt countries? In some countries an officer will pull you over literally for a bribe, but how do you gauge it?

When dealing with any police officer, respectfulness is always a good starting point. Manly rage or collapsing into a blubbering heap are not good plans. From my own experience of Morocco, the language of the bribe is subtle and deniable.

If the officer starts warning you about a long administrative process you ask ‘can I pay an on the spot fine?’ and then you play chicken with the on the spot fine. Be the dumb tourist. Ask if the police officer will accept a smaller fine and in some cultures offering a gift for the officer’s family can smooth away issues. I heard of a North African police officer accepting a large box of Cornflakes in lieu of a fine.

A second and more subtle option is to have readily accessible something of moderate value which is intrinsically attractive. A smart rollerball pen and a nice notepad simply offered as a gift to perhaps a customs officer or a police officer, particularly if he expresses any kind of admiration for it, is a gift, not a bribe. If you give a person something they are evolutionarily programmed to reciprocate and cooperate.

Be alert to the deniable signals that an officer is seeking a bribe, and ask the locals as to what the standard bribe is for a western European and try and have a little goody bag of something attractive which you can generously give to a local official with power over you. The other option is you make a stand of low-level corruption and good luck with that. You may be waiting a long time to get your impounded bike back.