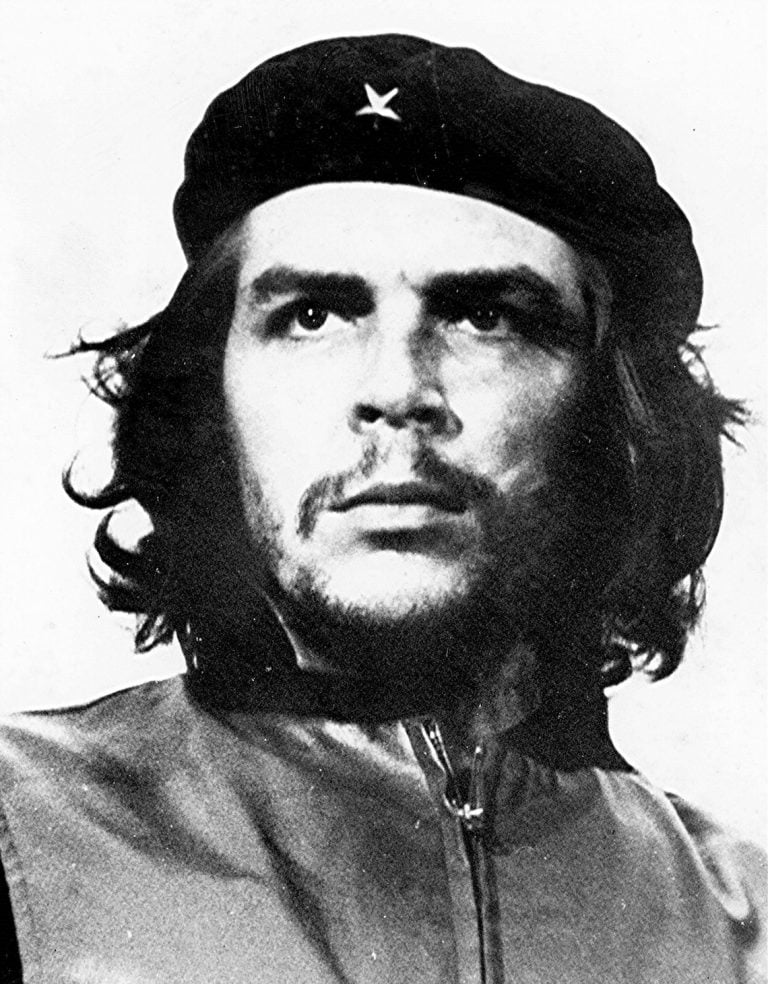 Long-distance motorcycle journeys often change lives, but when Ernesto Guevara set off on a 5,000-mile ride around South America, it changed the political history of a whole continent

In January 1952, a 23-year-old Argentinian medical student, Ernesto Guevara set out with his friend, Alberto Granado, on a motorcycle tour of Latin America. Due to cover 5,000 miles, his intentions didn’t stretch far beyond having a good time while taking a look at his neighbouring lands. The ride, however, would not just change the man, but the political landscape of the continent.

Leaving behind a comfortable, if slightly underwhelming life in Buenos Aries, the pair spent a month crossing Argentina and Patagonia. Their stomachs and pockets usually empty, they learned to exist on the kindness of strangers.

They would sleep in sheds, take on informal employment and accept whatever handouts were offered. Their 1939 Norton 500 played its part in introducing Guevara to the South American people. Regularly spluttering to a halt amongst them, the bike’s unreliability provided plenty of opportunities to accept hospitality. He found the young women to be particularly accommodating.

However, Guevara was a reflective man and his experiences were fermenting within him. Profoundly moved by the kindness he received and the poverty he witnessed, the initial frivolity of the trip was giving way to an increasing affinity with the poor and growing sense of mission.

Becoming almost messianic in purpose, he rode north, through Chile towards the Andes, heading for San Pedro, a leper colony in the Amazon. In Santiago, around 3,000 miles in, the bike, christened ‘The Mighty One’ gave up again. However, this time, there was to be no resurrection.

From that point the bikers became hitch-hikers and travelled to the Chuquicamata copper mine in Chile. Shocked by the conditions the workers endured in the American owned mine, something galvanised in Guevara.

They completed the trip, travelling by various means through Peru, Colombia and Venezuela, eventually making it to Miami. He returned home as he promised he would to complete his medical training. By this point, however, he was an irreversibly altered figure. He had outgrown the life he had been expecting to return to.

He left Buenos Aries soon after and met Fidel Castro in Mexico.

Now known as ‘Che’, due to his Argentinian habit of using the word as one might say ‘man’ or ‘mate’, he had become a single-minded revolutionary. He went on to become instrumental in the overthrow of the American backed Cuban government. Once in power, he was responsible for setting up new education and health systems, he nationalised the banks and industries and handed the land over to the poor. He also sentenced around 500 political enemies to death.

His journey ended in 1967 when he was captured by the Bolivian army and, with CIA approval, shot dead.

Che recounted his journey in the saddle in his book, The Motorcycle Diaries, which was subsequently made into a film.