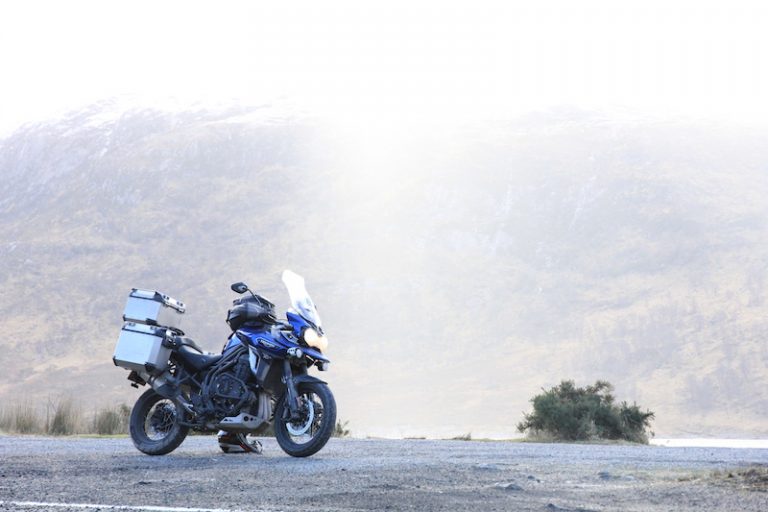 They say the secret to a happy life is a happy wife, and that’s all well and good, but how does one make their wife, or partner in my case, happy? I had proposed that she, Naomi, came a long with me on my tour of the Scottish Highlands, but after freezing her butt off on the back of the KTM 1190 in October, she wasn’t overly enthusiastic. Nonetheless, despite the promise of colder weather on this tour, she still agreed to come along and take some pictures for the mag.

>>> Related: How to avoid the life-threatening dangers of riding in the cold

Fortunately, my knight in shining armour came in the form of my friend Dave, and his long term test bike, the Triumph Explorer XCA. I’d read with keen interest his experiences of the bike over the past year or so, and the promise of comfort, performance and, most importantly, a pillion perch that would keep Naomi happy had me saying yes before he’d even asked if I wanted to borrow it for the weekend. 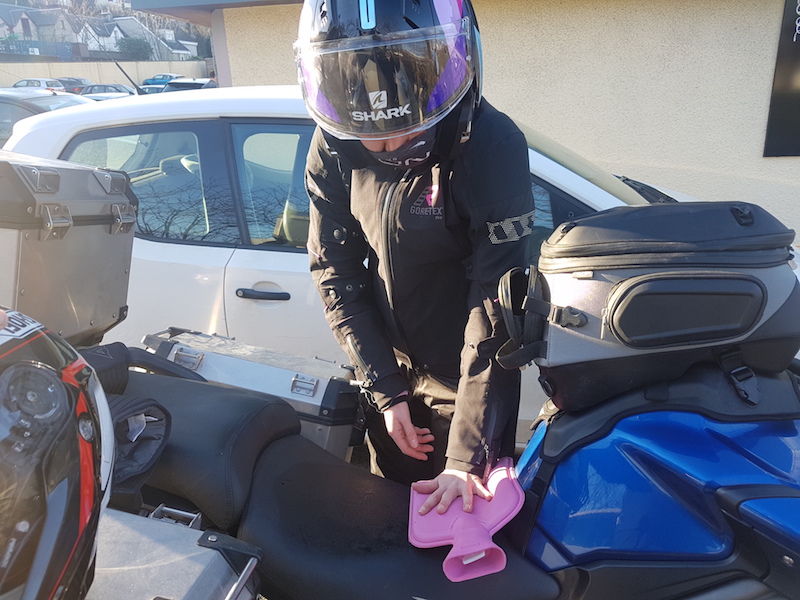 In the past I’ve always scoffed at the idea of heated seats, but I’d be lying if I wasn’t equally as thankful for the bum warming properties of the Explorer, especially after Dave had explained to me that they warm more than just the arse by preserving core body temperature. 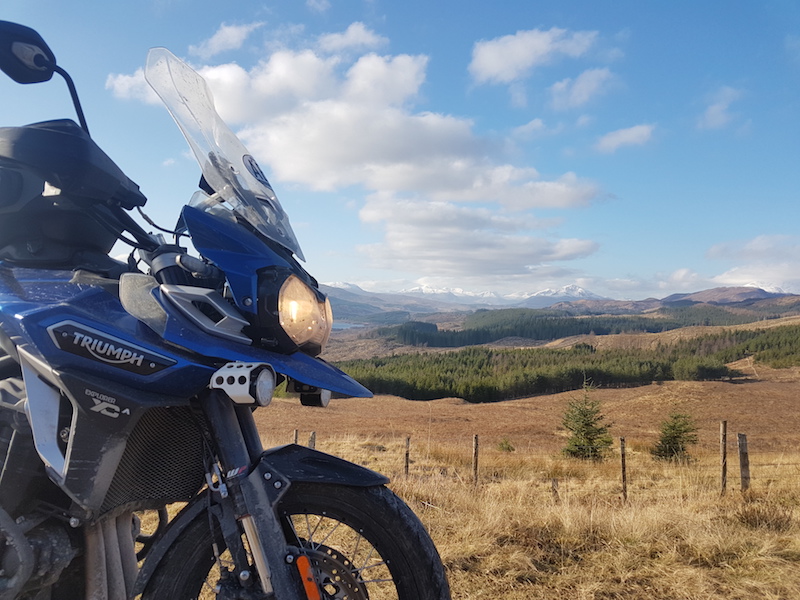