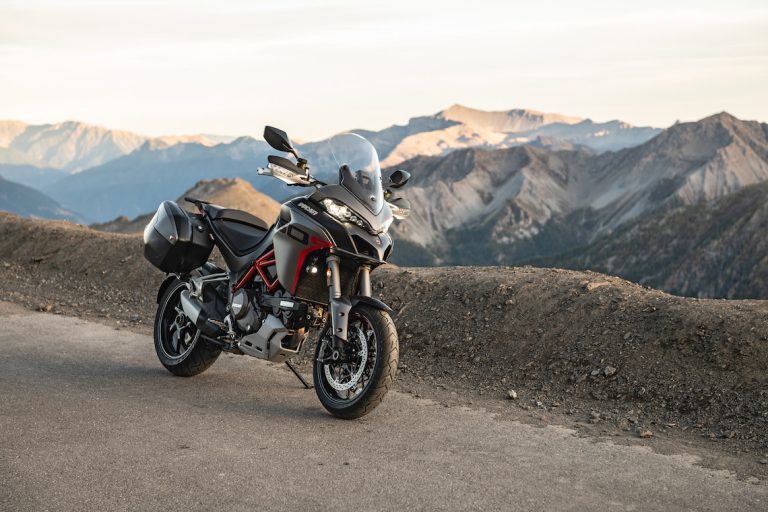 Ducati will enhance the long-distance credentials of its Multistrada 1260 S in 2020 with the launch of a Grand Tour version of the adventure bike.

More than 100,000 Multistradas have rolled off the Ducati production line since the model was first introduced 16 years ago, cementing a reputation in that time as one of the most capable and exhilarating touring bikes around. 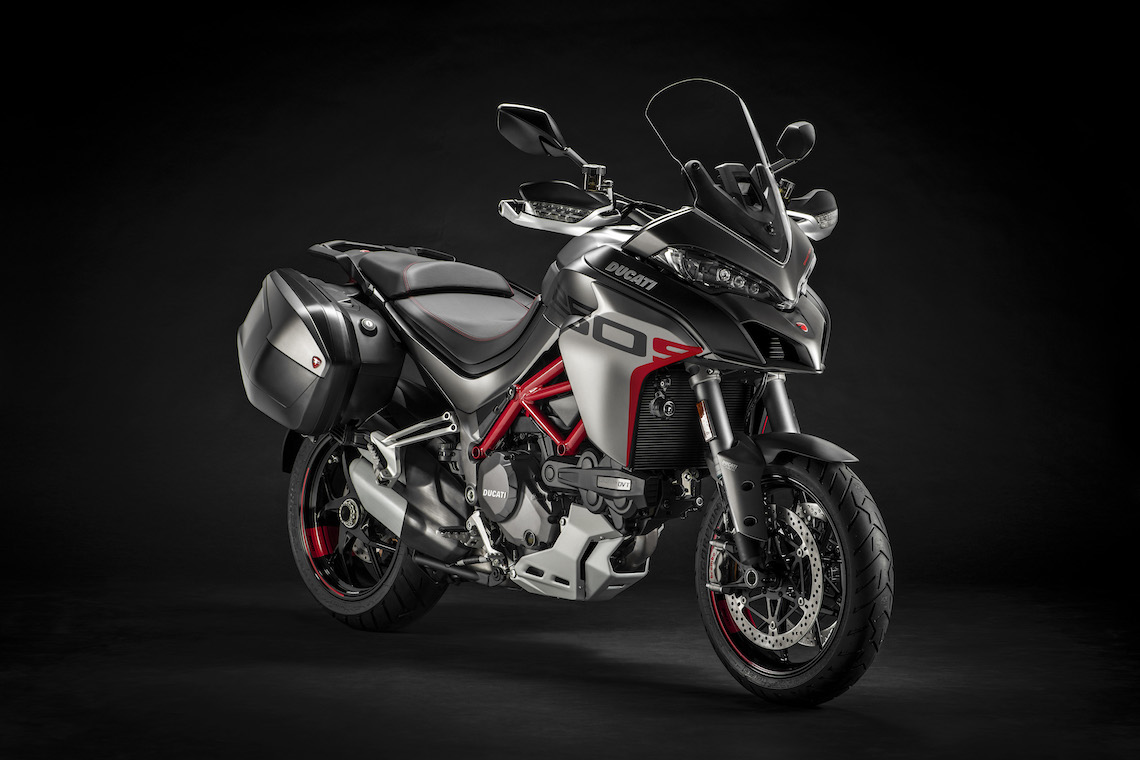 For the latest incarnation, Ducati has taken the standard 1260 S and raided the accessories catalogue to create the ultimate touring friendly Multistrada.

The Grand Tour will set you back an extra £1,500 over the cost of the standard bike, but you’ll get a centre stand, panniers, heated grips, LED spotlights, a tyre pressure monitoring system and even a hands-free electric fuel cap. The bike also gets a unique paint scheme – a matt sandstone grey colour, with a painted red frame and 1260 S emblazoned across the fairing. It also features red trim around part of the wheel rims and a special edition seat with the Grand Tour logo. 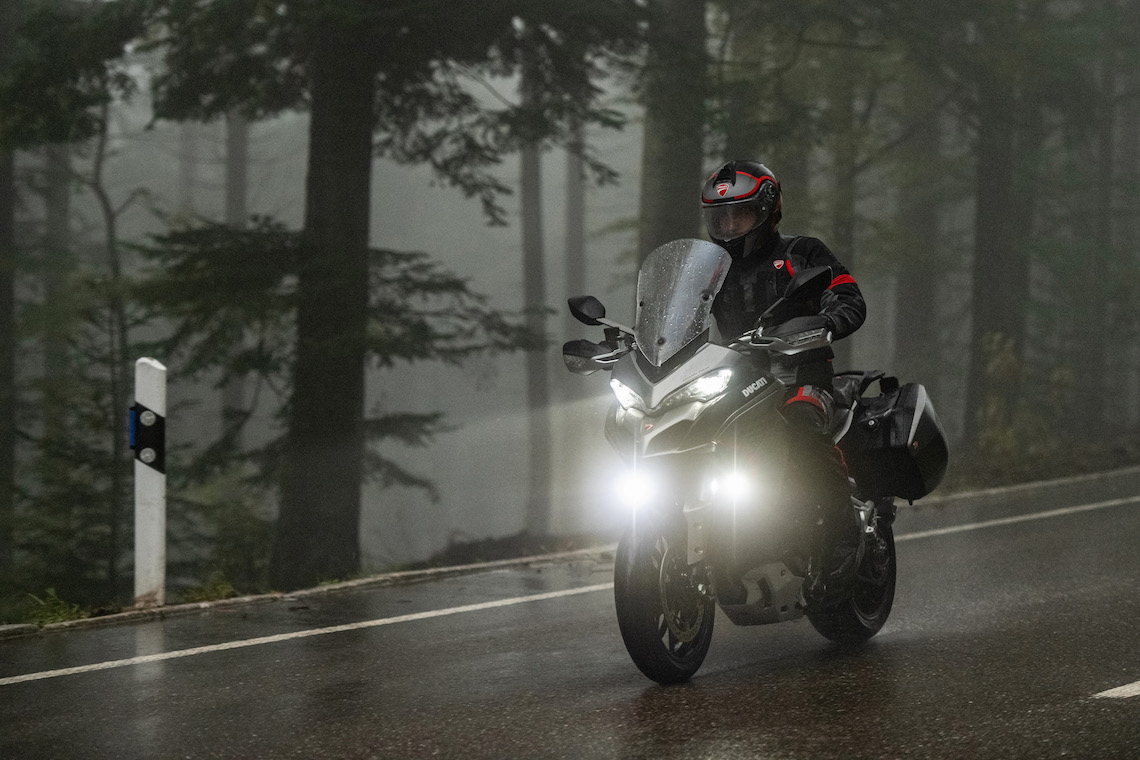 The Multistrada 1260 S Grand Tour has been on display at the EICMA motorcycle show in Milan this week, along with a selection of other models from the Italian manufacturer. This included the rugged-looking Desert X concept adventure bike which you can read about here.

You can a watch a promotional video from Ducati of the Multistrada 1260 S Grand Tour in action below.