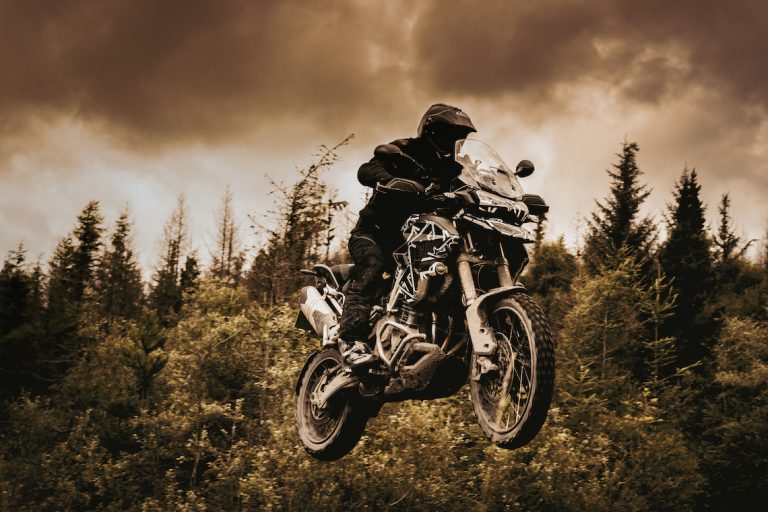 Triumph has released a few more images of the new Tiger 1200 in action, while also revealing more about what we can expect from the big adventure bike.

The Tiger is still in its final prototype testing phase, and the Hinckley-based manufacturer is keeping its cards close to its chest for the moment when it comes to full specs. But, the new photos do show it being ridden in anger, leaping into the air at what looks like Triumph’s Adventure Centre in Swansea.

Alongside the images, the manufacturer has also teased us with a few more hints about what to expect from the big adventure bike. These include power stats and a nod to the bike it sees as the Tiger’s closest competition.

What more do we know? 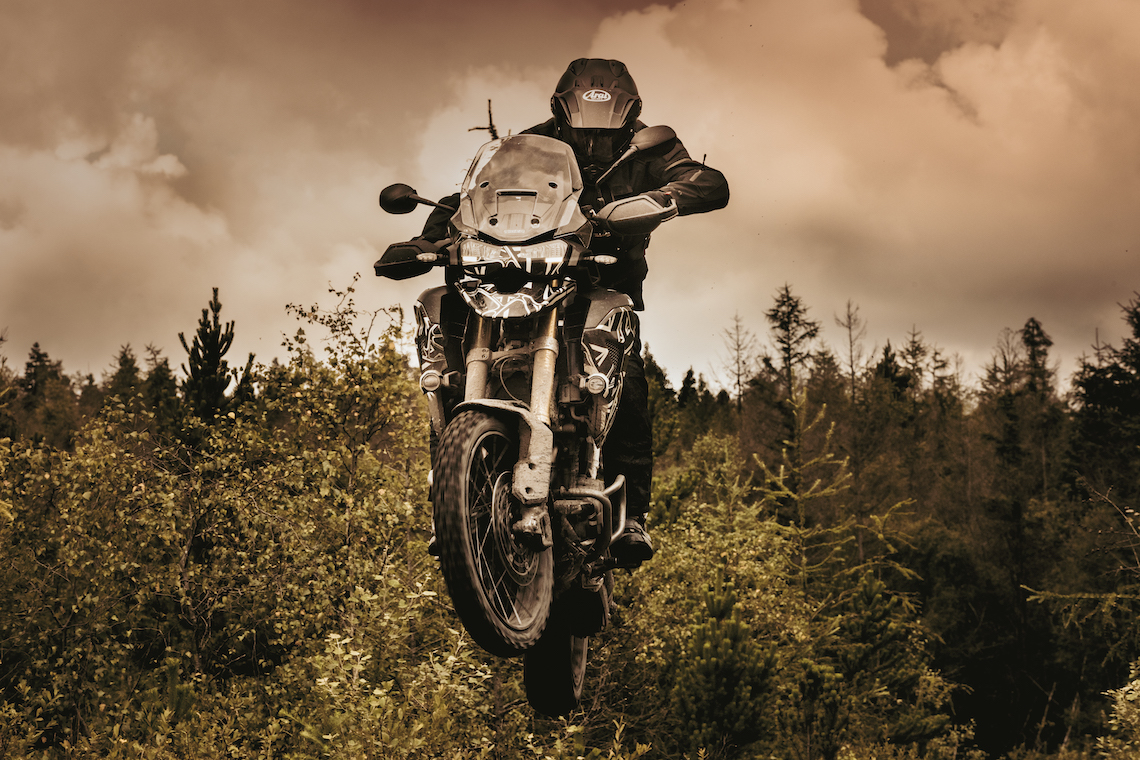 First up is confirmation that the new bike will be shaft driven, as the previous model was. This means that the new Tiger 1200 will once again join BMW’s R 1250 GS as the only other large-capacity shaft-driven adventure bike on the market (production of the Yamaha Super Ténéré stopped in 2021), which will prove popular with those looking for a faff-free alternative to messy chain drives.

That’s not all though. While the Hinckley-based manufacturer hasn’t mentioned BMW by name, it has teased that the Tiger will deliver “more power and character than its closest competition, the only other shaft driven bike in the class”.

Character is hardly a quantifiable statistic, but power is. That means we’re expecting the new bike to deliver more than the 136bhp than the GS does.

Of course, horsepower isn’t everything when it comes to engines, and Triumph has confirmed that the 1200 will feature the T-Plane crankshaft, which can already be found in the new range of Tiger 900 bikes.

This was a new introduction for the Tiger range in 2019. Triumph claimed it improved the character of its engines, delivered a better soundtrack from the exhaust, and also brought the low-down torque delivery of a twin-cylinder engine.

I’ve ridden both the Tiger 900 Rally Pro and Tiger 850 Sport, which feature the T-Plane crank, over the past two years and both bikes deliver plenty of torque and a cracking sound from the end can. With that experience in mind, I’m pretty excited to see how the approach works in an even larger engine. 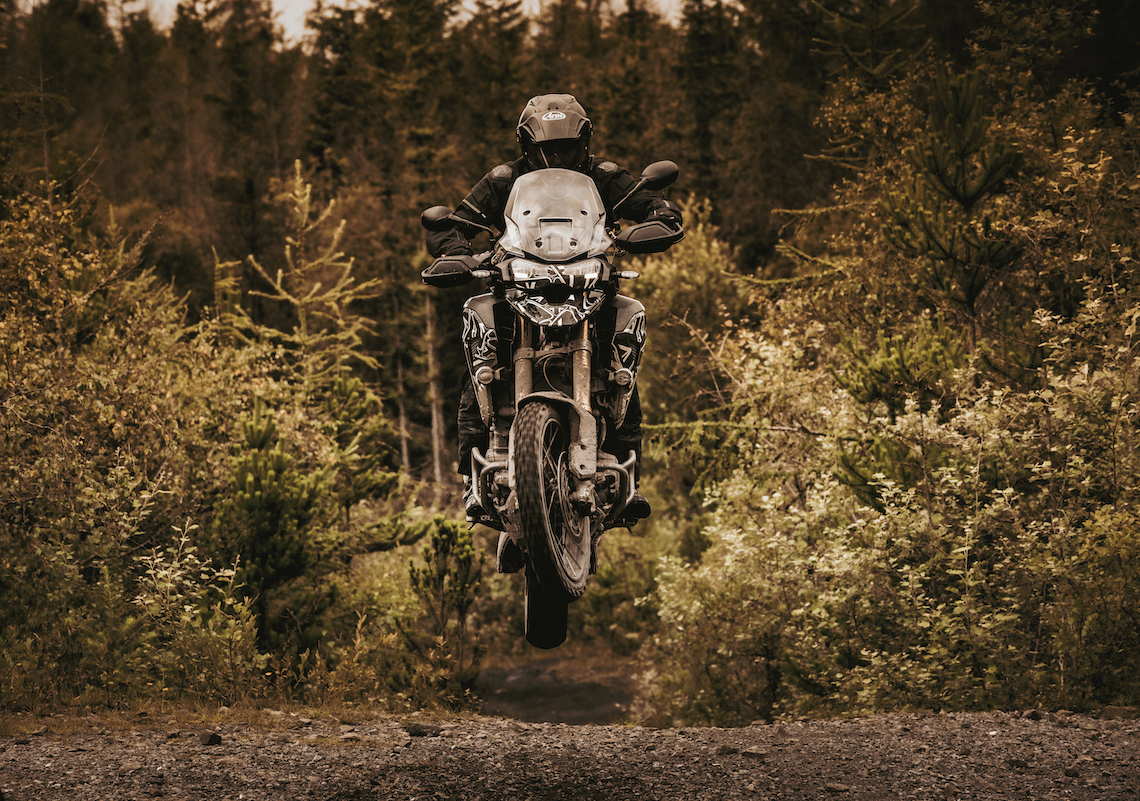 So far we’re not sure exactly when we’ll be seeing the new Triumph Tiger 1200 in UK dealerships.

However, we’re keeping our fingers crossed that we’ll have a chance to throw our legs over the new adventure bike towards the end of the year, or early in 2022. Of course, when we do, ABR subscribers will be the first to hear our full review and verdict.

For now, subscribe to the ABR Bulletin over on the right-hand side of this page (or below, if you’re on mobile) to get the weekly updates, news, riding inspiration, and much more, from the world of adventure biking.