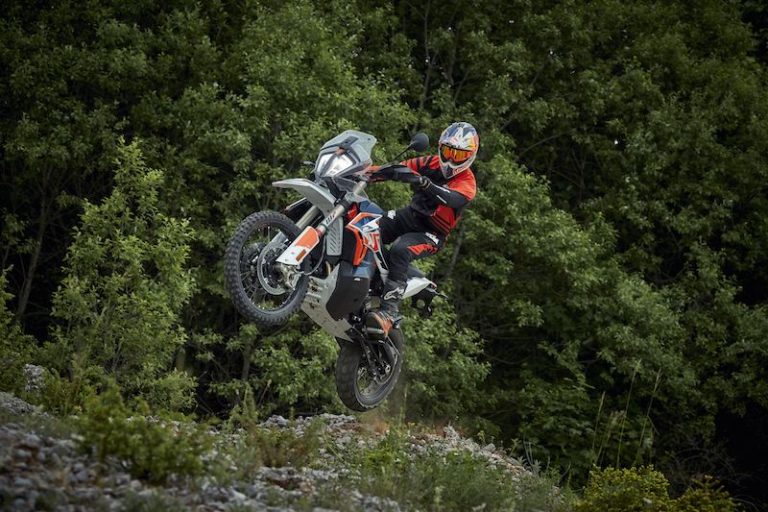 A more off-road capable version of the KTM 790 Adventure R will be produced, the Austrian manufacturer has revealed. However, you’ll need to act fast when it is released in 2020 because only 500 are being built.

The new model is called the 790 Adventure R Rally and aims to improve on a bike that is already no slouch on the trails.

The main upgrade is the introduction of WP XPLOR PRO suspension at the front and rear. This will provide an additional 30mm of suspension travel at both points, taking overall travel to a trail-busting 270mm. 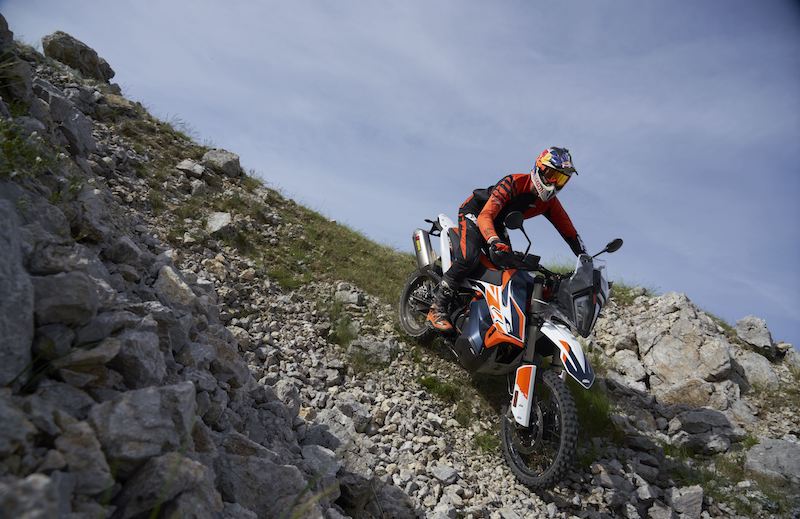 The suspension will be built in the same department as WP’s Factory Racing equipment. KTM says it will offer similar levels of performance as that experienced by its professional racing team. 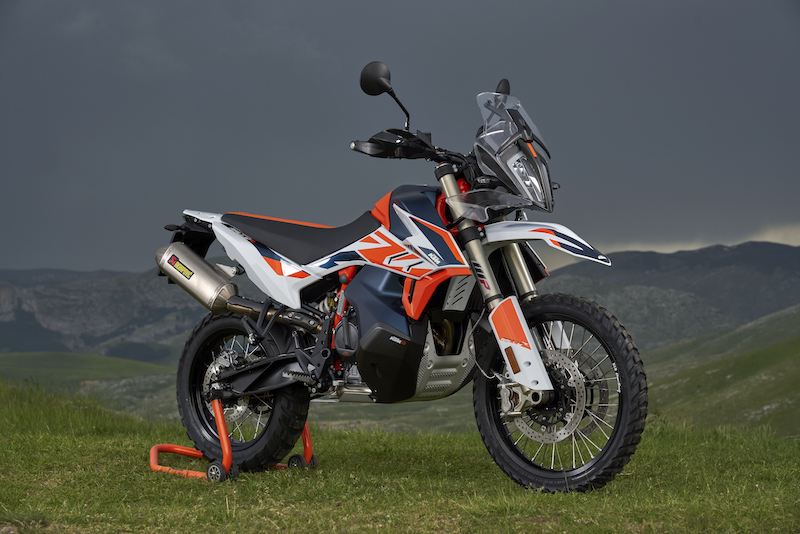 Other changes on the new model include an increase in seat height from 880mm to 910mm, as well as a weight-saving Akrapovič exhaust, carbon fibre tank protectors and a quick shifter as standard. The special edition Rally version also gets narrower wheel rims and tubes in the tyres, as opposed to the tubeless set up on the standard 790 Adventure R. 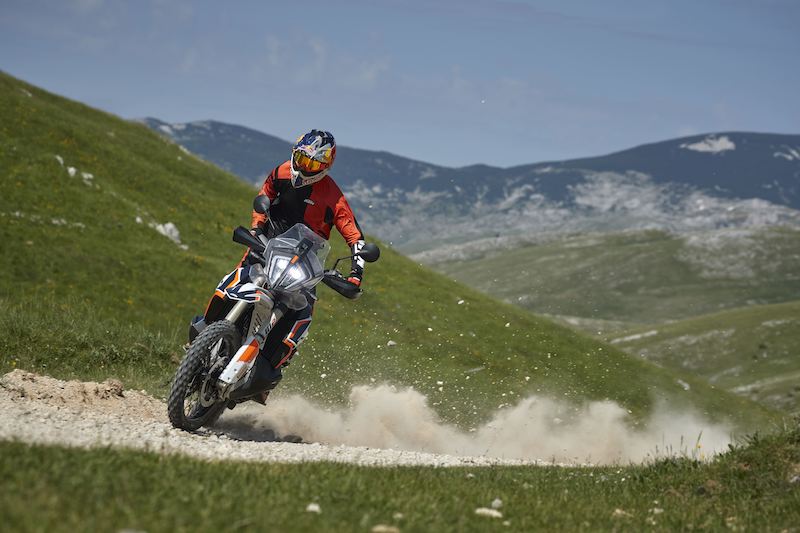 KTM describes the 790 Adventure R Rally as its most hardcore adventure bike yet and reckons it will appeal to customers who want to get as close to a Dakar-style riding experience as possible.

We’ve ridden the standard KTM 790 Adventure R off-road and we were mightily impressed at how capable it is in the dirt, thanks in part to its superbly tractable 95bhp LC8c parallel twin engine. 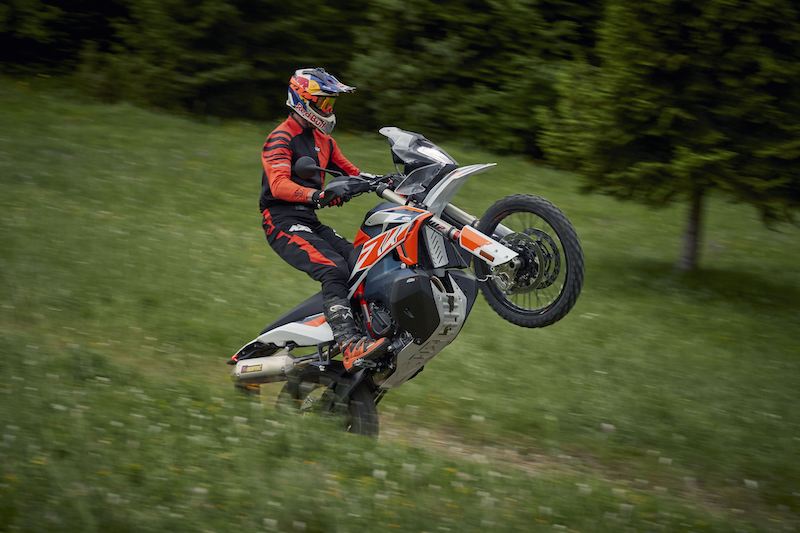 Enhancing the bike’s off-road credentials with upgraded suspension could well make an already outstanding adventure bike simply out of this world. KTM hasn’t released any details about pricing or availability yet other than it is scheduled for release some time in 2020 and there’ll only be 500 made. We’ll let you know as soon as we hear more.