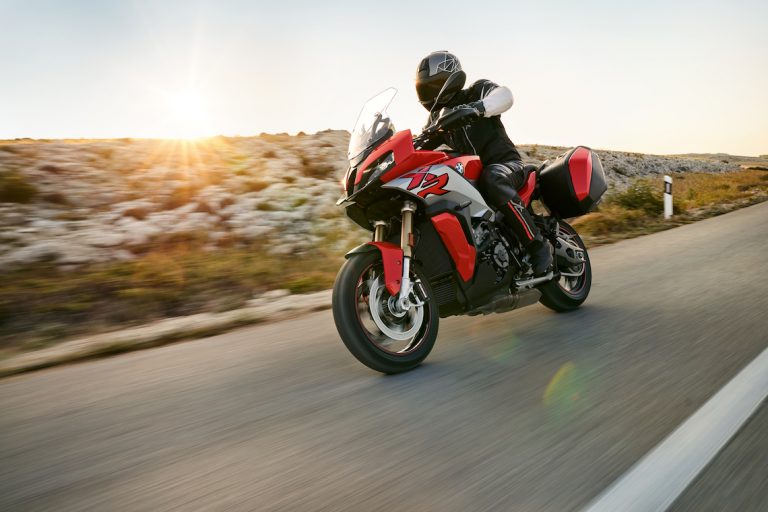 BMW has revealed the 2020 version of its BMW S 1000 XR adventures sports bike, which features new looks, less weight and more performance, but no ShiftCam technology.

The German manufacturer says the new look XR is ‘lighter, faster and even more versatile’ than the previous model. However, it doesn’t have BMW’s latest ShiftCam engine technology which we had expected to be a feature on the new XR. 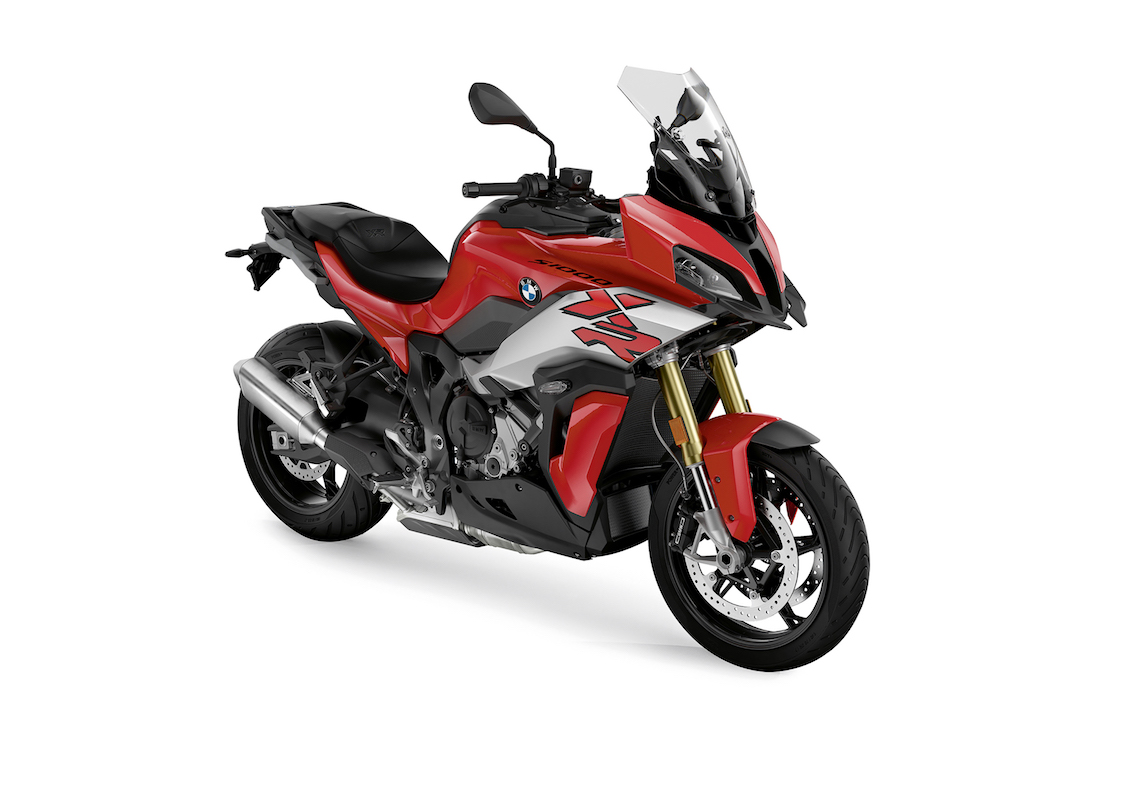 ShiftCam, which can already be found on the R 1250 GS and the S 1000 RR, varies an engine’s valve timing to provide more power over the entire rev range.

Despite its omission, BMW has developed the XR’s four cylinder engine to provide a greater mid-range boost and leggier fourth, fifth and sixth gears to reduce noise, fuel consumption and engine speed. This should all add up to a smoother ride, although we’ll have to wait until we test the bike to find out if this is the case. Power remains at 165 bhp and the engine meets Euro 5 emissions standards. 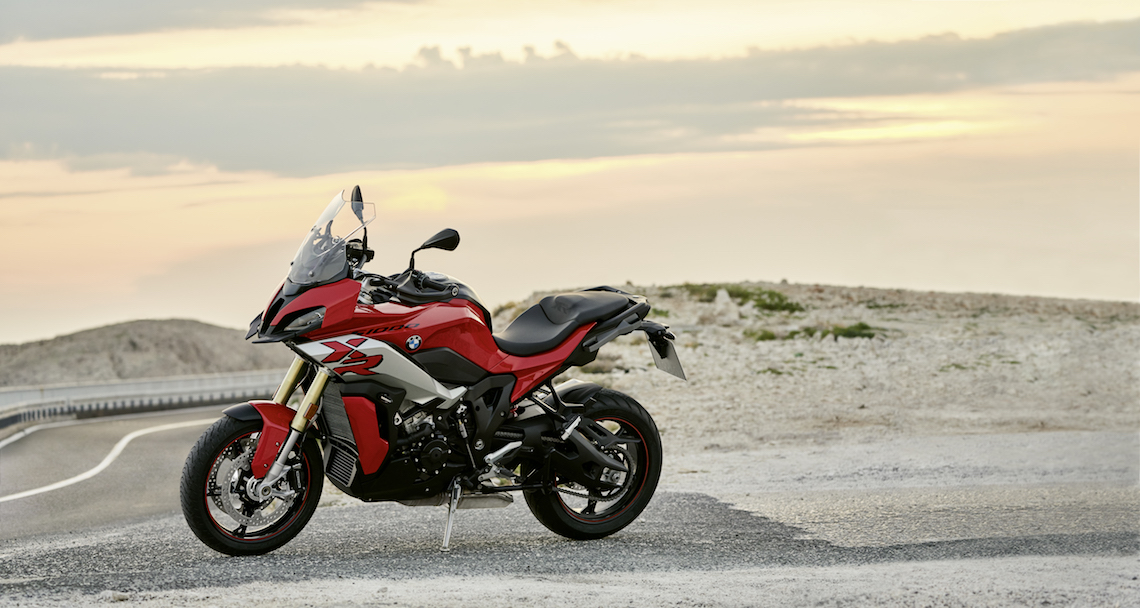 The bike will come with an impressive array of features as standard including four engine modes – Rain, Road, Dynamic and a Dynamic Pro mode in which you can tailor things like engine braking, wheelie control, ABS, and traction control.

Riders will also be able to enjoy a 6.5-inch TFT screen, dynamic electronic suspension, hill start control, full LED lighting, and engine Brake Torque Control which is a system that prevents the rear wheel from slipping as a result of abrupt throttling or downshifting. 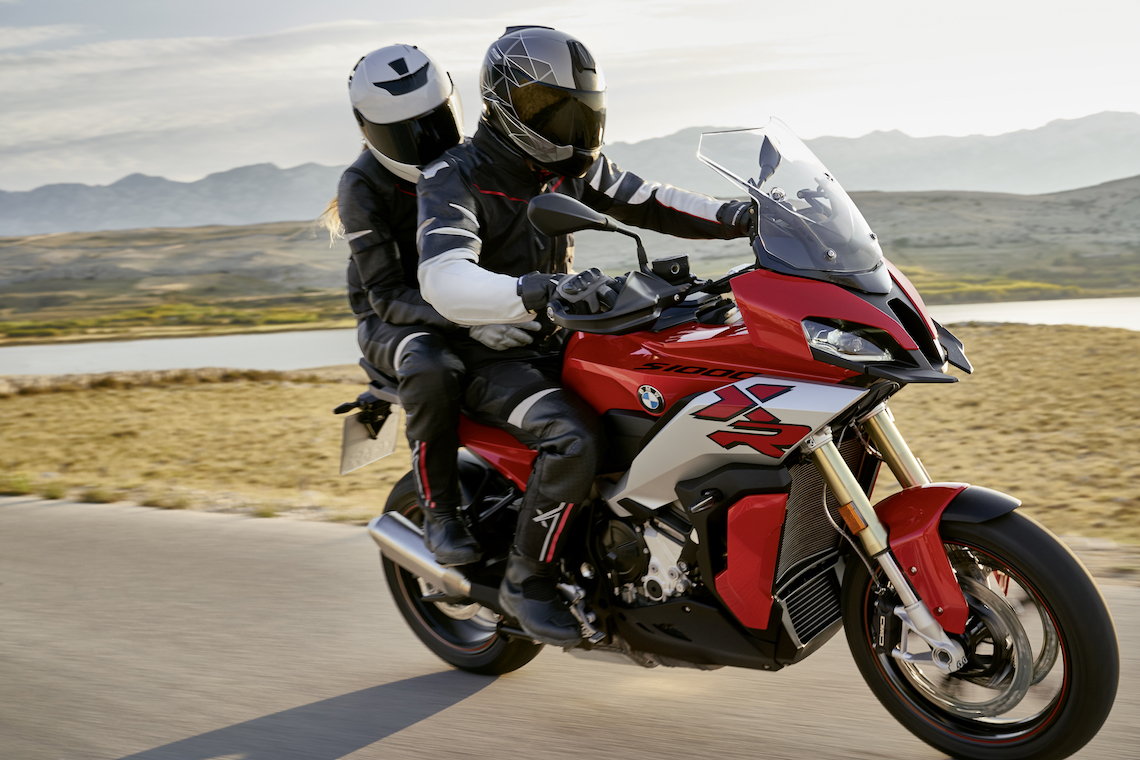 BMW says the S 1000 XR is 5kg lighter than the previous model, with 2.1kg shaved off the aluminium frame and swingarm alone. The bike will be available in two colours – Ice Grey and Racing Red/White Aluminium.