Video of the week: Extreme off-road riding on the BMW R1200GSA 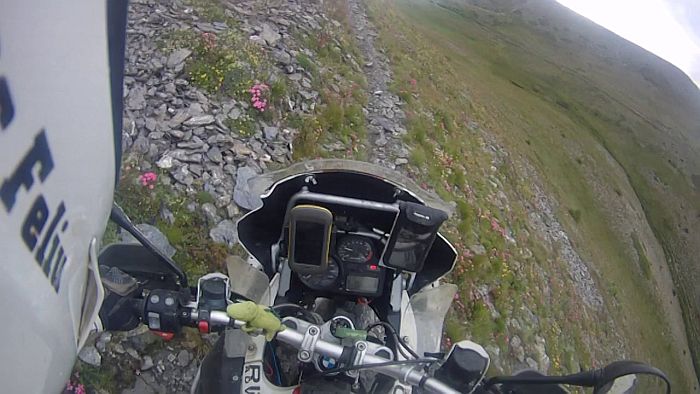 It’s no secret that BMW splits the adventure motorcycling community in half with those that swear by the German manufacturer and those who love to hate it. Among the criticisms that many BMWs face is the genuine off-road capability of the GS models. Trawl the ABR Facebook page and forum and you’ll find plenty of people putting the bikes down compared to other machines.

Well, this week’s featured video from Isaac Feliu shows just how capable the BMW R1200GSA can actually be when at the hands of a skillful rider. The track that the motorcyclist travels along could be considered challenging even to your average green lane rider on a lightweight trail bike, so it really is impressive to see such a large and heavy motorcycle coverng such terrain. Especially when you see the drops beside the track!

So check out the awesome video below and let us know what you think on Facebook, Twitter or in the comments below.