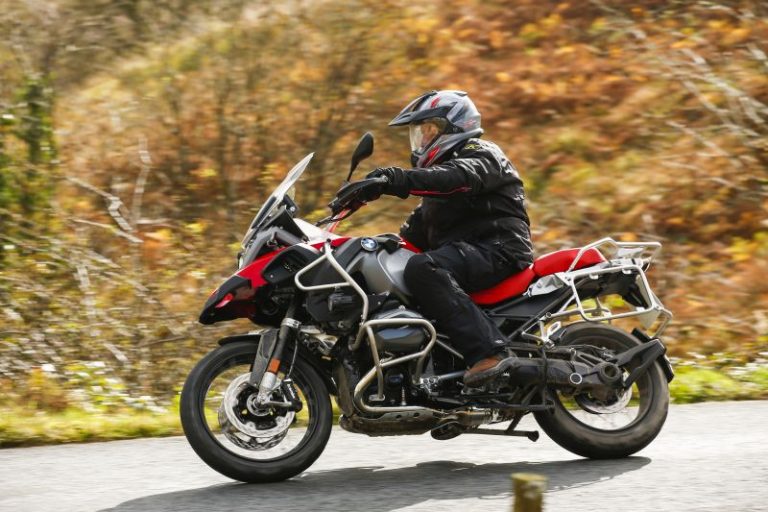 BMW riders are being offered free wheel inspections following reports of spokes working loose on some models built between February and June 2018.

BMW dealers were told about the issue in October to ensure affected bikes could either be fixed before they were sold or checked at their next service.

However, owners have been urged to check their spokes and schedule a free inspection with a dealer if they have any concerns. The DVSA was also informed but no official recall was made because the potential issue was not deemed safety critical.

The problem centred around a specific coating applied to spoke nipples during manufacturing. This had the potential to cause insufficient spoke tensioning during the tightening process. BMW says it has already made changes to eliminate the issue.

Loose spokes can change the way a bike feels on the road. If you have concerns about a bike bought during the affected period, it’s worth getting it checked out at your local BMW dealer.