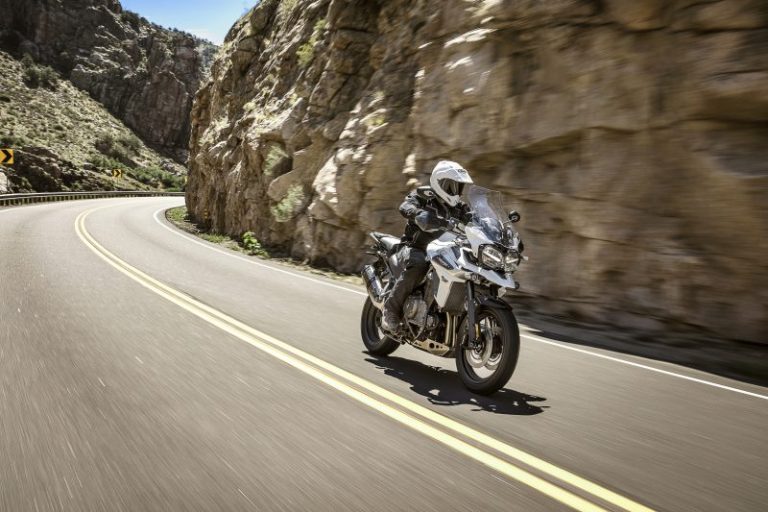 Back in November, Triumph revealed that they were launching the new Tiger 1200, and now pricing has been confirmed. The new Tiger 1200 has been on a serious diet and, along with its Explorer branding, has lost 10kg in weight thanks to a whole heap of refinements to both the engine and the chassis.

The result is a machine that looks noticeably slimmer, sexier and more athletic than its forefather. Along with the pricing, Triumph has also announced that the new Tiger range will be available to order from dealers in December, starting from £12,200. 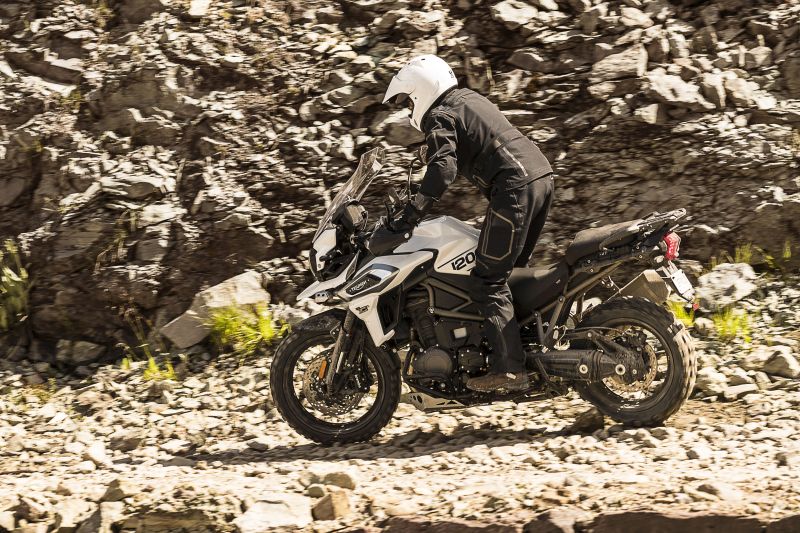 Customers will be able to specify their Tiger 1200 to suit their individual riding style, by choosing from the range of on-road XR models or the range of XC models which are more suitable for off-road riding. The top spec Expedition models are fitted with a complete luggage system alongside a whole load of other exciting additional features to enhance the all-round adventure riding experience. 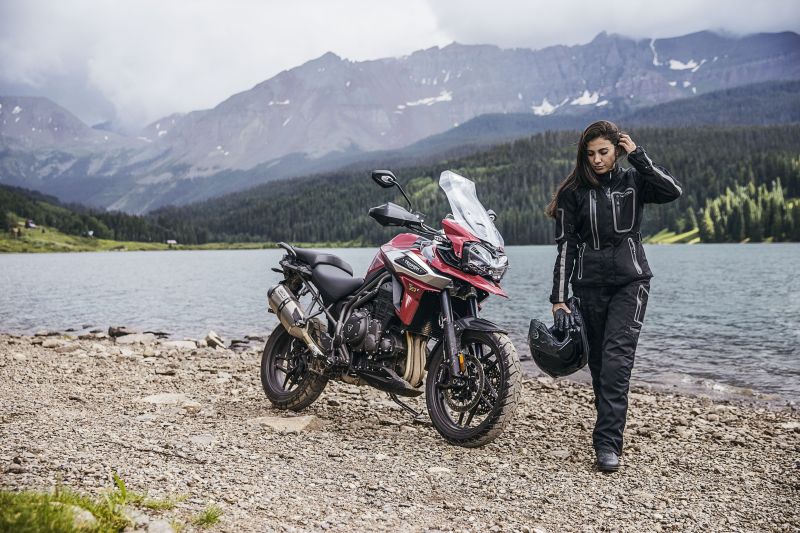 There are up to six rider modes available on the Tiger 1200 XCA model, fitted as standard, with the ‘off-road pro’ mode allowing experienced riders to truly test their machine and push their skills to the limits on rugged terrain and in challenging environments. This new model certainly puts the adrenaline-pumping thrill into adventure riding. 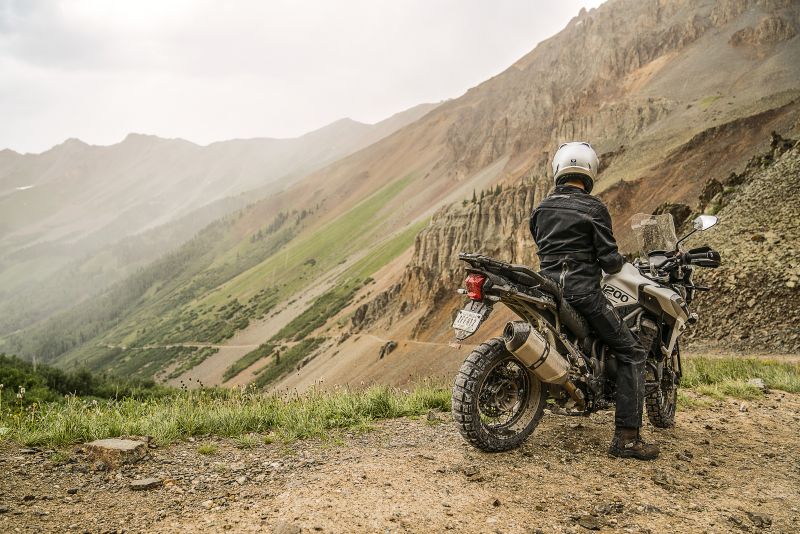 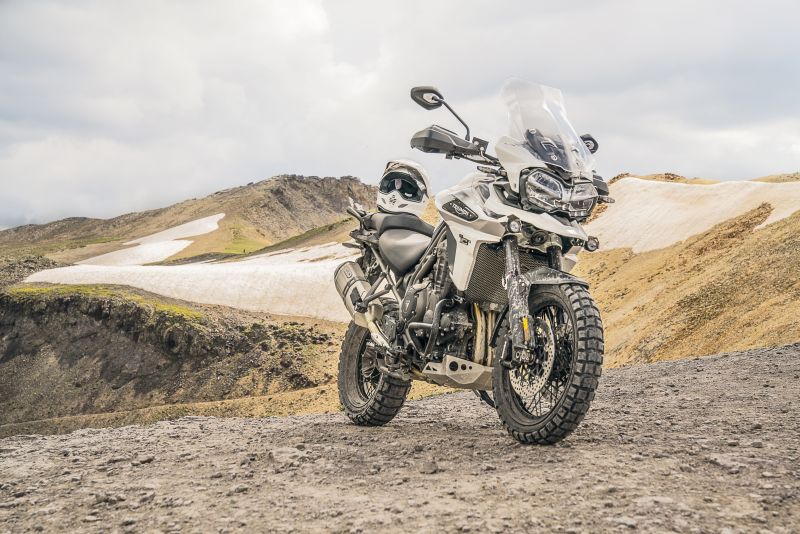 The new Triumph Tiger 1200 range will be available to order from official dealers in December 2017. You can find out more by heading over to the Triumph website.

So, what are your thoughts on the all-new Triumph Tiger 1200 range? Are you tempted to get one for yourself? We’d love hear your opinion, so let us know in the comments section below.