Armed police to use BMW F800GS bikes in London 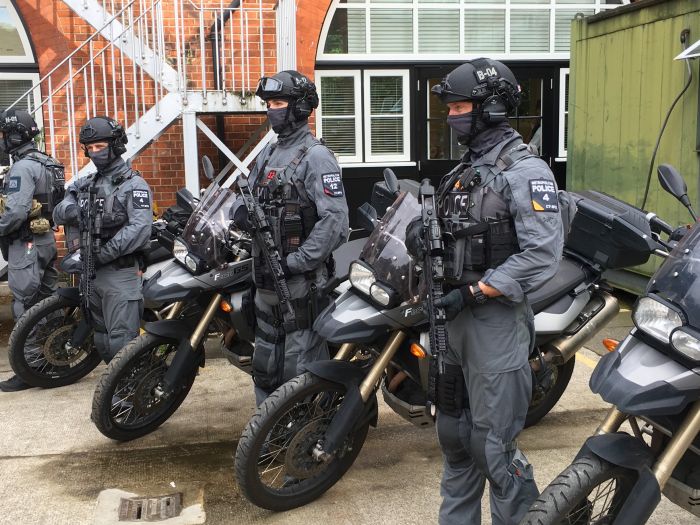 Armed police in London will now be using BMW F800GS motorcycles in an effort to respond to terror attacks in a more rapid manner.

The move comes as part of Operation Hercules, an initiative that will see a range of measures introduced in an effort to better face the threat of terrorism.  As part of the operation, an extra 600 highly-trained officers will also be deployed on the streets of the capital.

The introduction of motorbikes will allow counter-terrorism officers to cut through the city without being held up by gridlocked traffic. The idea is for there to be both a rider and a pillion enabling two officers to respond to the scene.

Speaking to LBC, Commissioner Sir Bernard Hogan-Howe said: “The major thing we know traffic in London is not easy to get through and one of the options we have is to use motorbikes, we haven’t explained that to people in the past.

“We thought today would be a good day to show what we can do, although you won’t see them every day.”

The use of the F800GS will allow offers to get to the scene of the incident by any route necessary, regardless of terrain.