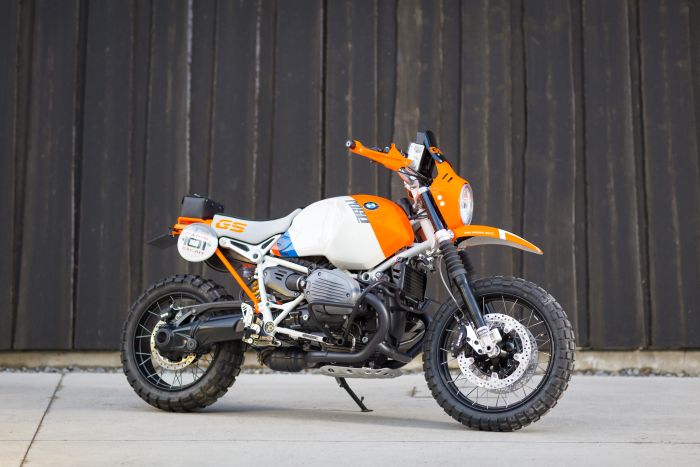 BMW Motorrad has confirmed that it will be premiering four new models at EICMA in November.

One of the models looks likely to be an updated R1200GS model with Euro4 emissions compliance, but there are a few interesting possibilities also on the horizon.

The German firm is expected to announce a new Dakar Rally-inspired version of the R nineT, as was previously spotted as a concept at the Wheels and Waves custom bike festival in the south of France last year.

Named the ‘Concept Lac Rose’ at the time, the model takes GS styling from the Dakar winning G/S from 1985 and, if, as expected it is similar to the concept, it is likely to feature longer suspension travel than the standard R nineT, plus spoked wheels and studded tyres.

>>> Find out more on the Concept Lac Rose by clicking here

Beyond the R1200GS and the GS-styled R nineT, it also looks as though BMW will be officially revealing the mini-GS that has been spied in recent months. In a press release, BMW said: “Two more world premieres come from the range of BMW Motorrad models in the Adventure world of experience, making the GS family larger and more versatile.” 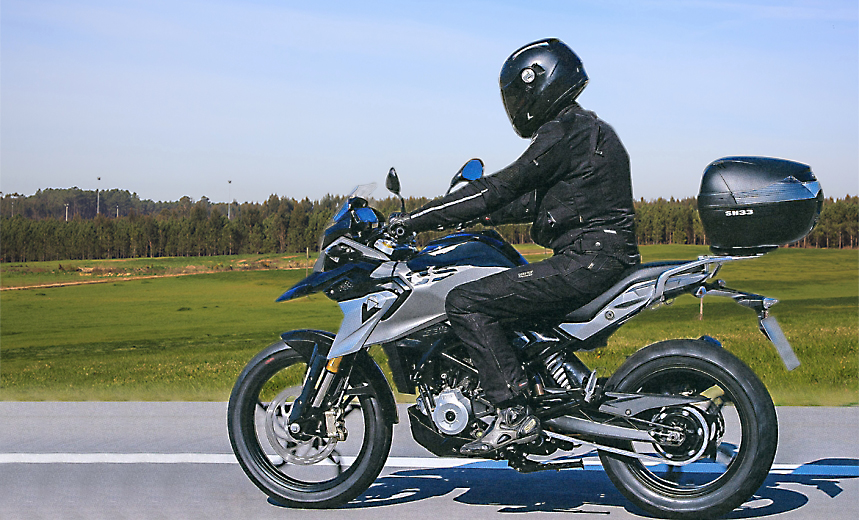 It looks highly likely that this will be the G310GS which is thought to use the G310R as its base platform. The model takes styling cues from its older siblings and will be an extremely interesting addition to BMW’s adventure line-up.

BMW will also be premiering a luxurious touring motorcycle that is said to “boast a wealth of fittings that make motorcycle travel as comfortable and exciting as possible”.

The EICMA motorcycle show takes places between 8-13 November and you can stay up to date with all of the adventure bike news coming out of Milan by keeping an eye on our Facebook page and website.