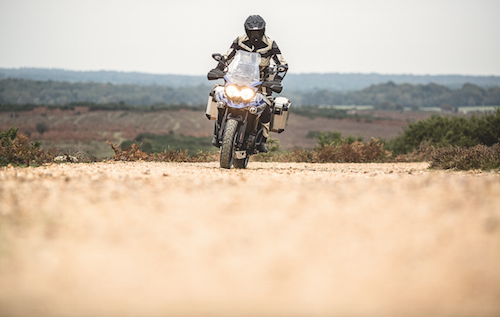 Today Triumph lifted the lid on the new Tiger Explorer for 2016 which will see the production of six new and upgraded motorcycles.

As with the Tiger 800 and the current Tiger Explorer range, there will be two distinctive model variants available, the XR which is optimised for road riding and the XC which is tailored to those with off-road aspirations.

In line with expectations, the range topping models from each strand of motorcycle bias – the XRt and XCa – will offer a much larger array of equipment and technology in an attempt to provide a motorcycle that is prepared for any adventure regardless of distance or destination. 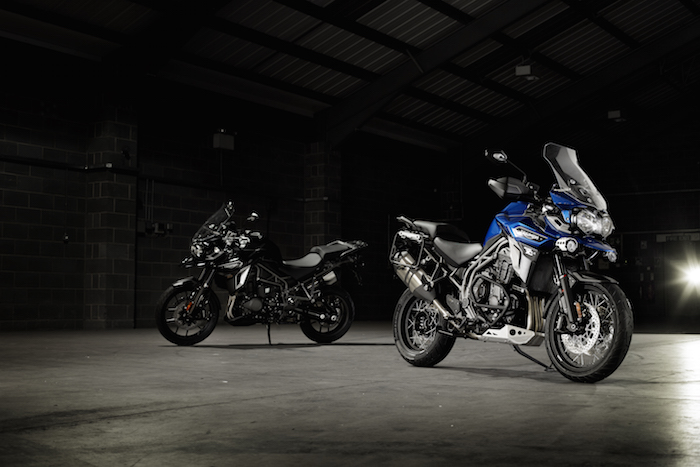 All models will feature a 1215cc triple engine which delivers its power through a final shaft drive. Triumph claim the engine delivers its power smoothly and progressively across the full rev and speed ranges through its linear torque curve, while a torque-assisted clutch is included to make it less a less demanding experience for the rider.

So what upgrades are we looking at? Well, the engine sees a new exhaust system while semi-active suspension, corner-optimised switchable ABS, traction control, hill hold control and the introduction of rider modes are also new depending on which model you plump for.

Those who are interested in the basic Tiger Explorer models can expect WP adjustable suspension, multi-channel switchable ABS and traction control.

Meanwhile, the XCx, XCa, XRx and XRT all feature Triumph’s semi-active suspension system which allows the rider to electronically control the adjustment of the front and rear suspension damping, automatically adapting the rear shock absorber pre-load settings to reflect the terrain being covered. This is then said to provide optimal grip levels and drive in whatever situation you find yourself. 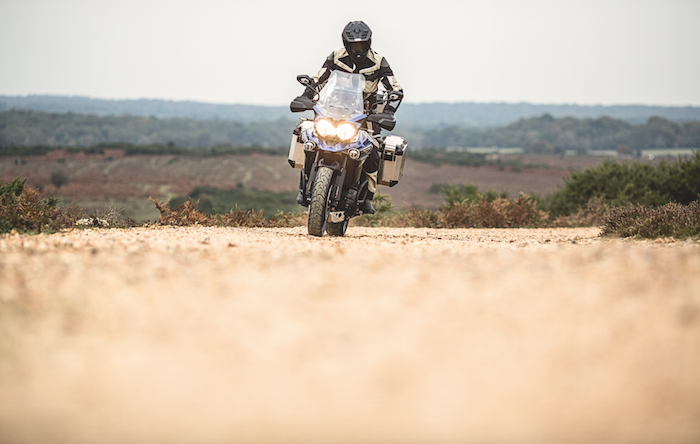 ABS and traction control is also upgraded on these four models with the addition of corner optimisation. An Intertial Measuring Unit is also included and – through a series of strategically placed sensors – is said to monitor and respond to the motorcycle’s movement status. It therefore calculates the lean angle of the bike and uses this measurement to optimise the performance of the ABS and traction controls.

The wave of technology continues with the inclusion of five different rider modes (four pre-set and one custom) which will aid the configuration of the bike to suit riding style, weather and road conditions.

The hill hold feature rounds off the tech upgrades on the new range preventing motorcycle from rolling back when moving off on steep inclines.

Additionally, the engine has been modified to offer more power, greater handling with rider-focused technology in an attempt to make it suitable for any motorcyclists needs. 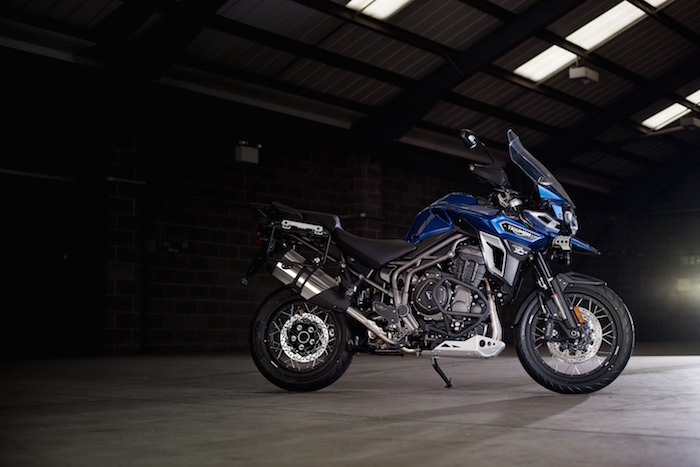 Rounding off the upgrades will be a new electronically-adjustable windscreen that allows the rider to alter aero protection and comfort while riding.Oh, and some of the shorter folk among you will also be glad to know that there will be new low-seat options available — not bad news at all.

Details of the motorcycle’s release into the consumer market are yet to be released but we’ll be sure to keep you informed as and when that information is known.

Spec highlights include (varies depending on model):