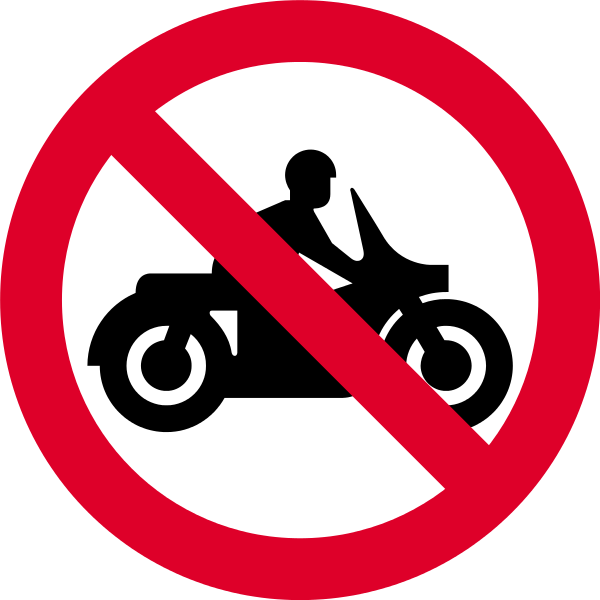 The restrictions have been put in place to ‘safeguard the natural beauty and special characteristics of these landscapes and their amenity for other users’ and the Peak District National Park Authority has drawn up action plans to manage a further 36 ‘priority routes’ where activities cause most concern.

A TRO for the Roych was agreed in July 2013 but since then sections of the track which caused concern had been repaired by the Derbyshire County Council, delaying the implementation of the TRO. The Authority’s Audit, Resources and Performance Committee later decided that the repairs had made no difference and the TRO was confirmed.

Despite a TRO for the Chapel Gate green lane receiving 1,391 objections (as opposed to 994 votes in favour) after a public consultation the regulations were still put in place.

“We understand the strong feelings on both sides of this argument, but as a national park authority it is our primary statutory duty to conserve and enhance the natural beauty, wildlife and cultural heritage of the area, and that outweighs other considerations where there is a substantial conflict”, said Chirstopher Phennell, chair of the committee.

“There are some 300 green lanes usable by motorised vehicles in the national park but we are concentrating the powers given to us to consider TROs on just a very few where the impact is causing special concern.

“Both these routes cross areas of outstanding natural beauty and wildlife habitats which are enjoyed by many: Chapel Gate passes through wildlife areas with the highest protection designation in Europe, and has historic interests as a pack horse route.

“We have visited the routes several times and have listened to arguments from all sides. On balance we have decided that the conservation of the natural beauty of these landscapes outweigh unrestricted recreational motorised use on the Roych and Chapel Gate.”

What do you think about the bans to motorists on certain green lanes? Leave a comment below.