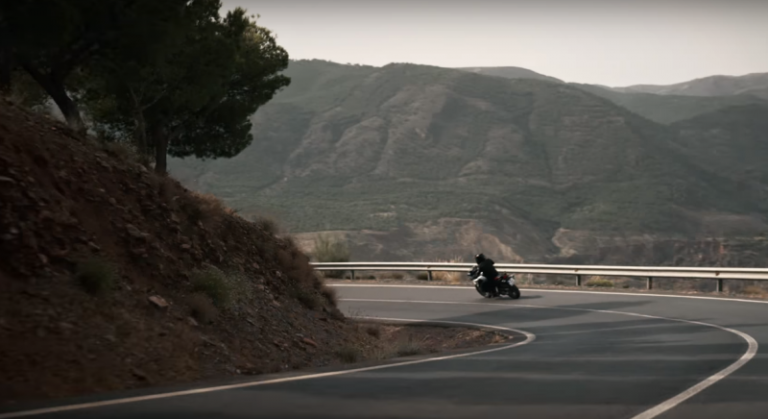 Ahead of next week’s EICMA motorcycle show in Milan, BMW has released an exciting teaser video, titled ‘stay hungry for more’, which gives us a cheeky little preview of their greatly anticipated, and entirely new adventure machine, the BMW F850GS. 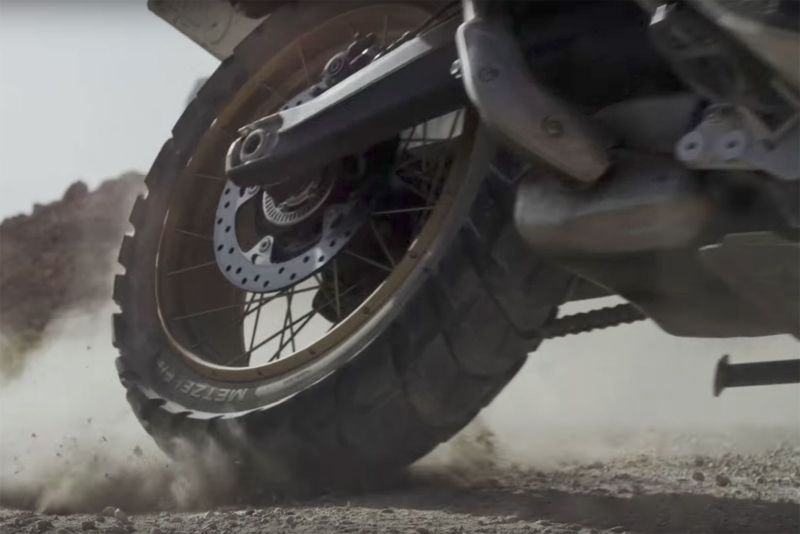 The new F850GS model is being brought to the adventure motorcycling market in 2018 and will replace the existing F800GS model, which has been battling to keep up with other popular mid-capacity adventure models such as Honda’s Africa Twin, the Ducati Multistrada 950, Triumph Tiger and the Yamaha Tracer 700 in recent times.

It’s been said that new BMW F850GS will boast an extra 50cc than its predecessor which has an 798cc engine, which means the new model will be 848cc and is expected to pump out around 100bhp, edging it closer to its competition. The new model will also no longer have a tubular steel frame, this will be replaced with aluminium chassis which should shed some weight off the bike while still giving the strength and support needed. 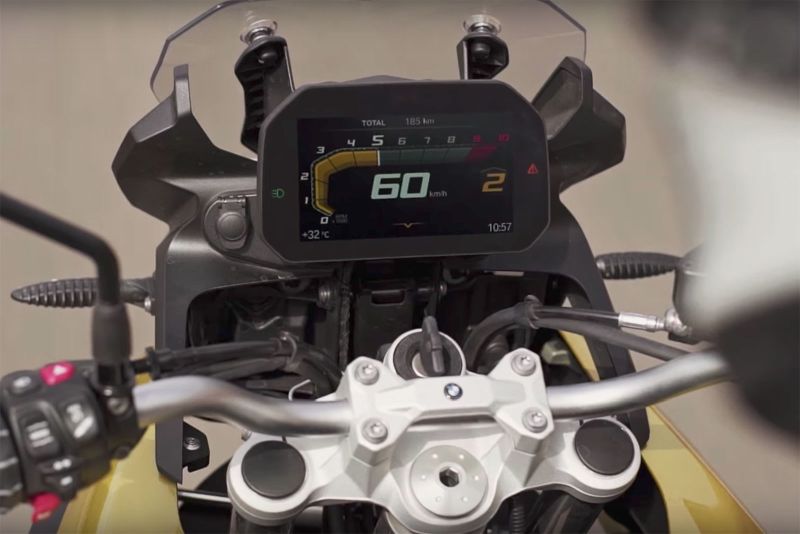 The old-school analogue clocks are also being ditched and replaced by an ultra-modern TFT dash, which is also being introduced to the 2018 R1200GS model. This will bring greater interaction between rider and bike with handy features such as Bluetooth connectivity allowing for the bike to pair with headsets and smartphones.

Even from watching the brief teaser video, the new styling and features of the F850GS looks set to be a huge step forward for BMW and the company’s the GS range, nudging them to the front line of modern adventure motorcycling. Though it’s clear that the new F850GS has seen many changes, it’s also clear to see that the 2018 bike will still be a genuine dual-purpose middleweight adventure machine suitable for riding on both the asphalt and the dirt.

The new F850GS will be revealed at the EICMA show in Milan, on 07 November 2017 at 9:30am, and we expect there will be many more details released about the bike then. Triumph will also be revealing the new Triumph Tiger and Tiger Explorer models at the show on the same day.

Who’s excited for the launch of the new BMW F850GS? Let us know your thoughts in the comments section below.