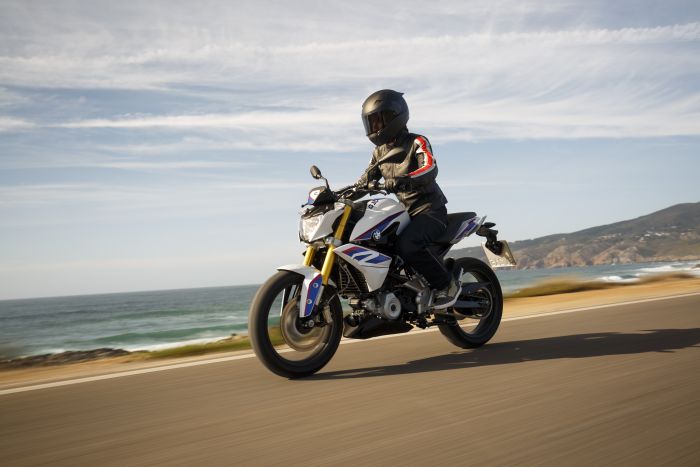 It looks as though the days of the small adventure bikes may well be upon us. KTM is rumoured to be developing a 390 Adventure while Kawasaki and Suzuki are both said to be looking into smaller versions of the V-Strom and Versys.

But the sector, which is yet to even really get off the ground, looks as though it is about to get a whole lot more competitive following BMW confirming that a mini GS will be on the way. 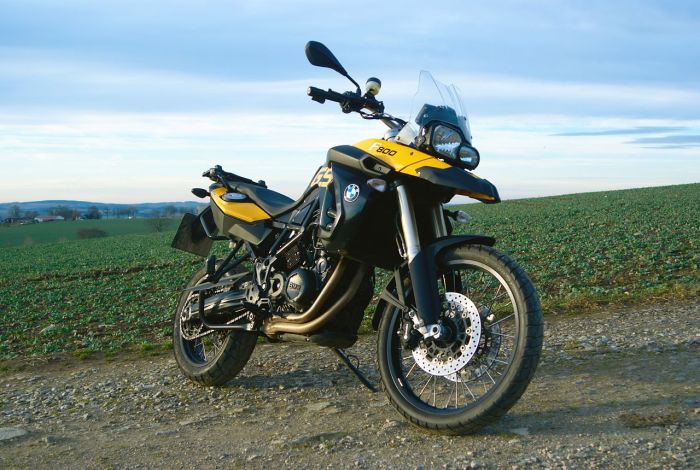 The news came from BMW Motorrad UK’s director Phil Horton who told Motorcycle Sport & Leisure that “there are plenty more bikes to come, including, hopefully in 2017, a G310R GS-style derivative.”

The A2-friendly machine is expected use the G310R as a platform while taking styling cues from its older siblings.

Long travel suspension and spoked wheels are a safe assumption while it is also thought that the 313cc single-cylinder engine and six-speed transmission will see minor tweaks to help it with its adventure touring requirements.

The engine currently puts out 34bhp at 9,500rpm and 21lbft at 7,500rpm so we would expect the mini GS to offer something similar.

Do you think a mini-GS is a good idea? Let us know your thoughts on Facebook, Twitter or in the comments below.