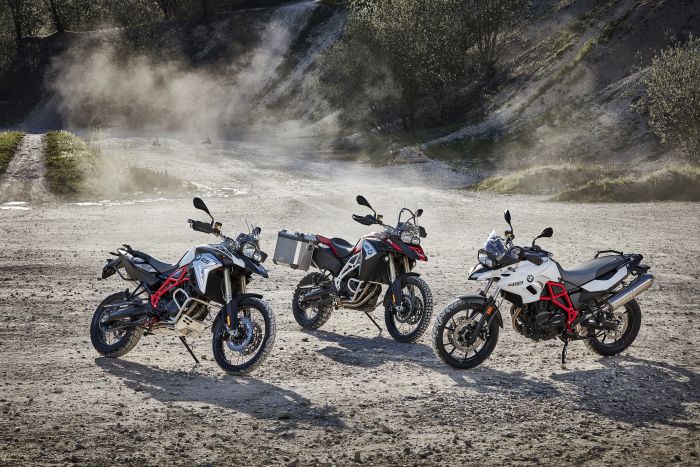 The updates bring the middleweight adventure bikes in line with the latest Euro4 emissions regulations which is made possible by some modifications to the 798cc engines and the redesign of the tailpipe. 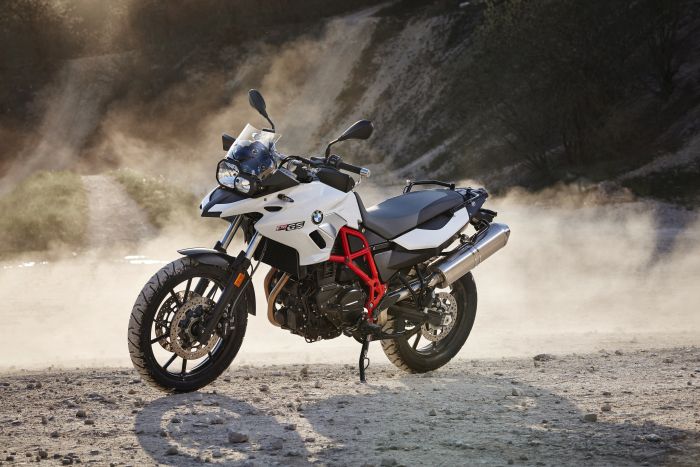 The HP sports exhaust by Akrapovič has also been redesigned and will be available as an accessory.

BMW is also introducing ride-by-wire throttle meaning all three models will benefit from standard riding modes. As standard, riders can expect the ‘Rain’ and ‘Road’ modes, allowing them to choose the setting which best suits them and the situation they find themselves in. 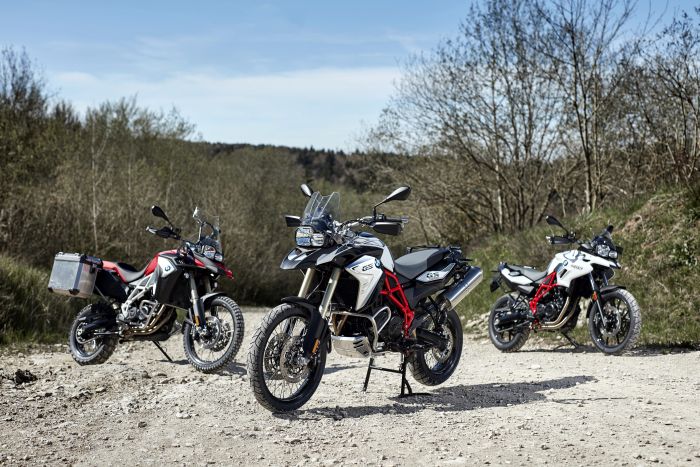 On the F800GS and the F800GS Adventure, there will also be the option of ‘Enduro’ and ‘Enduro Pro’ riding modes which are to cater for both light and more serious off-road use.

All models will also be seeing a redesigned instrument cluster which BMW believes make the dashboard easier to read, while a Malfunction Indicator Light (MIL) will also feature, thus warning the rider if anything is going wrong with the engine. 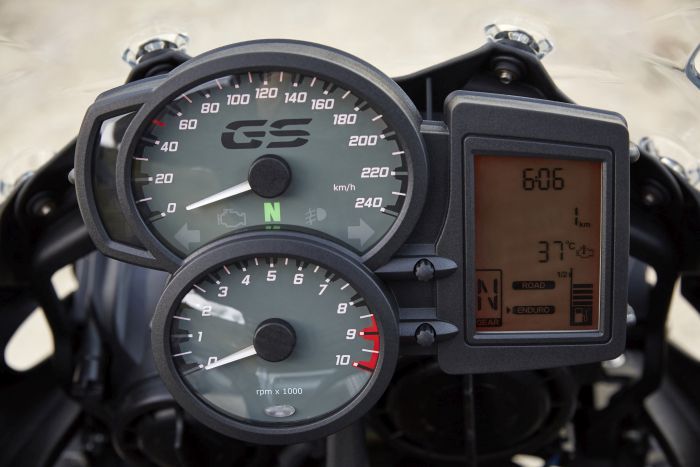 Additionally, the display has now been extended in an effort to include riding mode information.

Rounding out the changes are minor aesthetic adjustments including side reflectors on the fork slider tubes and two additional paint finishes for the F800GS Adventure which is also fitted with a new galvanised radiator trim.