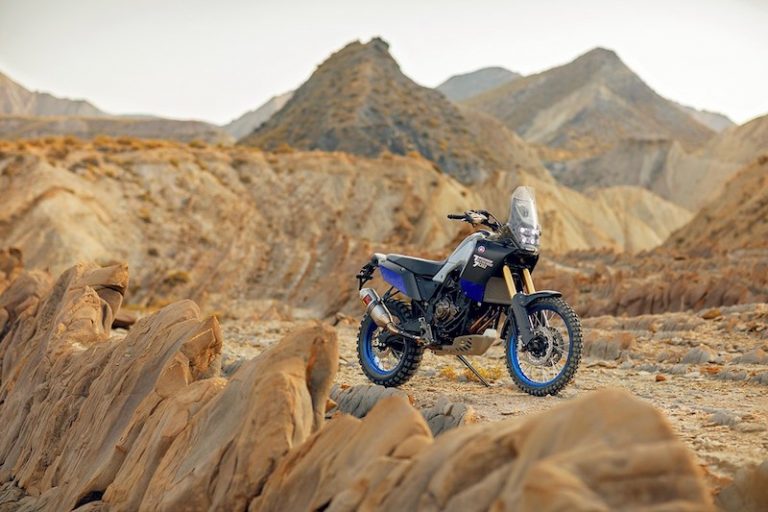 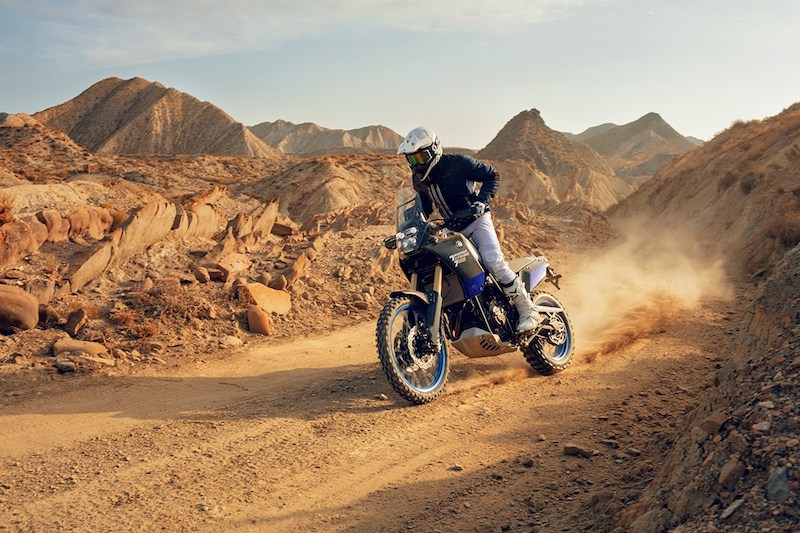 Little is known about the Ténéré at this stage, but the aggressive-looking adventure bike features a specially developed version of Yamaha’s MT-07 689cc two-cylinder crossplane engine. The company claims that the machine will perform just as well off-road as it does on the tarmac, with it offering a low weight (no figures have been given yet) and agile, refined handling. 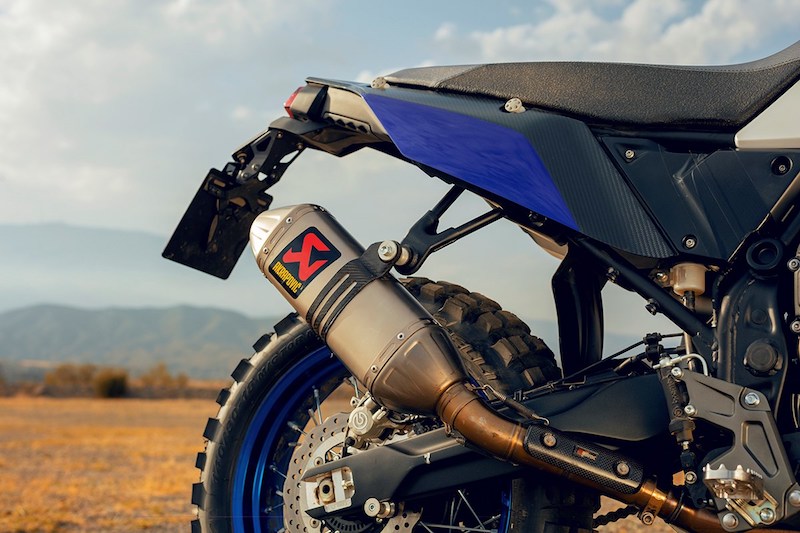 The prototype makes use of a rally-style Akrapovič exhaust, carbon fibre side panels, a one piece seat, and a cool-looking four-projector LED headlight assembly, which gives the Ténéré 700 World Raid a mean-looking, Dakar inspired front end. 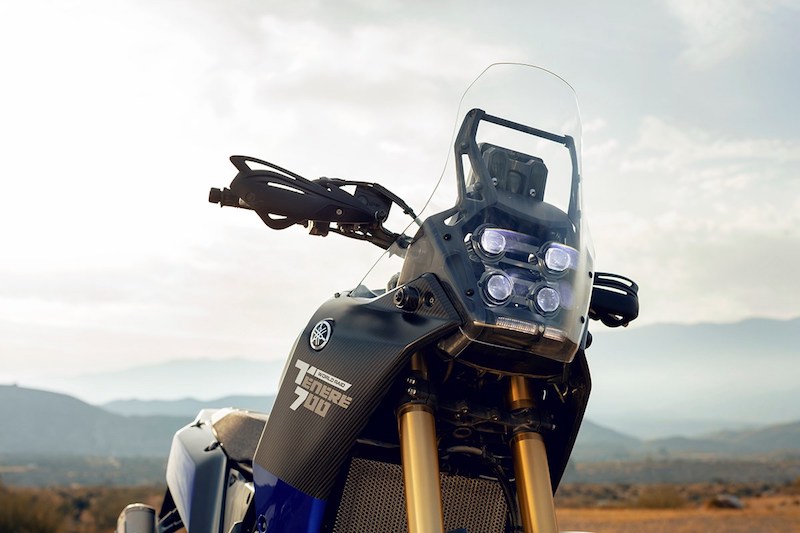 Speaking about the Ténéré 700 World Raid, Yamaha said: “Featuring the rugged rally-inspired character of the original T7 concept bike, and developed using the information gained from intensive testing of the T7 during 2017, this lightweight adventure bike is unlike anything else on offer in the market place.”

While that may be the case, the Ténéré 700 World Raid isn’t on the market either, and with this being the second concept mid-weight adventure bike that Yamaha has revealed in two years, the question has to be asked: just when are we going to see a production model? 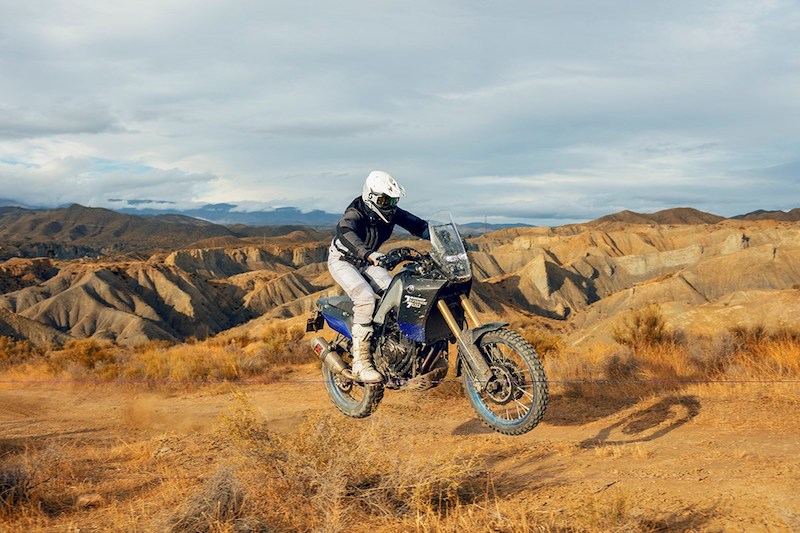 With Yamaha referring to the Ténéré 700 World Raid as “a prototype model which is being used to develop the final specification of the production model”, it appears that we’re edging closer and closer to the bike’s final form.

That said, we won’t be seeing it in dealerships for at least a year, with the Ténéré 700 World Raid being ridden around the world by a group of Yamaha test riders to “enable fans in America, Australia, Africa and Europe to see, feel and hear the future of adventure riding.”