10 of the best motorcycle routes on Earth

With spring very much in full swing and summer just around the corner, you’re likely in the midst of planning your motorcycle adventures for the year ahead. To provide some inspiration, Colette Coleman has compiled a list of 10 spectacular roads to ride in 2019. 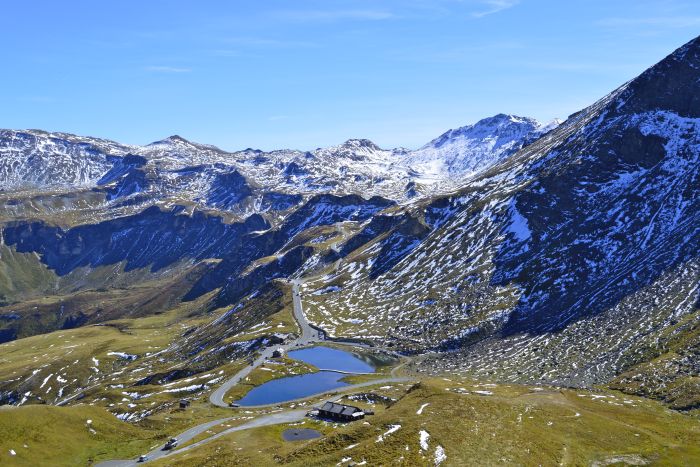 Sitting within the Hohe Tauern National Park this incredible 30 mile road consisting of 36 bends is more than just a route through Austria’s highest mountains. The near perfect tarmac road flows beautifully through a unique mountain environment leading you on a high Alpine adventure to Austria’s highest peak, the mighty Grossglockner (3,798m) and its glacier, the Pasterze. Allow a full day to experience the sublime scenery and never ending parade of mountains. 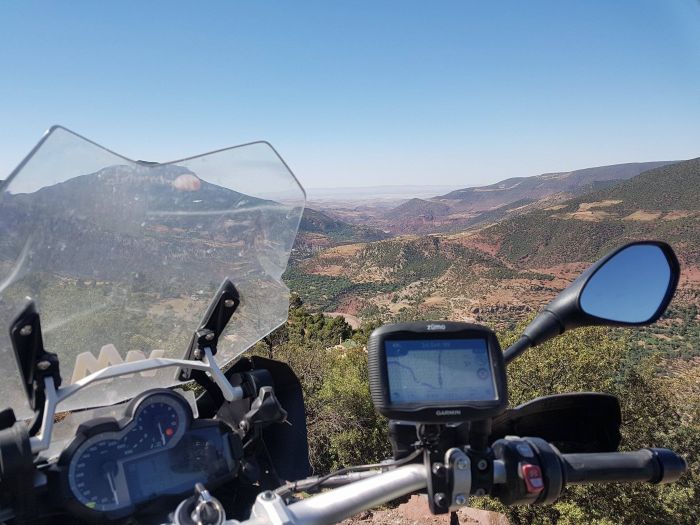 Berber villages and crumbling kasbahs line this 106 mile pass which connects the imperial city of Marrakech with the desert town of Ouarzatate, the gateway to the Sahara. This well paved road twists and turns through the High Atlas mountains reaching an altitude of 2,260m.

Gemstone and fossil salesman loiter around hairpin bends eager to relieve you of your Dirhams and high altitude cafés provide mint tea and magnificent views. Detour from the main road on to superb off-road pistes. 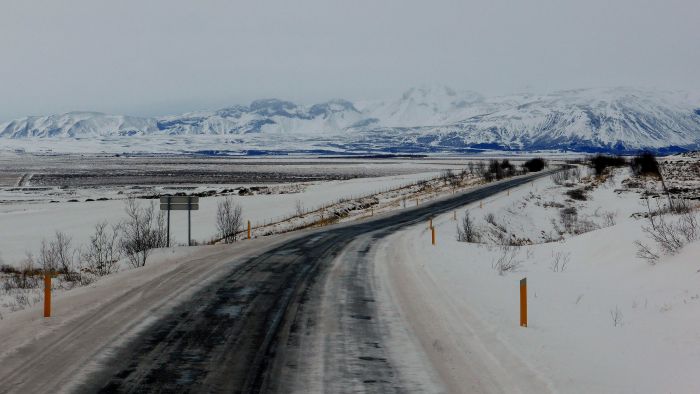 Forged by Vikings to traverse Iceland’s interior, the mountain roads offer challenging riding and unsurpassed views of an inhospitable, otherworldly landscape. The Kjolur Track runs for around 160 miles through the middle of the island and is only open during the summer months.

The major rivers have been bridged and the mostly gravel track is regularly graded. Views of the Langajokull icecap from the track are truly awesome. Spend a night at the Hveravellir campsite located in the desolate area where 18th century outlaw Eyvindur and his wife Halla hid out, boiling their food in the bubbling hot-springs. 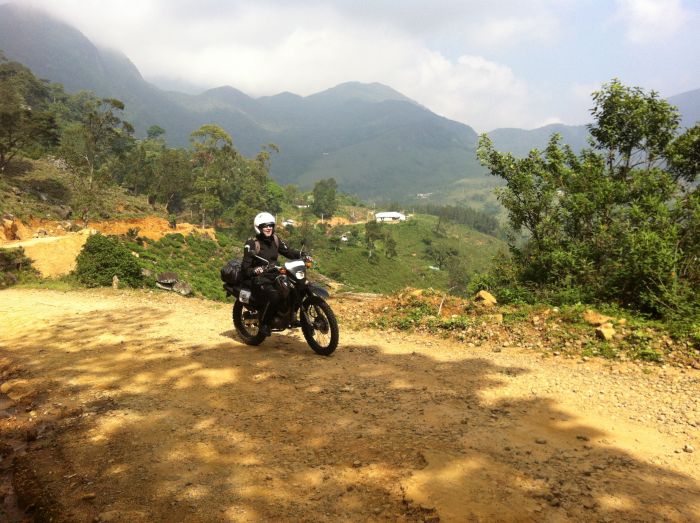 From the beach at Mirissa on the Sri Lanka’s southern tip ride inland to the Sinharaja Rainforest, where the sound of cicadas is deafening and giant ferns rise from the dense undergrowth.

The 100 mile ride mainly follows the A17 as it weaves and switchbacks through lush lowland jungle and high into the hills where tea plantations stretch as far as the eye can see. Cut the engine and you can hear monkeys calling to each other across the canopy. Get to Sinharaja before dark as wild elephants regularly crash through the rainforest and on to the road! 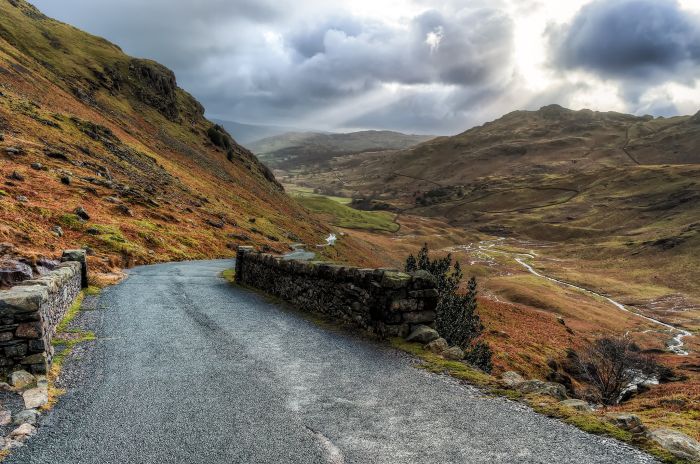 Start this 50 mile circuit in Ambleside. Pick up the A593 and head up over the Wrynose Pass an old Roman road that served the soldiers stationed at the fort on the Hardnott Pass, one of the steepest roads in England. Both are single track uneven mountain roads making for a tight twisty ride.

As you ride over the passes there are glorious views across to the high peaks, and on a clear day to the Atlantic Ocean. Return to Ambleside via the Duddon Valley and alongside Coniston Water on a single-track road through beautiful broadleaf woodland. 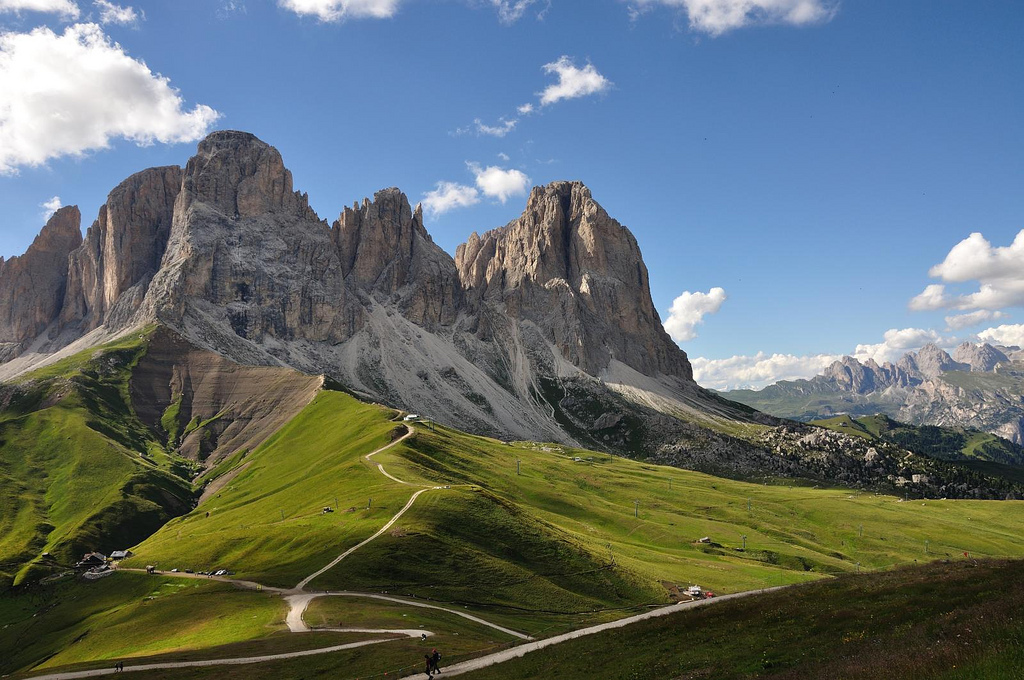 Starting in the lovely medieval town of Bolzano and ending in the upmarket resort of Cortina d’Ampezzo The Great Dolomites Road leads you for around 68 miles through the heart of the magnificent Italian Dolomites.

The road sweeps beneath jagged rose tinted mountains and through wild flower and forested valleys. It’s the perfect introduction to the spectacular mountain passes that link the ranges of the fabulous Dolomites. 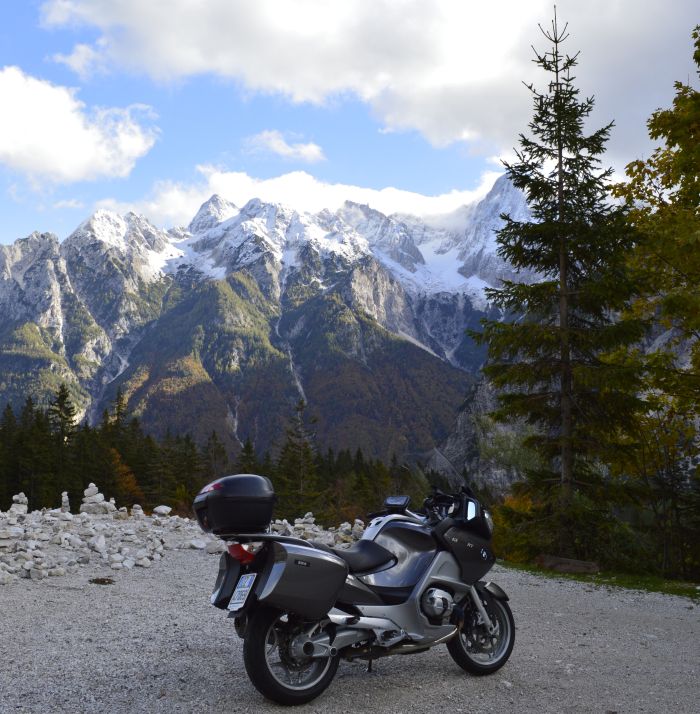 Almost half of this tiny country is mountainous and a ride up the 1,611m Vrisc Pass will be a highlight of your ride. Built by Russian POW’s during the First World War the pass stretches for just 25 miles between Trenta and Kranjska Gora in the Julian Alps.

The partially cobbled road curls through a steep wooded valley opening out occasionally to spectacular views. There are 50 hairpin bends, each one numbered and the altitude recorded. Pull over at the summit to absorb the ring of snow capped peaks and vast swathes of forest that stretch into the distance. 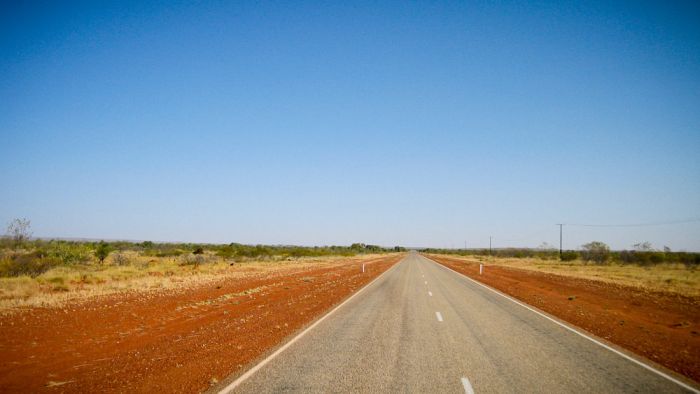 Take a ride from the tropical Top End through the arid deserts of the Northern Territory, across the Tropic of Capricorn to Australia’s Red Centre and south to Adelaide. Named after the first European to cross Australia from north to south the fully sealed Stuart Highway bisects this vast country for around 1,770 miles.

Historic roadhouses offer accommodation and well stocked bars to weary travellers. Tracks branch off from the tarmac into the desert where wild camels roam and miles of bull dust covered corrugations await. 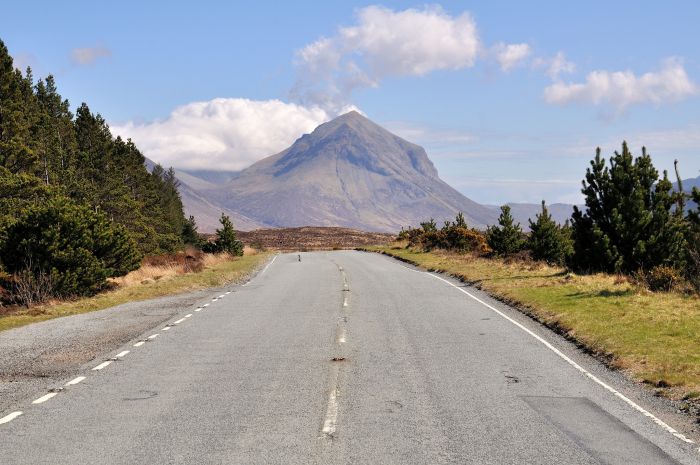 Pick up the A87 out of the town of Portree for this 50 mile loop. Head north riding up the west coast past the Standing Stones of Eyre and the port at Uig. As you ride around the tip of the island two unforgettable formations dominate the skyline.

The Quiraing is a landslip on the eastern side of Meall na Suiramach the northernmost summit of the Trotternish Ridge, and The Storr is the highest point. Their strange pinnacle shapes loom hauntingly above the road as you ride south down the east coast returning to Portree. 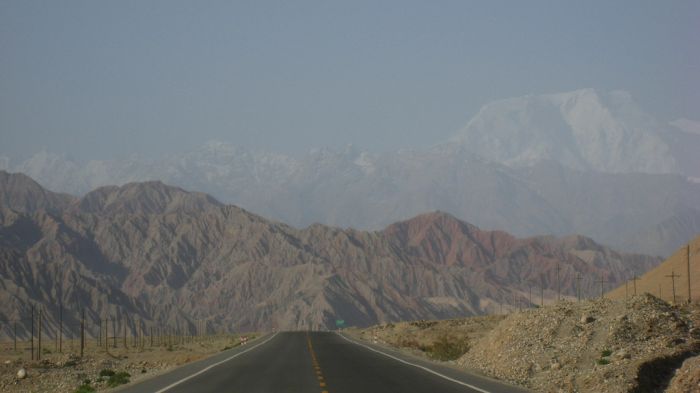 OK, so the FCO is currently advising against travel to Pakistan and getting there can be an overland adventure in itself, so put this on your bucket list as it is one of the world’s great rides. This is the highest international paved road, connecting north east Pakistan with China’s Xinjiang Province.

The 19th Century intrigues of the Great Game were played out here and more recently Osama hid out in Abbottabad, the city in Pakistan where the highway begins. The road reaches a height of 4,700m at The Khunjerab Pass, the official border crossing, and it truly feels like riding to the top of the world.