Which green lanes can I legally ride? 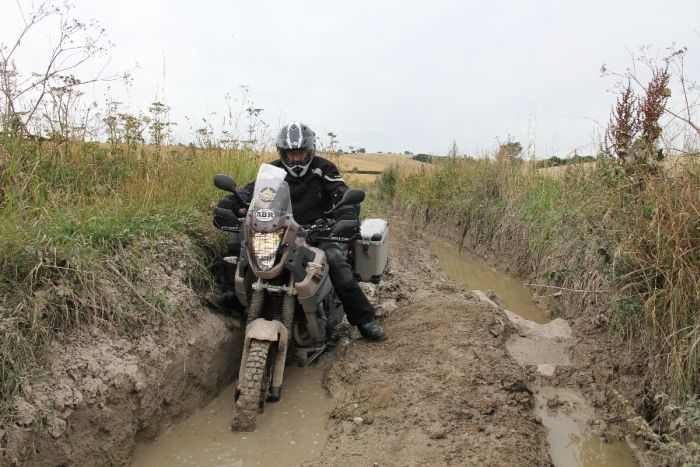 For beginners and experienced off-road motorcyclists alike, a green lane is a bloody marvellous place to be on a Sunday, but there’s often doubt as to which ones you can actually ride. ABR’s legal eagle, Andrew Dalton, takes a look at the legality of trail riding in the UK…

The law on green lanes is simple but messy. Your starting point is that a road marked as a byway open to all traffic (

The next thing is ‘is it a restricted byway?’ If it is marked as restricted nothing with a motor can go on it. The next test is does it have a traffic restriction order (TRO) showing no access to bikes or bikes and cars?

A lot of green lanes are shut in the winter, some are for motorbikes only, and nothing else with a motor can use them. Check out TrailWise for a comprehensive list of green lanes around the UK and their status. 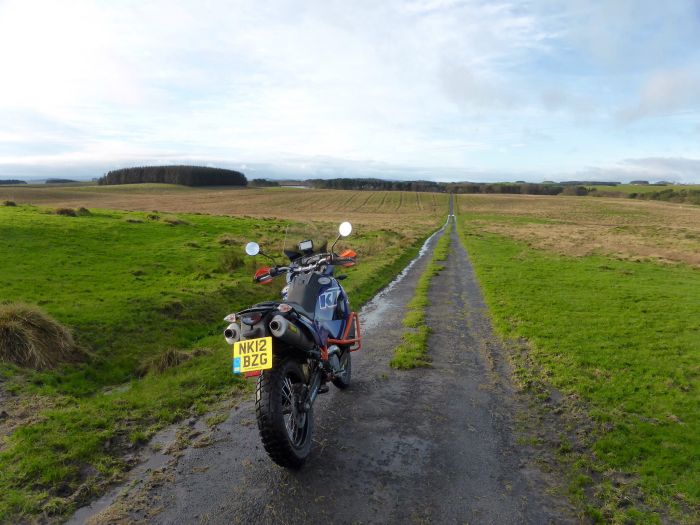 Bridleways and footpaths are strictly forbidden as are common areas of land for use by motorised traffic, but the police have limited powers. Riding on bridleways, footpaths or common land is an offence under Section 34 of the Road Traffic Act, but it is a non-endorsable offence carrying a maximum fine of £1,000.

The police do have powers of seizure of vehicles for repeat offenders but notice has to be given of any seizure under Section 58 of the Police Reform Act 2002.

The highways authority must mark out the route and status of byways and they must be marked with reasonable clarity. The test is could a person unfamiliar with the area route themselves around the byways without excessive difficulty.

The truth of the matter is that the police have no method of policing byways or bridleways, it is respect for the law which stops riders using the countryside illegally. The chances of being prosecuted, in reality, using an off-road route unlawfully with a mud splattered number plate are about nil. 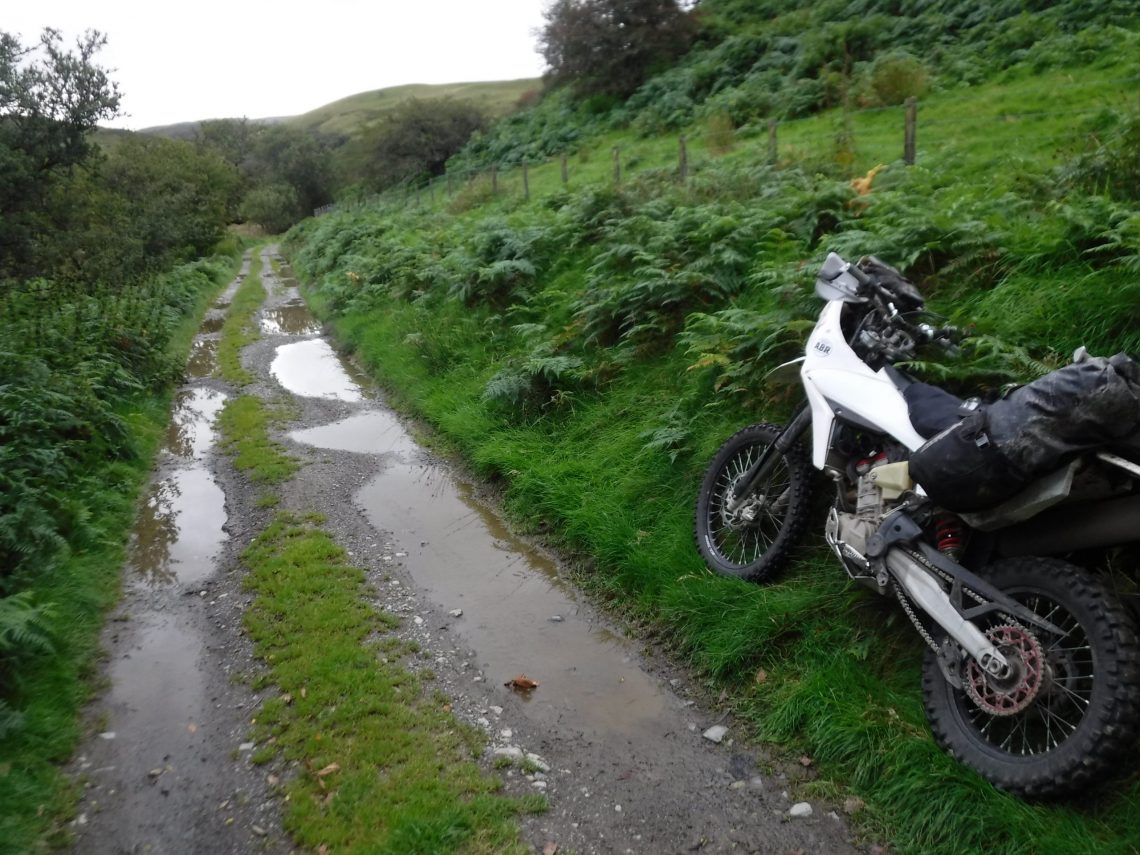 However, fall into the hands of an angry farmer with a shotgun and the consequences might be a lot graver than a fine of a few hundred pounds and no points. In my experience and in the experience of others who have been confronted, confrontations can escalate very quickly.

Country dwellers know the police are almost completely ineffective on byways patrolling, so they may take their own somewhat liberal interpretation of the law of self help and trespass.

If you fancy using the UK’s network of green lanes then join your local Trail Riders’ Fellowship – they will know where the legal lanes are and you will find other riders to ride with. I do occasionally ride solo down easy lanes on my 99kg AJP 240 but on my 140kg Husqvarna I rarely ride alone – getting pinned down by your own bike if things go wrong is a real risk and byways are often quite deserted.

The lazy way to find green lanes to ride

Do you struggle to find green lanes in your local area? There’s no shame in it, I certainly do. That’s why the ABR team have put in the hard yards detailing almost 100 lanes, including their exact locations, a difficulty rating and a wow factor, to help you get out exploring with ease.

Over the last decade ABR has covered 94 (yes, 94!) green lanes, so there’s bound to be one just a stone’s throw from your doorstep, and you can read them all online by signing up to the digital library. This gives you access to the latest issue of ABR, as well as 57 back issues, delivered directly to your phone, tablet or computer.

At the moment you can save 50% off your subscription with the code GREEN50 at checkout, so sign up HERE to take advantage of this great saving and bag yourself a decade’s worth of adventure bike riding inspiration for just £16.49. Safe riding!