Green laning: What happens if you hit a dog on the trails? 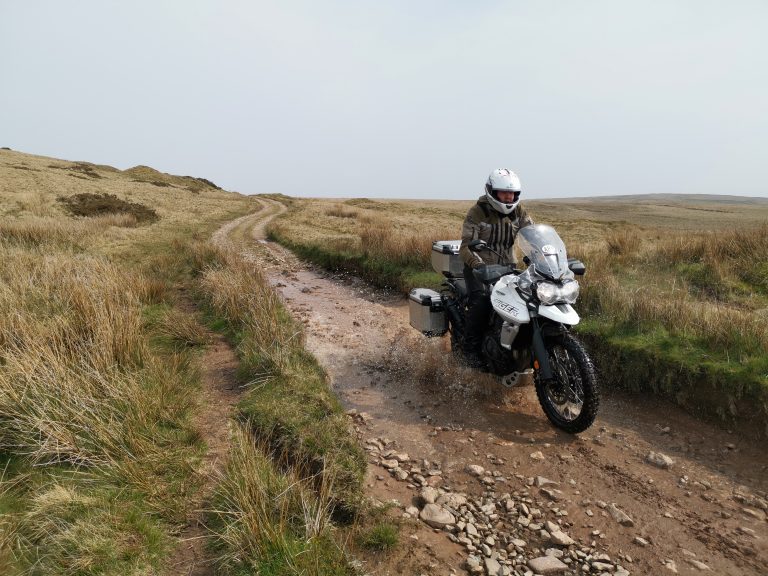 ABR’s legal expert, Andrew Dalton, answers your questions about motorcycle law. Here, he looks at what can happen if you hit a dog while green laning.

Dogs on the trail

Anonymous: “I was riding my trustee F 650 GS along a single lane, badly broken, single-track C class county road just as dusk was falling, when a border collie ran out of a farmyard straight into my path. I hit the dog, but I stayed on.

“My battered bike was no more battered, but the dog was in a terrible state. A woman ran out after the dog and she got quite hysterical. An older man then came out and looked at the dog who was clearly in distress and badly injured.” 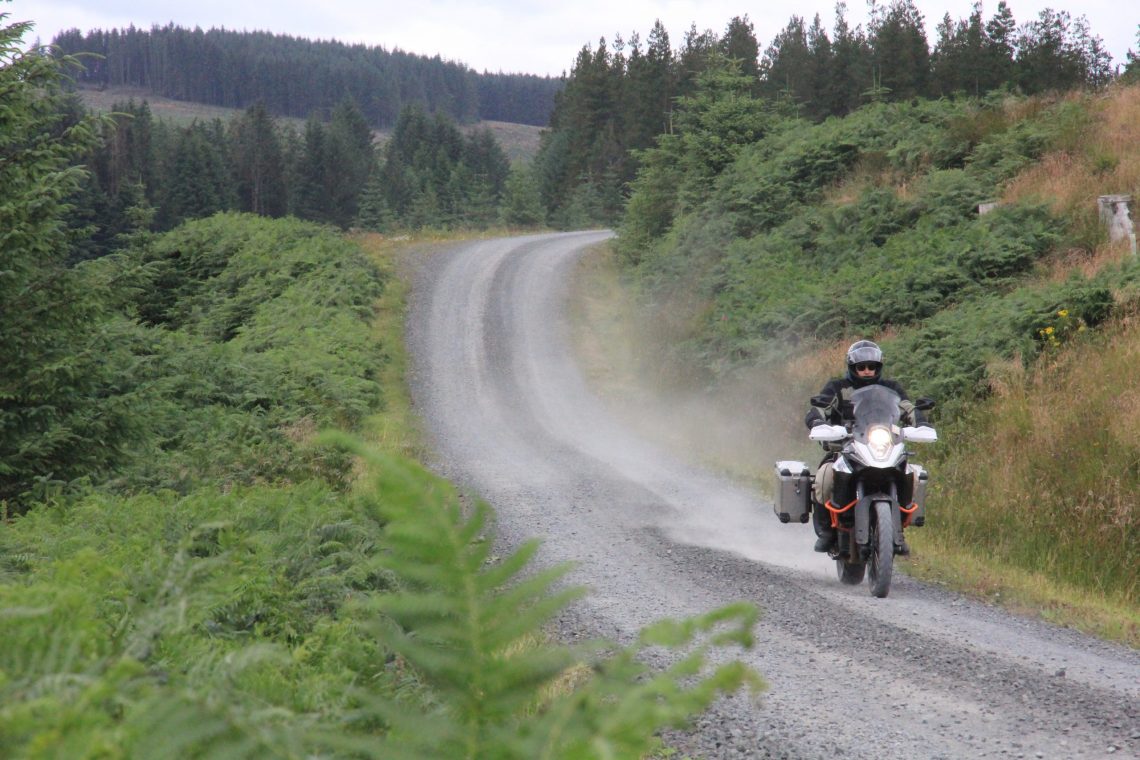 “The man went back into the farmhouse, got his shotgun, and shot the dog. The older guy clearly knew what he was doing and just wanted to put this poor creature out of its obvious misery.

“I called the police and they turned up, made some sympathetic noises to everyone and then got back into their car. Despite the drama, everyone was quite calm. Even the young woman seemed to calm herself.

“I thought no more of it until about six weeks after the collision, I got a letter from a local solicitor telling me that the dog was a ‘highly trained and valuable working dog’ and demanding a couple of thousand pounds for the purchase of a new dog and its training. Do I have to pay this? Or does my insurance cover it? And if it does, will I lose my no claims bonus?”

In answer to your three questions, you do not have to pay this. Whilst your insurance would cover it, in order for this dog owner to bring a claim, she has to prove negligence on your part and there is none.

What you need to watch out for is your insurers paying off the dog owner with a few hundred pounds, and then stuffing your no claims bonus, then reaping in thousands of pounds, over the course of the next few years of increased premium. 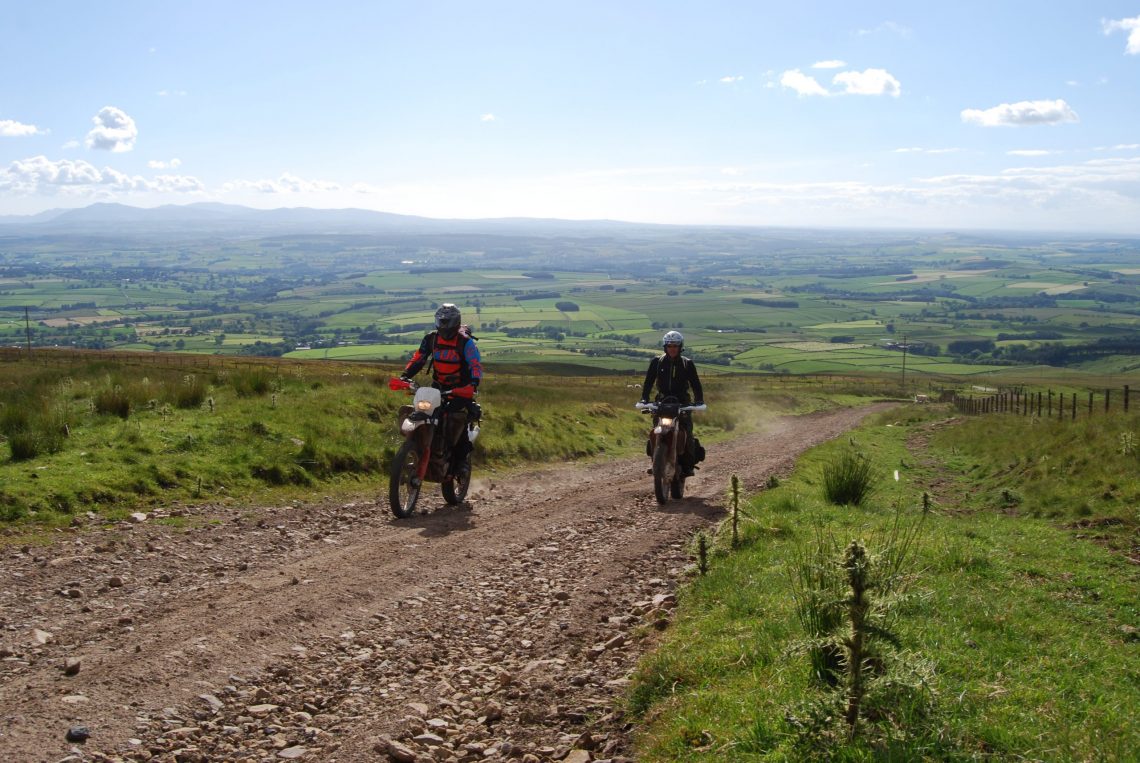 Firstly, it is an offence to ‘cause or permit’ a dog to be on a designated road without the dog being on a lead. Secondly, as the dog was unlawfully running loose and uncontrolled, negligence will be presumed against the owner.

If the owner can show a credible story as to how the dog got onto the road without negligence, there might be a defence to a claim that you might bring, but it does not give her a claim against you. As you were uninjured, and your bike was not damaged, you have no claim as you have no loss.

The letter from the solicitors is about as weird as your day. I have read the letter. No actual negligence has been alleged against you. Send the letter to your insurers and make it crystal clear that your insurers are to make no offers to the careless dog owner. 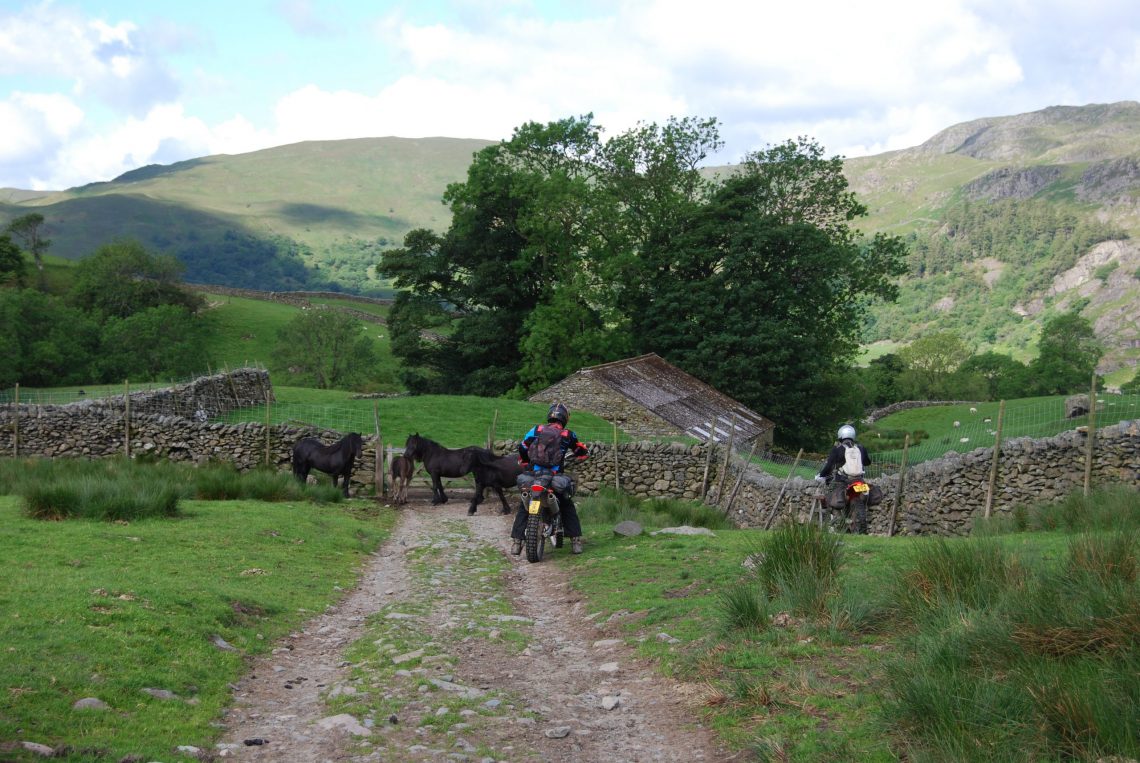 You need to watch out that they do not pay out on this claim on ‘a commercial basis’ and then spank you for the next five years as a result of your ‘fault claim’.

Your insurers have something of a track record for paying out small and speculative claims. My strong suspicion is this is so they can shake you down for increased premiums for the next five years. Pay out £500 in a ‘commercial settlement’ and next year’s premium goes up £1,000, the year after £800, and so on.

Commercial? Yup. For them. Very expensive for you. You do the maths.

You need to be super alert to this. Be difficult and demanding, and if push really comes to shove and you think they may pay out, tell them you do not want them to meet any claim and you will ‘indemnify’ yourself and let the dog owner take you to small claims court.

I suspect the solicitor who wrote you the very odd letter has not been to court in living memory. I am not sure he would actually know how to sue you. It is a try on but one where you can be shafted by your own insurers.

The lazy way to find green lanes near you

Do you struggle to find green lanes in your local area? There’s no shame in it, I certainly do. That’s why the ABR team have put in the hard yards detailing almost 100 lanes, including their exact locations, a difficulty rating and a wow factor, to help you get out exploring with ease.

Over the last decade ABR has covered 94 (yes, 94!) green lanes, so there’s bound to be one just a stone’s throw from your doorstep, and you can read them all online by signing up to the digital library. This gives you access to the latest issue of ABR, as well as 57 back issues, delivered directly to your phone, tablet or computer.

At the moment you can save 50% off your subscription with the code GREEN50 at checkout, so sign up HERE to take advantage of this great saving and bag yourself a decade’s worth of adventure bike riding inspiration for just £16.49. Safe riding!