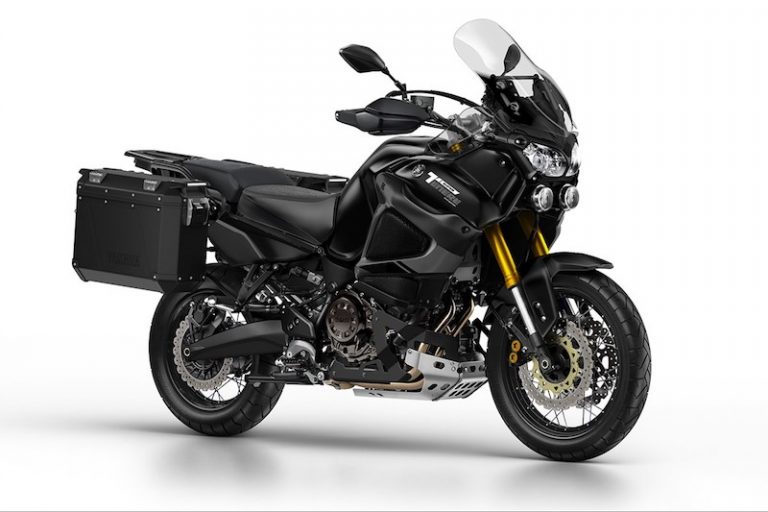 Yamaha has introduced a new variant of its highly-rated Super Ténéré for 2018, the XT1200ZE Super Ténéré Raid Edition. The news broke on Monday, the evening before Eicma, the major motorcycle industry trade show in Milan, opened.

The latest incarnation of the company’s large capacity adventure bike has been inspired by the development of the Ténéré 700 World Raid, which was also revealed last night. The Raid Edition seeks to beef up the Super Ténéré’s touring credentials by adding two 37-litre panniers, a wide bash plate, a higher, more protective screen, hand guards and front fog lamps. 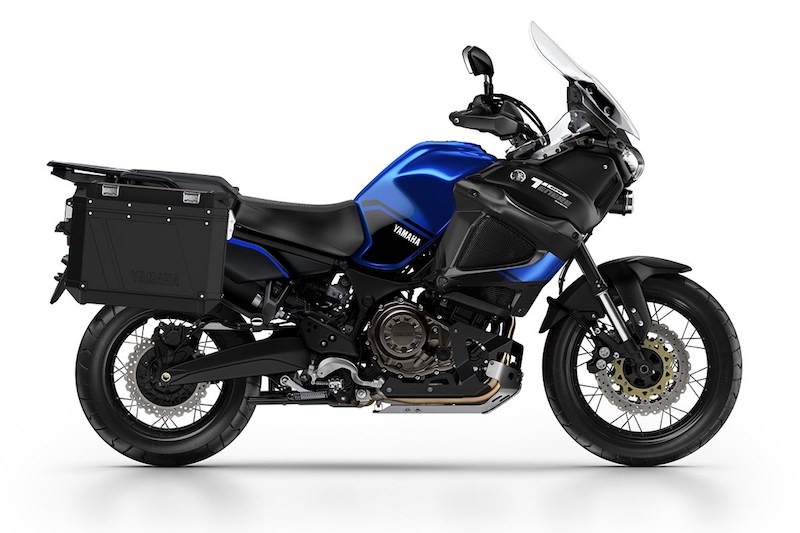 To complete the look, the new Super Ténéré variant will also be decked out with carbon side panels and Raid Edition graphics.

>>> Related: Is the Yamaha T7 the most hotly anticipated adventure bike of the decade?

The rest of the bike remains the same as the stock Super Ten, and is powered by Yamaha’s trusty 1199cc two-cylinder engine, while various rider aids, including electronically adjustable suspension, unified braking, TCS and cruise control, combine to offer a refined and smooth ride. 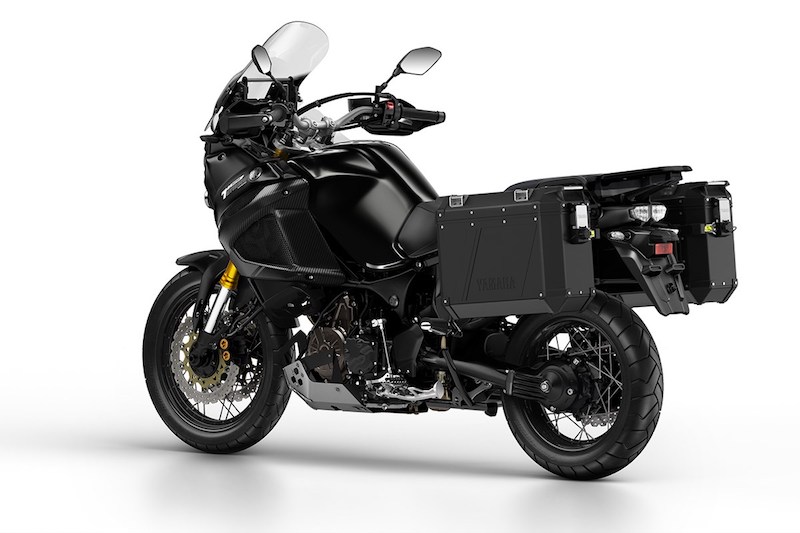 Speaking about the Raid Edition Super Ténéré, Yamaha said that the new model has been “aimed at those long distance riders who want the highest specification motorcycle that’s built to load up and go.” Adding that the machine is the bike of choice for professional long distance adventure bike riders, like Nick Sanders.

In its standard form, the Super Ténéré is a superb yet under appreciated adventure bike, and while the new updates don’t exactly add anything ground breaking with the Super Ténéré Raid Edition, it’s good to see Yamaha offering a more tour-ready version of their large-capacity machine.

The new Yamaha Super Ténéré Raid Edition will be available in Yamaha Blue and Tech Black, and will be in dealerships from March 2018.