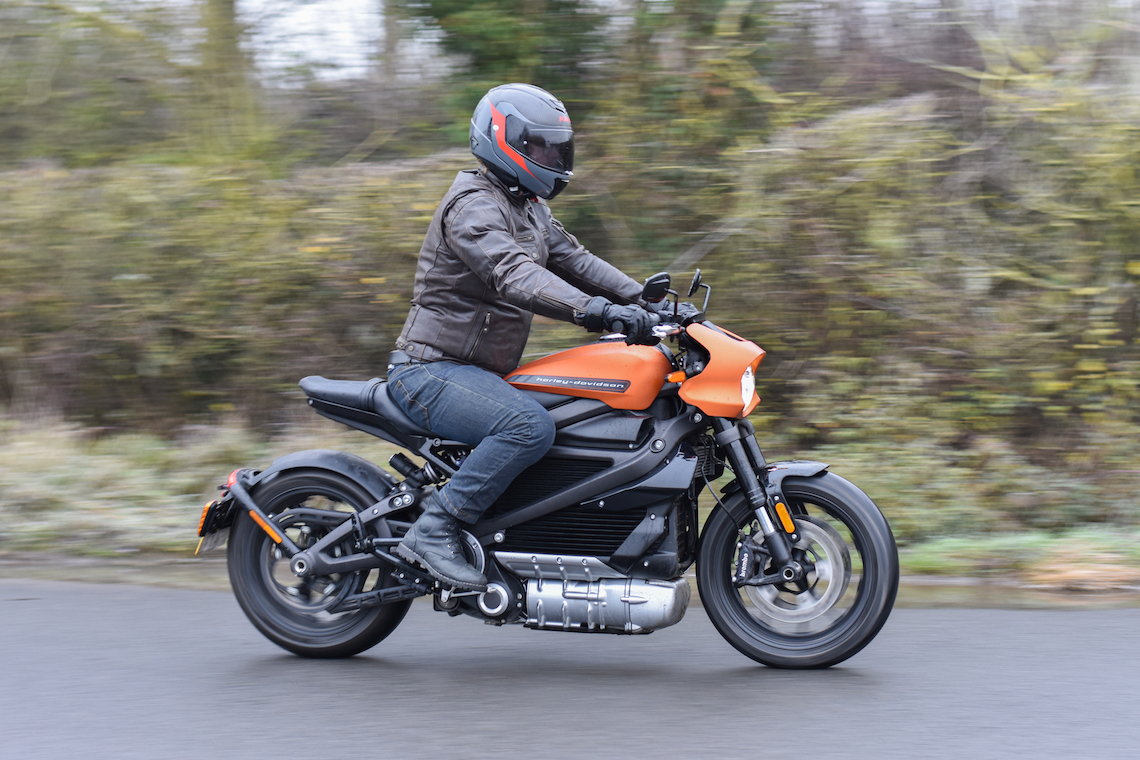 Could a Harley-Davidson electric adventure bike be on the cards?

Harley-Davidson has this week unveiled a five-year strategic plan, named the HardWire, which it hopes will turn its ailing fortunes around. And it contains good news for any adventure bikers hoping that a Long Way Up-styled electric adventure bike may appear in showrooms in the future.

Central to the plan remains heavy investment in its existing petrol-powered range. However, one of the most surprising moves is the formation of a brand-new electric division, which will be solely responsible for the continued development of electric motorcycles. 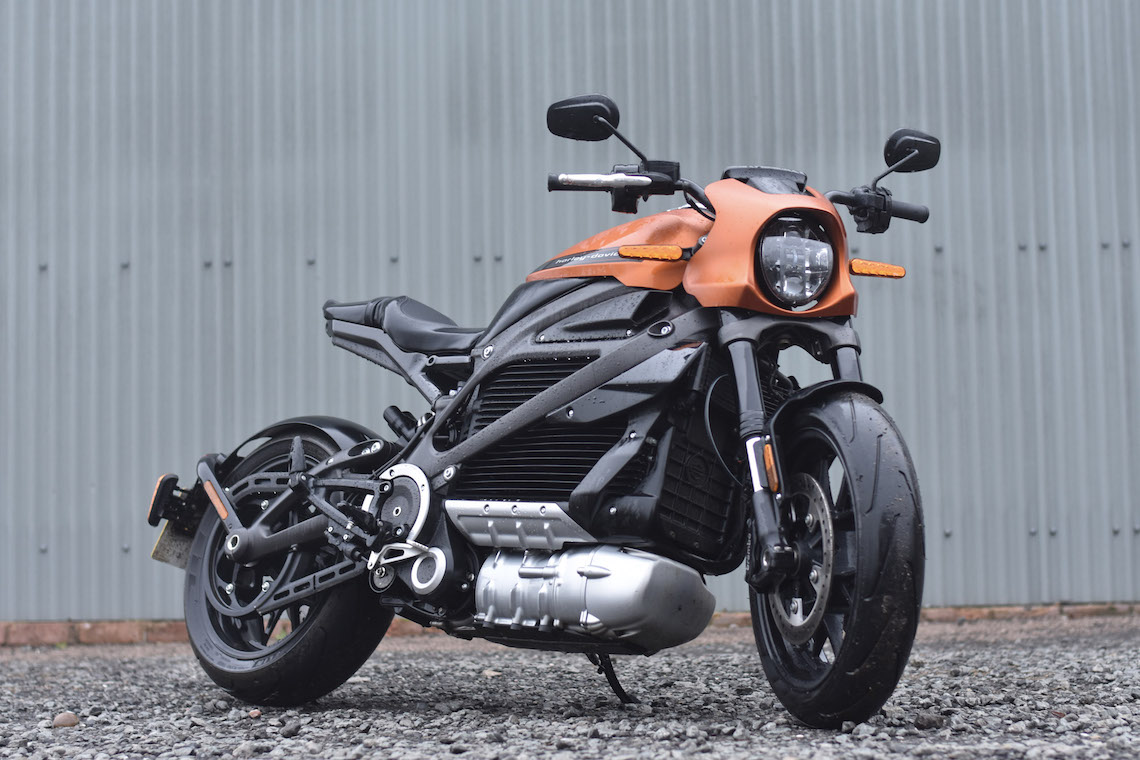 Is an electric Harley-Davidson adventure bike on the way?

It’s the clearest indication yet that Harley-Davidson’s flagship electric bike, the LiveWire, was only the beginning of what the manufacturer no doubt sees as a long-running and extensive electric range. And, after supporting Ewan McGregor and Charley Boorman on their heavily-promoted ride up through South America, we’re hoping that there’ll be room in that electric range for a similar bike to the modified LiveWires that the pair were riding.

So, will we see an ‘AdventureWire’ on showroom floors in the near future? Only time will tell, although if one does make an appearance, the American manufacturer will already have one customer right here… 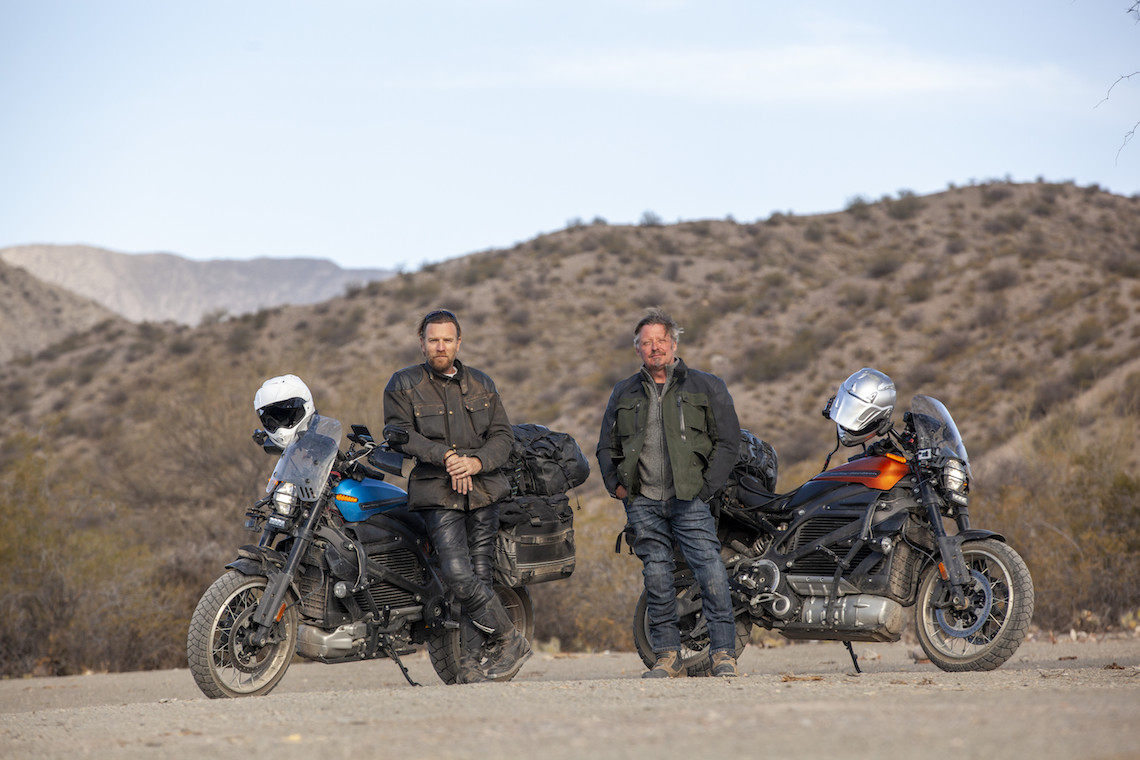 Any bike’s an adventure bike, right?

I imagine that a few eyebrows may be raised at the inclusion of the bike above in Adventure Bike Rider. After all, for all intents and purposes, the Harley-Davidson LiveWire is a naked sports bike.

Of course, the answer lies with two chaps, Ewan McGregor and Charley Boorman, who decided to ride from the tip of South America to Los Angeles on the electric bikes.

Although the bikes in Long Way Up were slightly modified from those that are available in showrooms, the trip proved that it was possible to have an adventure on electric bikes, albeit with plenty of support. So, when the offer came in to ride a LiveWire for two weeks, we couldn’t say no.

And, seeing as Long Way Round was partly responsible for propelling adventure biking into the mainstream, we had to find out if electric touring was on the cusp of a similar boom.

You can read all about my time with the LiveWire in the Jan/Feb issue of ABR. If you have your issue to hand, simply flick to page 104 and enjoy.

If you don’t have a copy yet, physical issues are now sold out. However, you can read a digital version of the entire magazine, as well as every issue of Adventure Bike Rider magazine ever published, by signing up to the ABR Digital Library.

Sign up today and we’ll even send you a free limited-edition ABR mug. 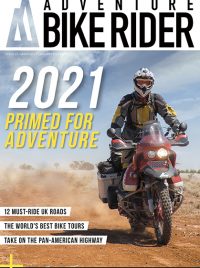 ABR Masterclass: Learn How To Get It Right On Your Next Adventure

Techniques: Riding With A Pillion Sharing your passion for motorcycling with your better half can be a joyous experience, but with it comes a huge responsibility. Misti Hurst explains how you and your pillion can ride in perfect harmony Taking a passenger on the back of your bike is a big deal. You are now responsible for that person’s wellbeing. They have trusted you with their life so you’d better do everything in your power to take care of it. [...]

The ABR team shares their 12 favourite routes across the UK

James Oxley catches up with with the popular adventure motorcyclist and author, Lois Pryce

We round up the latest, greatest, and newest motorcycle gear on the market

With 27 hairpins and an ascent of nearly 1,000m up the wall of a ord, this Norwegian road is one to ride

Mountain paradise – a tour of the Alps

Martin and Varena travel to the Alps

Julian Challis is on a mission to ride the UK portion of the Trans Euro Trail; in this issue he’s hitting the trails from Bristol to Dover

Lois Pryce gives us an in-depth look at the world’s longest road, the Pan-American Highway, and shares her best advice for riding it

Austrian couple MARTIN LITSCHAUER and VERENA KAISER-LITSCHAUER travel more than 1,500 miles on a tour of the Alps and discover some of the best motorcycling roads in the world

In The Shadow Of Genghis Khan

BRYN DAVIES Checks Out The K 1600 B, The Bagger Version Of BMW’s Luxury Tourer

DUCATI MULTISTRADA 1260 S GRAND TOUR With ABR’s Multistrada long-termer being returned to Ducati, James Oxley reflects on life with a bike that can’t help but put a smile on your face As I write this long-term update about life with the Multistrada 1260 S Grand Tour, people up and down the land are excitedly counting down to Christmas. Festive lights adorn scores of houses on my ride home from work, the office Secret Santa has been drawn, and my [...]

Extra storage space on a motorcycle comes in very handy, especially when you’re on tour. This explains why tank bags are a popular choice among adventure bikers. JAMES OXLEY put 11 of them to the test

Name: Jane Morris Age: 55 Occupation: Retired First bike? Yamaha YBR 125 Current bike? Triumph Tiger 800 XRx Low. I absolutely love my bike. Dream bike? I already have my dream bike, my Tiger. Most expensive motorcycle accessory you’ve ever bought? I’m a Triumph clothes and accessories addict and I recently added the Triumph Wax Jacket to my collection. Mountain passes or desert pistes? I haven’t ridden in the desert yet, so I would have to say the mountains, especially [...]