6 of the most extreme winter roads in the world 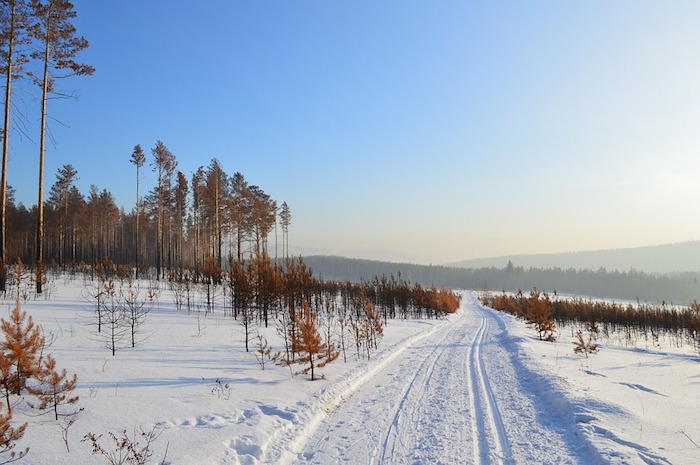 If you’re an adrenaline junkie, we’ve got you covered, as we teamed up with Keis heated apparel to bring you a list of some of the most death-defying rides that’ll have you grinning (or grimacing) the rest of your lifetime.

With tracks from Europe and America, from Asia and South America; ranging in distance and difficulty, there’s something for every adventure bike rider to enjoy, that’ll surely make your winter months a little more wondrous. 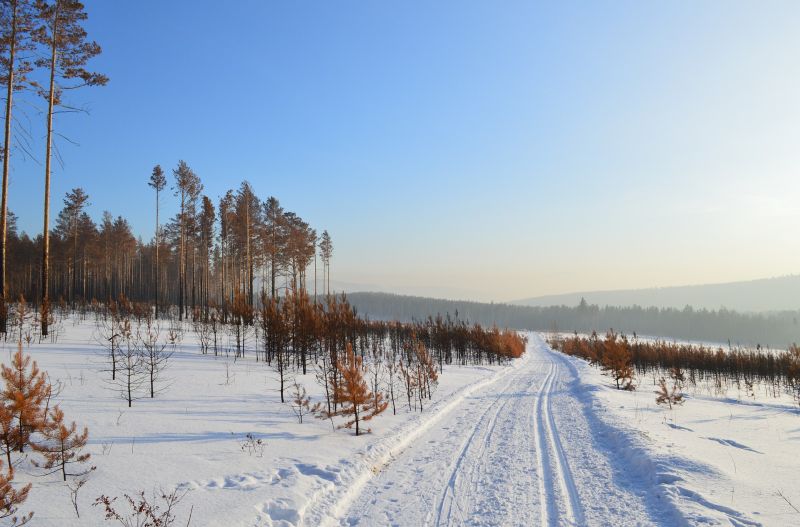 The 110 is a spectacular and rarely ridden Siberian adventure trail, offering a wild and secluded setting full of fantastic obstacles for you to conquer. The route contains several river crossings, technical rocky sections, difficult terrains, boulder fields, and roads that dip into large boggy puddles.

As an aside, there’s also a chance you’ll come across some of the local wildlife, such as the frequently spotted bears. But, with distance as your ally, you’ll come to no harm. 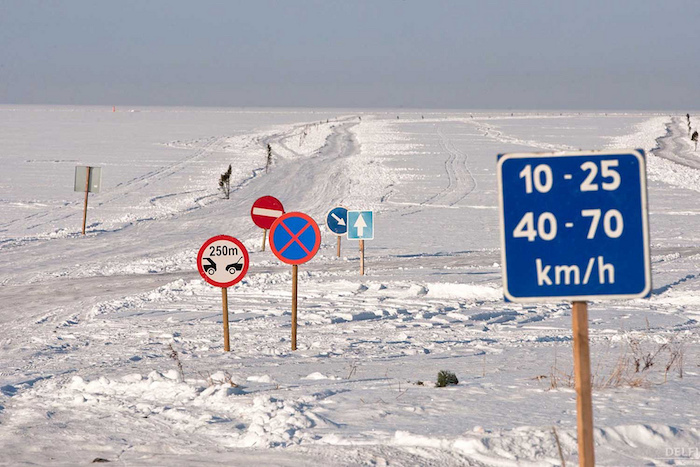 There are many ice roads across Estonia, but we suggest you go all out and ride across the longest ice road Europe has to offer. The route starts on the Estonian mainland in Rohukula and takes you to Heltermaa, a small island village in Hiiumaa, meaning you get to tell everyone that you’ve literally driven across an ocean. Crazy, we know.

Of course, there are a few rules you’ll have to follow, but the limitations you’ll encounter will be easily forgotten from the mindboggling fact that you’re driving across a thick sheet of ice and nothing else… 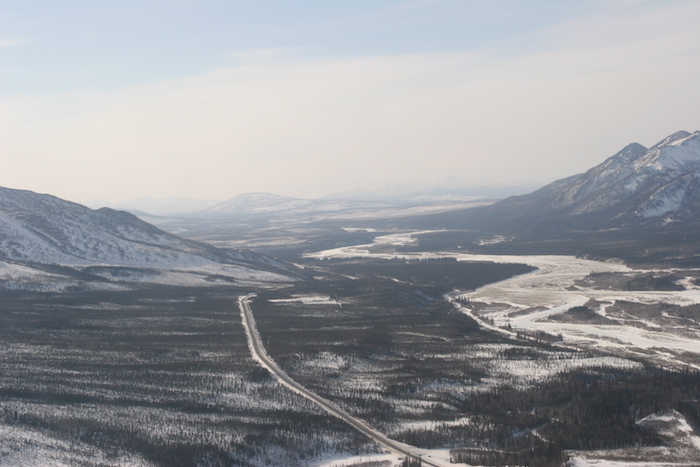 Known for its frequent use by truck drivers, this 414-mile Alaskan road is one of the USA’s most isolated tracks. Beginning at Elliott Highway, the road ends at Deadhorse near the Arctic Circle and the Prudhoe Bay Oil Fields, with only three towns along the way, meaning fuel is sparsely available.

The road itself is mostly gravel, and due to its primitive nature, anyone embarking on this Alaskan journey is urged to bring survival gear. Due to this highway’s pristine wilderness, this adventure is one you’ll never forget, more so when you spot the infamous polar bears known for lurking on the outskirts of the highway. But we recommend you put the pedal to the mettle and get out of dodge if that happens… 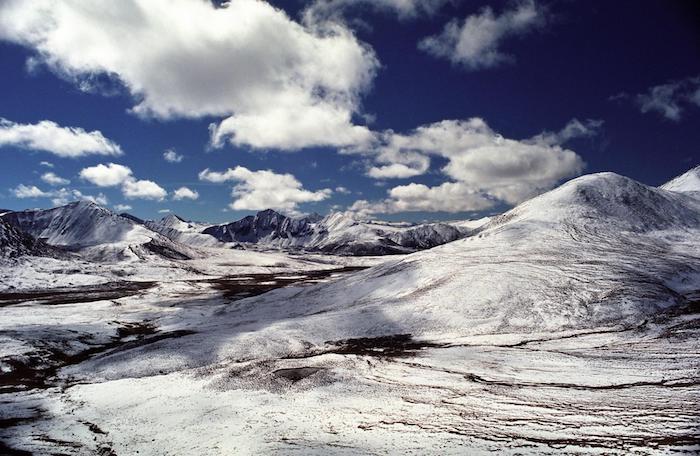 Listed as one of the most dangerous roads in the world, the Sichuan-Tibet Highway takes you through wild and rugged landscapes with high majestic peaks littering the skyline, ultimately making the route worth the risk.

Travellers can enjoy an ever-changing scenery as they climb, descend, and pass through numerous mountains, with high-elevated roads that’ll have you overlooking never-ending landscapes. Although a tricky road, it is named one of the most beautiful, where you can feel the real nature as you’re surrounded by snow-capped mountains, mountain passes and deep gorges. 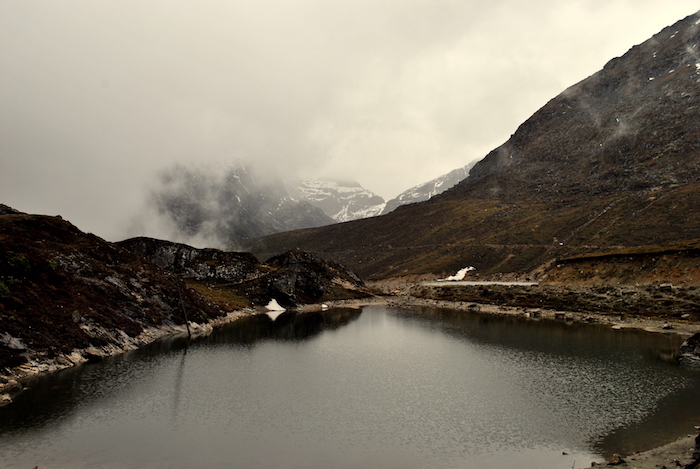 At 5,425 metres about sea level, the Sela Pass is one of the highest in India. It forms part of the 83-mile road between the Pangong Lake and Leh, the former capital of the ancient kingdom of Ladakh. The climb up the pass is tough, with a notorious lack of oxygen and such a high degree of steepness. The sinuous design of the Sela Pass gets blanketed in heavy snow during the winter. The thin air will soon leave you out of puff, but the panoramic views make it an exhilarating experience. 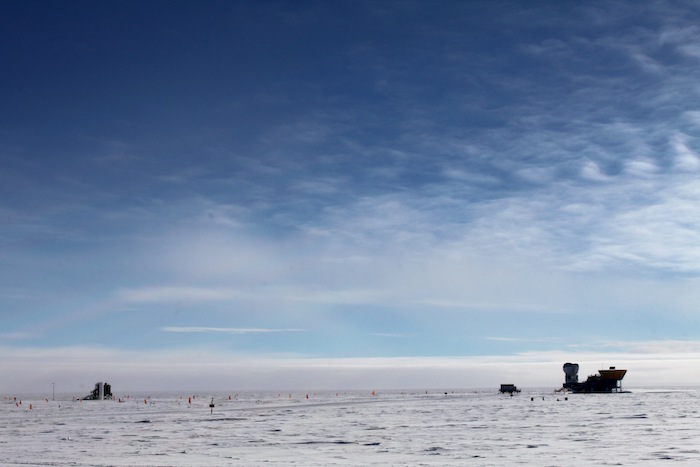 The South Pole Traverse, also called the McMurdo-South Pole Highway, is a 995-mile long snow road that connects the United States’ McMurdo Station on the coast to the Amundsen-Scott South Pole Station. It’s bagged the title of the longest winter road on Earth and the world’s southernmost road as it ends at the South Pole. Perhaps not the most realistic of winter road suggestions, but, if you’ve got the nerve, this isolated highway will provide you with the wildest ride on the planet.

You should note that all these roads are ‘extreme’ for a reason. A lot of them are notoriously dangerous, however, they are doable, and if done, unforgettable. So, if you are planning to champion these roads, then plan and pack with precision, and make sure your bike is up to scratch. Keis products are designed around the extreme demands of winter outdoor activities. They offer heated jackets, vests, gloves, trousers and insoles to keep you toasty as you traverse the treacherous conditions in this epic winter bucket list.

Keis products are designed around the extreme demands of winter outdoor activities. They offer heated jackets, vests, gloves, trousers and insoles to keep you toasty as you traverse the treacherous conditions in this epic winter bucket list.