Watch: A stunning motorcycle tour through the Alps 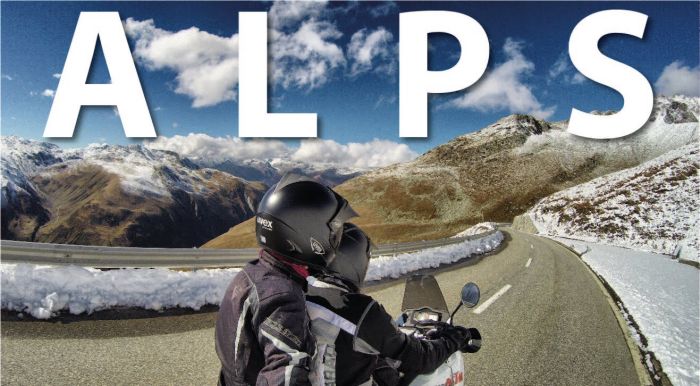 So, if this lovely spring weather we seem to be enjoying right now isn’t enough to get you in the mood, we’ve just been told about this brilliant Alpine touring video by the folks over at Metzeler.

With clever production, stunning drone footage (wins every time) and incredible views, this is one video you don’t want to miss. The motorcyclist’s route takes in the likes of Nufenen Pass, Grimsel Pass and Gotthard Pass as well as plenty of lesser known roads slicing through the countryside and skirting pristine lakes.

The video was filmed by the travelling duo behind the Wilfinon Films YouTube channel and along with another rider, they were touring on a BMW F800GS and a KTM 990 Adventure.

Check out the video below and then let us know your summer touring plans on Facebook, Twitter or in the comments below.