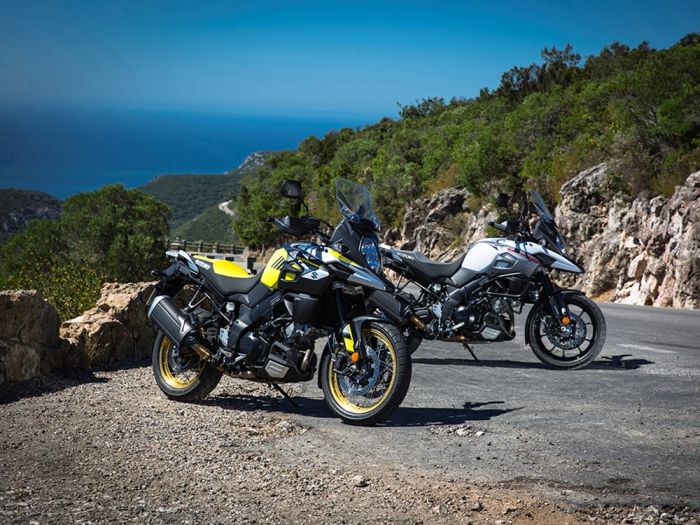 Suzuki is updating the V-Strom 1000 for 2017 and the Japanese firm has also revealed a new adventure-focused model, too.

The big news is that, just as with the V-Strom 650, there is now a more adventure-focused model joining the V-Strom line-up, the 1000XT.

While in reality there is nothing that drastic separating the two models, the XT does have a range of features that its sibling is without. 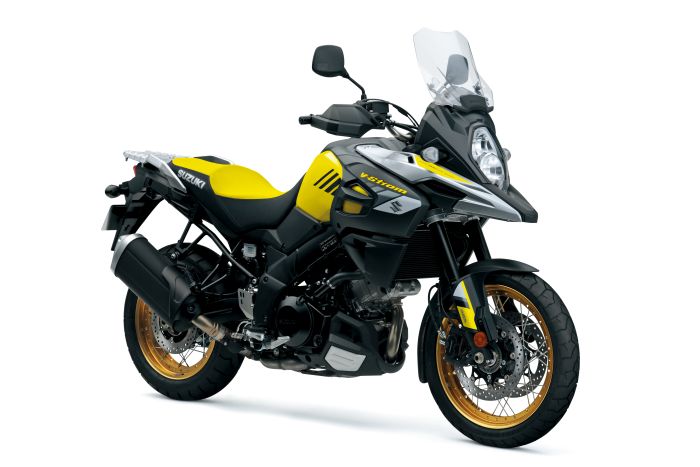 These extra features include wire-spoked wheels and DID rims for better off-road performance as well as tapered handlebars.

Both models see a range of minor updates such as Suzuki’s Motion Track Brake and cornering ABS system which automatically applies pressure to the rear brake when the front brake reaches a certain level.

The firm’s easy-start system also features, meaning the clutch lever no longer needs to be engaged to start the engine. Instead, only one push of the starter button is needed. 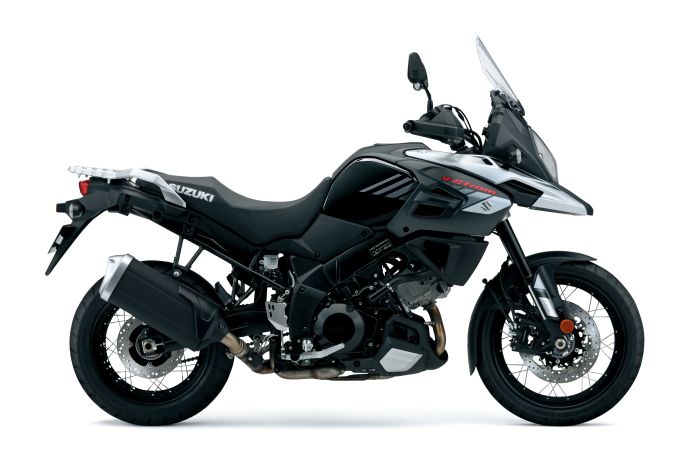 Suzuki has also made an effort to increase the comfort of the motorcycle by introducing a new wind screen with height and angle adjustment which will suit a variety of riders.

Hand guards and engine cowling have also become standard equipment on both models.

Both models are available in black and white, as well as a new ‘Champion Yellow’, which Suzuki says pays homage to the legendary DR big Dakar-racer from the 1990s. The V-Strom 1000XT in yellow also sees gold anodised rims, too.