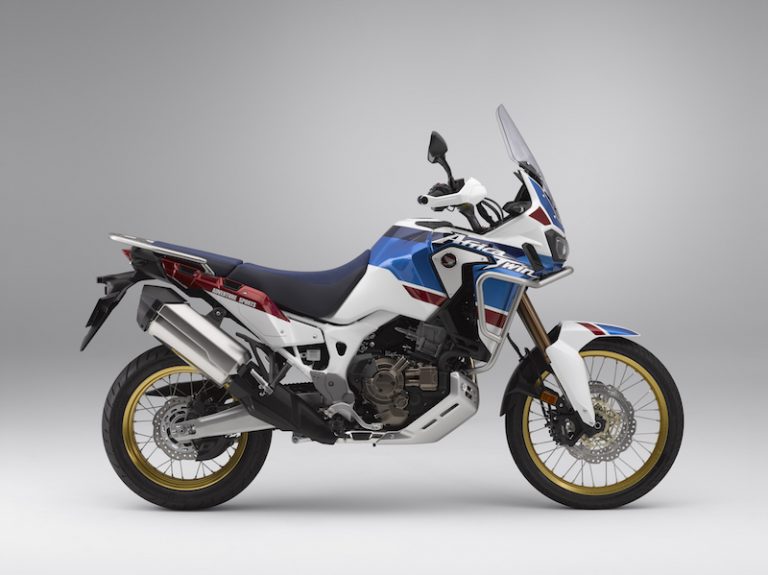 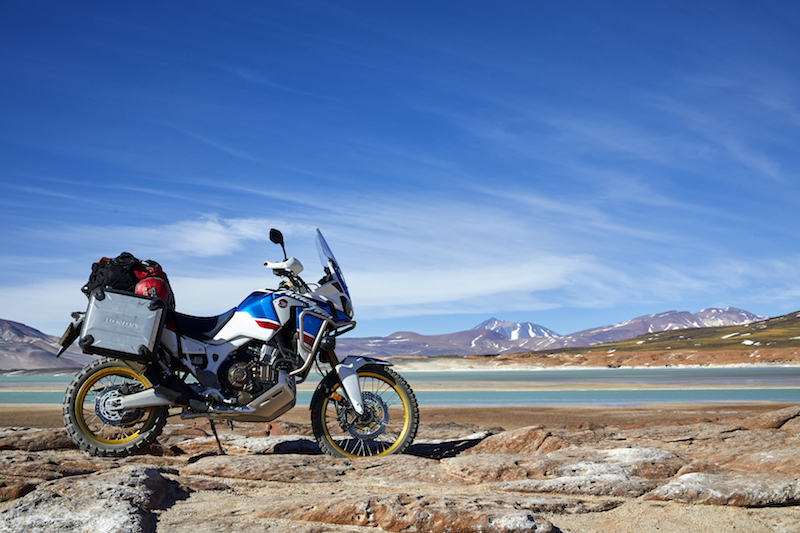 Decked out in the same tricolour paint scheme as the first every Africa Twin, Honda has said that the new model has been built “to go even further on both on-road and off-road adventure[s]” 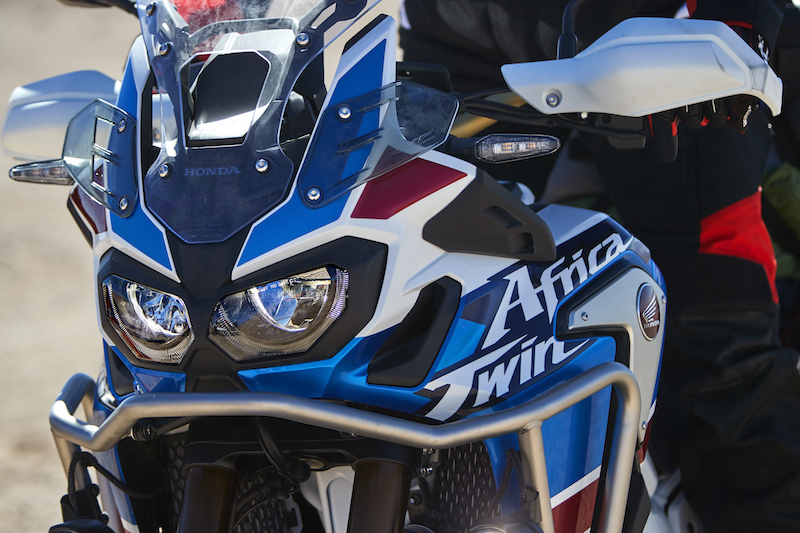 Aside from aesthetic differences, the Africa Twin Adventure Sports model will see the fuel tank size increase by 5.4-litres, to 24.2-litres, something that’ll likely appeal to most riders out there.

Longer travel suspension will make it more suited to riding demanding off-road terrain by lifting the ride height and providing more ground clearance, while an extra-large skid plate and extended fairing with protective cowl bar will add to those credentials.

The latest model will also share extensive updates which are being given to the standard CRF1000L Africa Twin, which include Throttle By Wire engine management with four riding roads, expanded Honda Selectable Torque Control parameters, and revised intake and exhaust for stronger mid-range response. 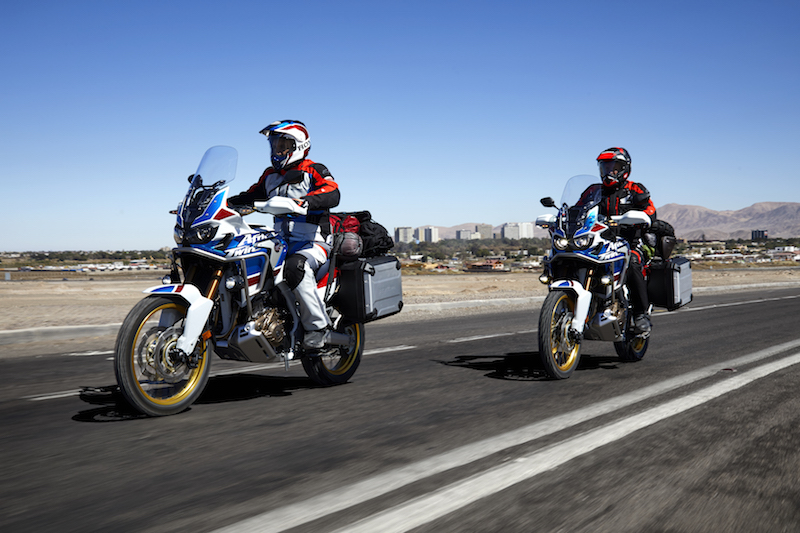 We were teased with a concept of an Adventure Sports Africa Twin in March of 2016, and while the bike that was announced today differs slightly from what was shown back then, it appears that this version of the popular adventure bike has been on the cards since the Africa Twin’s revival at the end of 2015.

Eicma hasn’t even kicked off officially, and as well as the news of the Africa Twin Adventure Sports, we’re already being spoilt with details of a new BMW F850GS, two new Triumph Tigers and the promise of a new Ducati Multistrada 1260. I’d expect that there’s more to come over the next week as well, with KTM due to give a press conference tomorrow afternoon, and Yamaha also expected to release details about their newest adventure bike. Stay tuned for more!