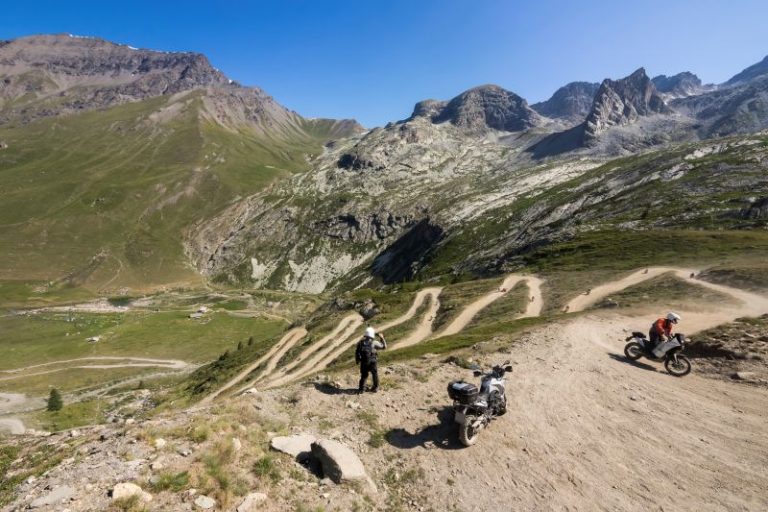 The Stella Alpina Rally, or to give it its proper name, the Stella Alpina Motociclistica Internazionale, is perhaps the most well-attended adventure bike meet in the world. With a history stretching back as far as 1966, on every second Sunday in July, hundreds of motorcyclists descend on the town of Bardonecchia near the Italian/French border. 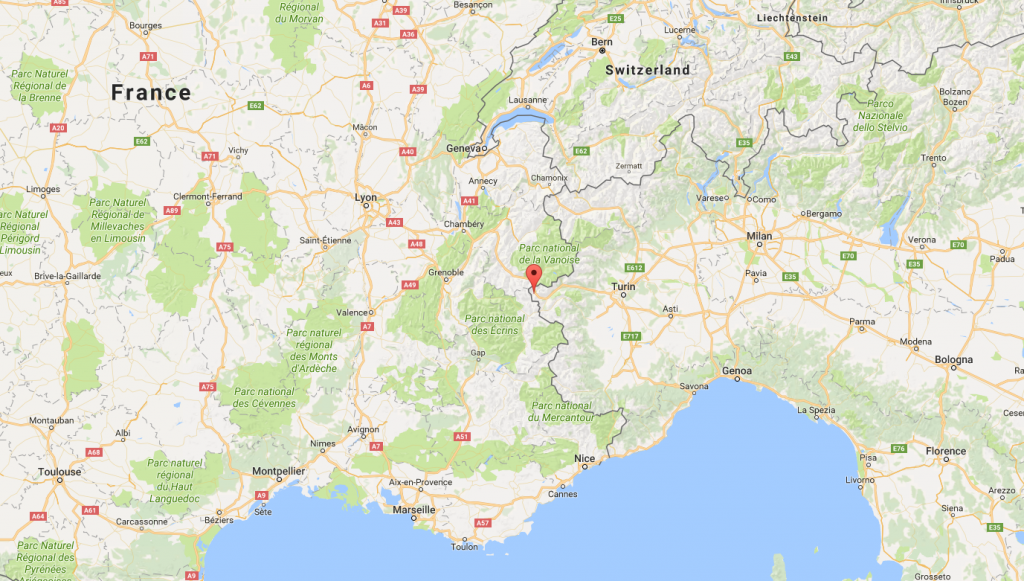 Socialising aside, the objective, and main focal point of the rally, is to ride as high as is safely possible up the Colle del Sommeiller, a gravel mountain pass that tops out at 3,000m.

Due to altitude, it’s not uncommon for late-lying snow to hamper the efforts of those who attempt it, at which point the ride is considered to be ‘done’ at a lower altitude before things get too dangerous.

As well as the riding, there’s a party atmosphere about the place, and you’ll be sure to meet many like-minded riders who are all out for a bit of adventure.

Add it to next year’s bucket list, you’ll be glad you did.