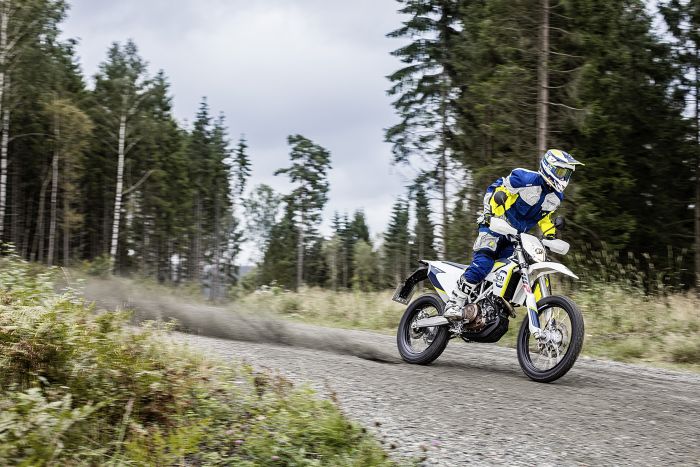 Husqvarna Motorcycles has announced a range of updates for the 701 Enduro and 701 Supermoto for 2017.

The updates not only see the new models comply with the new, strict Euro 4 emission levels, but also deliver an increase in performance through the most powerful single-cylinder engine ever developed by the firm. 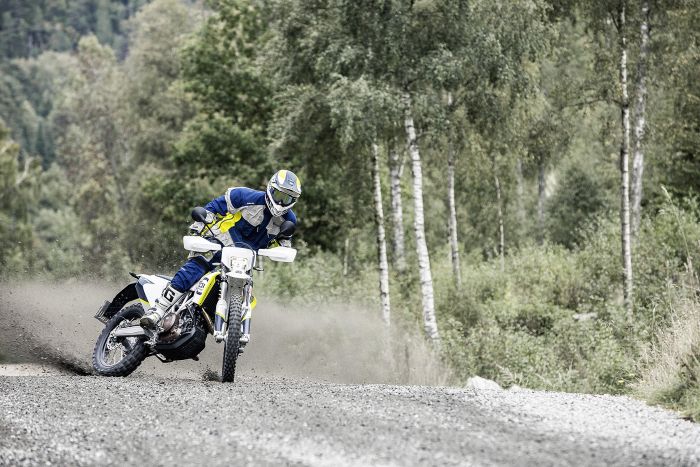 Both machines will see an improvement in power output, with the engine making an extra 6bhp and offering an additional 3.0Nm (2.2lbft) of torque compared to the previous models. This now means that the 693cc engine now puts out 74bhp at 8,000rpm and 71Nm (52lbft) of torque.

Husqvarna has also taken steps to improve the reliability of the models with “the use of innovative solutions such as the active evacuation and forced lubrication of the crankcase [ensuring] long 10,000km (6,213 mile) service intervals”. 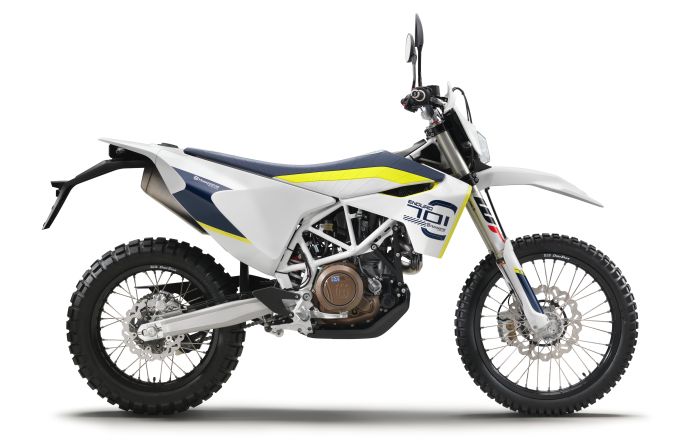 Power delivery on the motorcycle is provided by a “state-of-the-art” four-valve cylinder head with a twin spark ignition, while the single overhead camshaft technology is said to allow for more exact valve timing at higher engine speeds, and an extra 1000rpm of usable power.

A second counter balancer shaft has also been added with the aim of enhancing comfort and limiting vibrations. Beyond that, the Keihin electronic fuel injection features a new 50mm throttle body that has no mechanical linkage to the throttle grip and is said to offer better throttle response and ride-ability at small throttle valve positions.

Rounding out the updates to the 701 Enduro is a makeover to the bike’s aesthetics, with Husqvarna keen to stay true to its Swedish heritage while keeping things looking current. 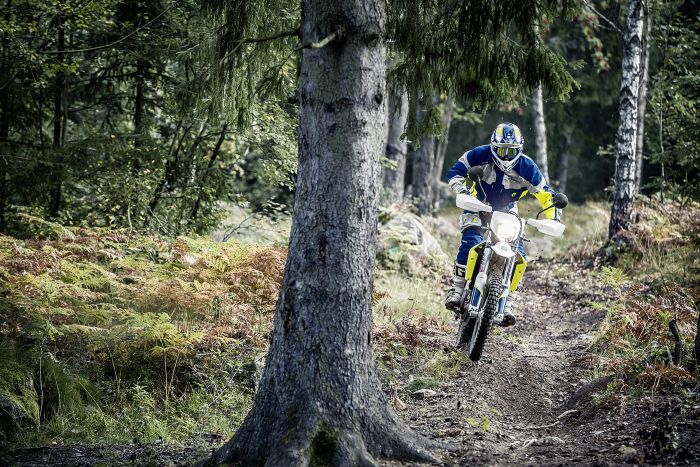 Apart from the changes mentioned above, the machine is likely to have much in common with the previous model, offering performance both on and off-road. It’s the latter department where the bike performs best, as you would expect.

In his review of the 701 Enduro in issue 33 of Adventure Bike Rider, Alun Davies wrote: “The 701 is capable enough for a novice to believe he’ll be entering the Dakar within a few weeks.

“On full power it’s a bit of a handful, but dial in a softer power delivery mode and just ride that torque – a wonderful experience. The DNA of this bike is KTM off-road expertise, which says it all.”

With only a series of minor changes taking affect for 2017, this view is unlikely to be changing too much. 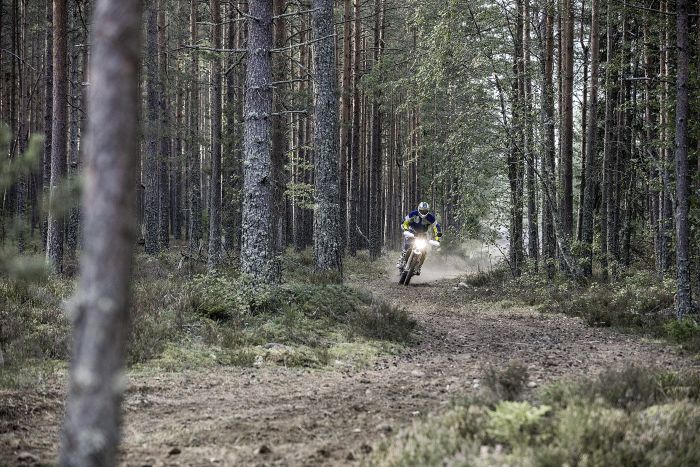 Both the Husqvarna 701 Supermoto and 701 Enduro will be presented at the upcoming Intermot show in Cologne and we’d expect to see them on show at Motorcycle Live in November, too, with availability to follow across Europe from October onward.

What do you think of the Husqvarna 701 Enduro and the updates the firm is making? Would you part with your hard earned cash for it? Let us know on Facebook, Twitter or in the comments below.