Bikers reveal what scares them most about riding a motorcycle 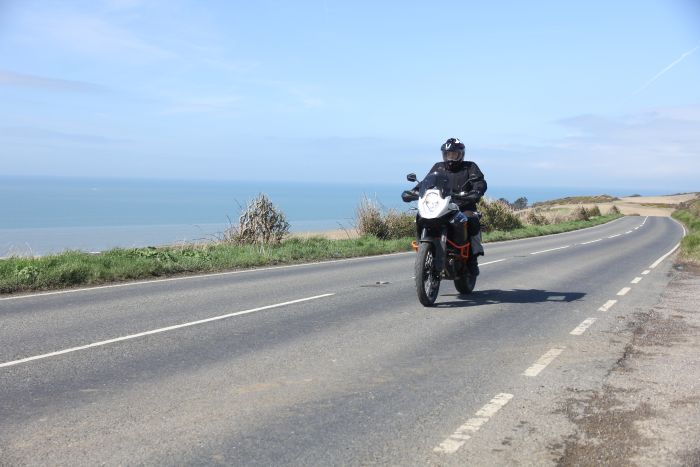 Is there any hobby that has the ability to make you smile from ear to ear one minute while striking crippling fear into your soul the next? Apart from those crazy Eastern European dudes who get their kicks from hanging off the edge of tower blocks and bridges, there’s nothing quite like motorcycling.

When you look at it from that perspective, riding is a rollercoaster of emotions, and you’d have to be mad to enter such an unstable relationship by choice. But we do, because the feeling of freedom, the sense of camaraderie within the community, and the high you get while out on the tarmac is all worth it. 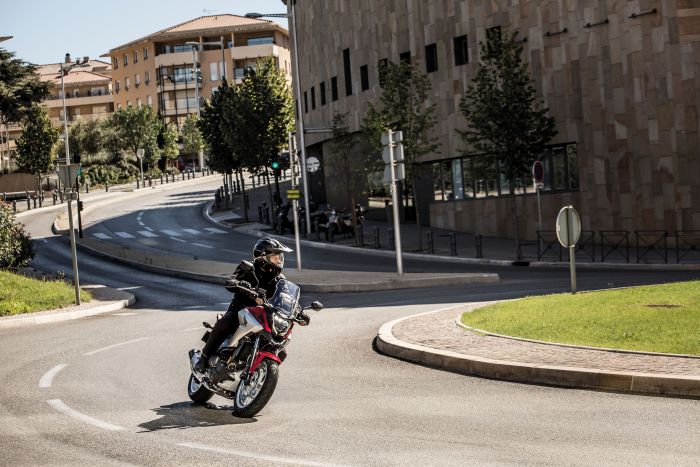 That being said, it doesn’t mean that we sit in the saddle without a care in the world. At most times when I’m on the road there’ll be a niggling voice at the back of my head, asking me ‘what if’ questions. “What if a deer runs out while you’re going 60mph, Bryn?” “What if that car turns in front of you?”

We thought it would be interesting to hear what the voice in your head tells you when you’re in the saddle, so we asked Adventure Bike Rider readers what scares them most while out on their stallions, and the answers we got were both amusing and educational, here’s a selection of the best:

A good way of looking at things, Bill.

Couldn’t agree more with Victor’s sentiments here, I’ve often had the scares put into me by driver’s who just don’t seem to understand that there are other road users. On the same subject, Liam Thornton fears the words:

Pesky pedestrians who think that because the car traffic has stopped there can’t possibly be a motorcycle making its way through the gridlock.

Darrin Volk puts forward a rather deep, soul searching fear that’s likely to resonate with most of us.

Not sure I agree with that, but fearful riding can certainly lead to dangerous situations.

Couldn’t agree with this one more, Andrew, and I’m sure there are a fair few of us who have been halfway round a corner only to feel the ball-shrivelling sensation of the wheels starting to slide on gravel.

I think motorcyclists all over the UK rejoiced when the tougher sentencing for drivers who text were announced. When you’re operating a potentially lethal machine, all attention should be on that, not what you’re cooking for dinner that night!

While riding in the military roads of France, we had a chain snap on a slow, technical section. Immediately the back wheel locked up. Fortunately our speed meant that we could just put our foot down, but the thought of this happening while doing 70mph on the motorway is a terrifying one.

And we’ll leave you with the deepest response of them all from Conall Hanna:

I’ll have whatever you’re smoking, Conall.

What scares you most while riding? Leave a comment and let us know!