Are fewer people taking their test these days? 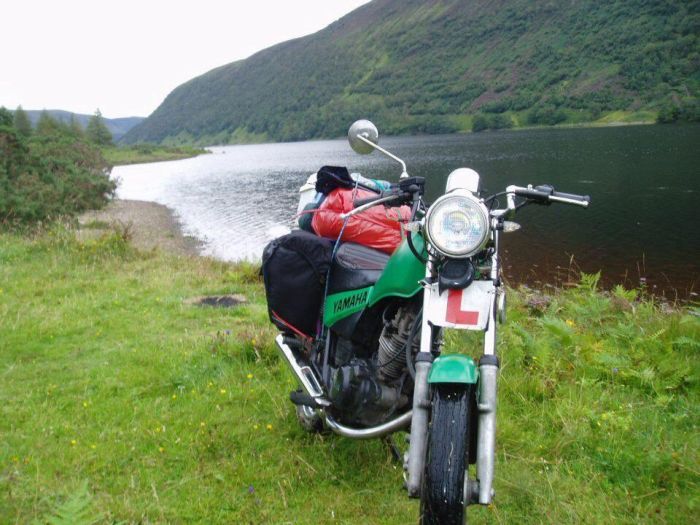 Bryn Davies speaks to Mark Winn, head of motorcycling at the DSA to find out whether less people are taking their test…

There seems to be a general feeling within the industry that the number of new motorcyclists is in decline with less and less people opting for life on two wheels,  the licensing seems to be changing frequently and there’s confusion over which bike you can ride if you do which test and how long you have to wait before you can ride a bigger bike. It would seem, however, that these feelings are unwarranted and looking at the stats, the number of new riders is in fact increasing. At least it was until 2013.

In 2012 there was a change in the licensing which meant that you’d have to be 24 years old before you could ride an unrestricted bike. Prior to the introduction of the new age limit there was a surge of people taking their tests. After the introduction of the new age limit the number of tests taken has decreased significantly (down from 65,128 module two tests in 2012 to 25,933 in 2013). These numbers would seem to suggest that the new age restriction is putting off new bikers, but the DSA claim that the dip in numbers is only natural after a spike in 2012. We spoke to Mark Winn Head of Motorcycling at the DSA, to find out more.

In 2012 there was a surge in the number of people taking tests prior to the introduction of new European rules that restrict access to bigger bikes for certain age groups. This surge was naturally followed by a dip in 2013, but we would expect the numbers to even themselves out over the coming months. 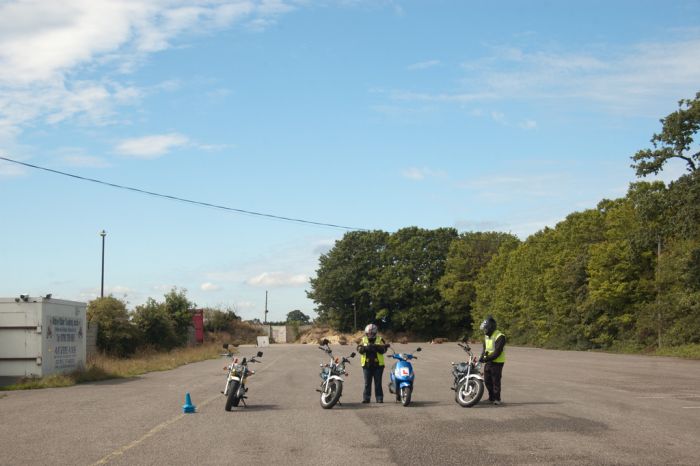 ABR: What, other than licensing, could be causing the decline in new drivers?

Mark: There are a lot of different factors that might affect the number of people taking motorcycle tests. As mentioned previously, over the last four years there’s actually been a gradual increase. The recent dip is a consequence of the surge in people taking the test before the new European rules were introduced at the beginning of 2013.

ABR: There have been a number of changes announced to the module two motorcycle test that came into effect in 2014, so why does the DSA feel that there needs to be revisions to the structure of the motorcycle test so often? What’s changing in the real world that means these changes are necessary?

Mark: We don’t have any current plans to change the structure of the motorcycle test or more specifically, the module two test. However, to allow more flexibility for candidates and trainers, we are reducing the minimum engine power requirement for medium motorcycles (category A2) from 25kW to 20kW.

For the longer term, in 2019 the minimum engine power requirement for large motorcycles (category A) will go up from 40kW to 50kW, and a minimum mass weight requirement for large motorcycles (category A) of 180kg will be introduced. This is all part of European wide changes to help align driver licensing rules across member states. 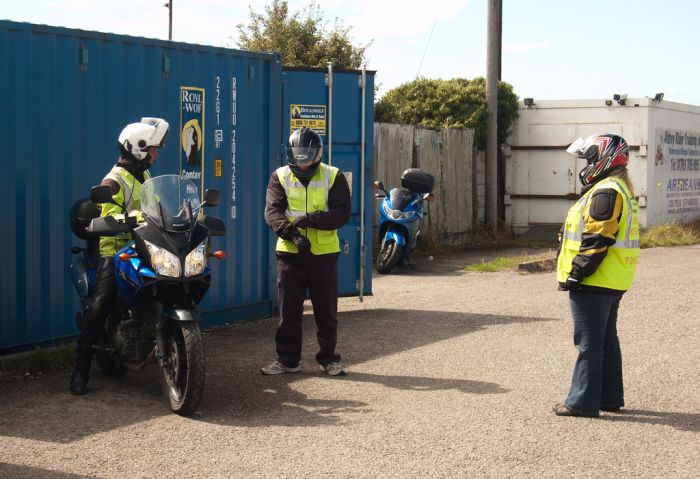 ABR: Why has the age limit for an unrestricted bike been moved from 21 years old to 24 years old? Do you think that the age limit like this is going to reduce the amount of motorcycle accidents in that category and age group?

Mark: The European rules were introduced after lengthy consultation with other countries within the EU. Riders and trainers were also given the opportunity to provide their views.

The main aim of the regulations is to improve road safety and casualty rates among younger, less experienced riders who have always been the most vulnerable group. The rules mean younger riders have to gain more experience before they can move on to the bigger and more powerful machines.

Under the new rules, 19 to 21-year-olds can still access mid-range powered machines (covered by the A2 category).

Mark: The changes have been introduced as part of new Europe-wide legislation, but we have always taken steps to provide clear and timely information to learners and trainers on any proposed changes to licensing and testing.

All the information that candidates need is freely available on GOV.UK. Candidates can also sign up to receive email alerts from the DSA with the latest news and updates about the motorcycle test. To sign up, go to gov.uk/dsa, and click on ‘DSA Direct email alerts’ under the ‘Follow us’ heading.