What’s to blame for the recent decline in new riders?

There seems to be a feeling within the motorcycle industry that the number of new riders is in decline with less and less people opting to experience life on two wheels. If you were to then ask why this is, there would be a mixture of responses. ‘There’s not enough to promote the benefits to new riders’, ‘there’s a negative association with motorcycling’, ‘it’s too expensive to learn’ and ‘the licensing is too confusing and off putting’. Whether these feeling are justified or not we’ll go into a bit later, but given the above it’s then surprising to hear that over the last few years the number of people taking their module 1 & 2 tests has actually been increasing.

According to stats put forward by the DSA the number of people taking their tests has been increasing steadily since 2009, as shown in the table below, apart from the most recent data available, from 2013-2014, which shows a huge decrease in the number of tests taken.

We spoke to Mark Winn, Head of Motorcycling at the DSA, and Miles Taylor from Get On, a scheme which aims to encourage people to get into motorcycling, to shed some light on the figures above and to get their thoughts on the situation at present. 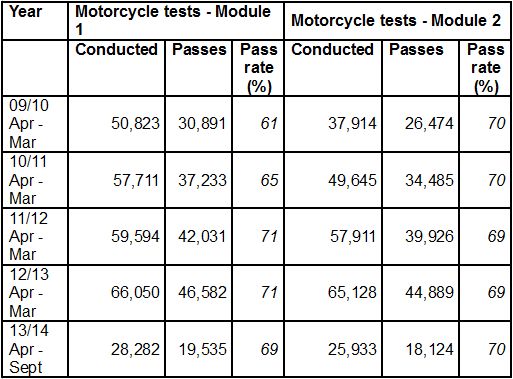 This table, provided by the DSA, shows the number of motorcycle tests being taken, notice the huge drop in numbers in 13/14.

He then goes on to explain the reason for the surge of new riders in 2012-13 which was followed by a massive decline the following year. “In 2012 there was a surge in the number of people taking tests prior to the introduction of new European rules that restrict access to bigger bikes for certain age groups (the age was changed from 21-years-old to 24-years-old). This surge was naturally followed by a dip in 2013, but we would expect the numbers to even themselves out over the coming months.”

“In 2012 there was a surge in the number of people taking tests .This surge was naturally followed by a dip in 2013”

On first glance that explanation would seem fair enough, but when you look a little closer at the numbers they seem to tell a different story. Indeed the number of new riders was increasing and you can see the surge of tests taken prior to the change in age, however the dip that followed doesn’t seem to be relative to the increase. I put this suggestion forward in the following email:

The response from the DSA? “In regards to your question, we have nothing further to add to our previous statement.”

So, what is the cause for that huge decrease in people taking their tests? Miles suggests that the new restrictions shouldn’t have too much of an impact on people taking their test as new riders tend to be older. “Any additional hurdles to starting something new won’t help but as most people getting into riding bigger bikes do so when they are older the new regulations won’t actually have as much of an effect as some may have you believe. We do run the risk, by constantly saying it’s now difficult to ride, of making the new test system appear more onerous than it actually is and lets not forget that it was introduced so that younger new riders can gain some valuable experience before progressing onto bigger bikes, something I think we all should agree with.” 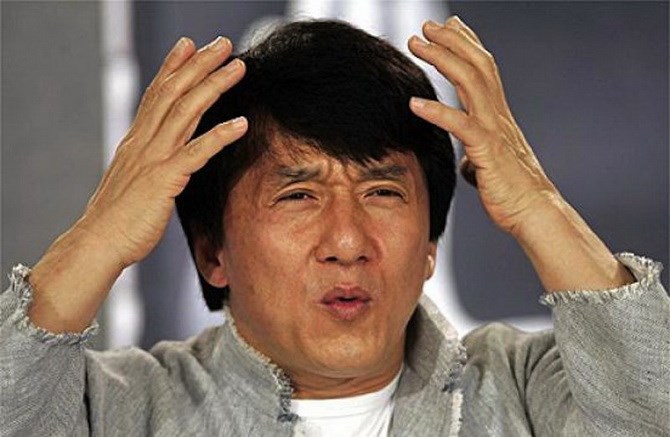 “There is still a little confusion over what tests need to be taken at what ages to ride what bikes.”

Miles puts forward a very good point, we do run the risk of making the new test system appear more onerous than it actually is and as he points out in earlier dialogue between us, “there is still a little confusion over what tests need to be taken at what ages to ride what bikes however when you look into it more closely it is still fairly straight forward.”

On the subject of how constant changes to the licensing system might be confusing potential new riders, Mark commented, “The changes have been introduced as part of new Europe-wide legislation, but we have always taken steps to provide clear and timely information to learners and trainers on any proposed changes to licensing and testing.

All the information that candidates need is freely available on GOV.UK. Candidates can also sign up to receive email alerts from DSA with the latest news and updates about the motorcycle test. To sign up, go to gov.uk/dsa, and click on ‘DSA Direct email alerts’ under the ‘Follow us’ heading”.

Adding, “We don’t have any current plans to change the structure of the motorcycle test or more specifically the module two test. However, to allow more flexibility for candidates and trainers, in the next couple of months we plan to reduce the minimum engine power requirement for medium motorcycles (category A2) from 25kW to 20kW. We’ll be announcing the date for this change shortly.

“For the longer term, in 2019 the minimum engine power requirement for large motorcycles (category A) will go up from 40kW to 50kW, and a minimum mass weight requirement for large motorcycles (category A) of 180kg will be introduced. This is all part of Europe-wide changes  to help align driver licensing rules across member states.”. 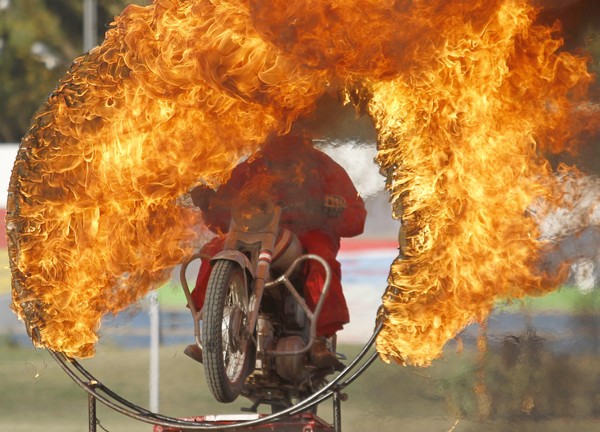 Just how many hoops will new riders have to jump through?

Whichever way you look at it, the figures don’t lie. Despite feelings that new riders might be being put off, there has actually been a steady increase in people taking their tests since 2009. The fact that the slight surge in people looking to pass their test in 2012-13 before new age restrictions were enforced was followed by such a dramatic decrease in tests being taken does seem to suggest that the change has put people off, though. It will be interesting to see how the numbers change in the following year and whether the number of people taking their tests starts picking up again, as Mark suggests it might.

“By publicising the huge benefits that riding offers. It constantly amazes me how many people continue to drive relatively short distances to work or squash themselves into overcrowded and often late public transport when bikes offer huge cost savings (100+ mpg on many 125cc machines, some as much as 168mpg!), significant time savings (on average 30% quicker than cars), a personalised timetable and a guaranteed seat.  Who wouldn’t want to save money and time and have fun in the process?”

We’d love to hear what your thoughts are on the numbers presented by the DSA? Do you think changes to the licensing are putting new riders off? Have your say in the comments section below.