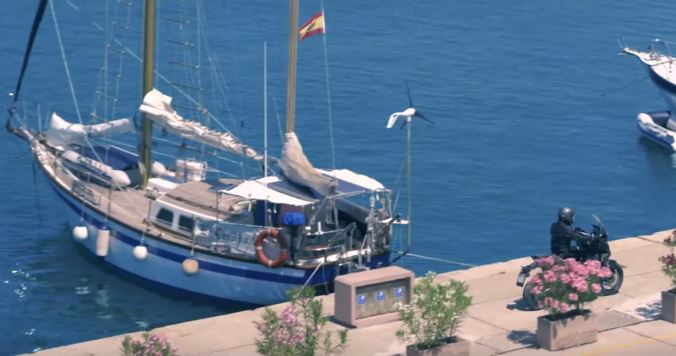 There has been rumblings about an adventurised scooter from Honda for some time now with a concept version having been on show previously and patent images emerging not too long ago.

All of the above pointed to the “City Adventure”, as it has been dubbed, heading for the production line with a 2017 launch looking likely, and now there is even more evidence to confirm the latter.

The evidence comes in the form of a new video, published by Honda yesterday, titled “Your horizons are going to change forever…” The video lasts for just over 30 seconds and, while the model is never shown in full view, there are enough glimpses of it to suggest that it is indeed the adventurised scooter we’ve been expecting.

This is also backed up by the type of environments the machine passes through, starting in the city before moving onto rougher terrain. The only extra information that accompanies the video is the description which reads “The story continues… 30/08/16”, suggesting we can expect more information in just over a month.

Honda’s new adventure scooter looks to be based heavily on the NC750X and Integra and is expected to come with a 745cc parallel-twin engine as well as the addition of DCT.