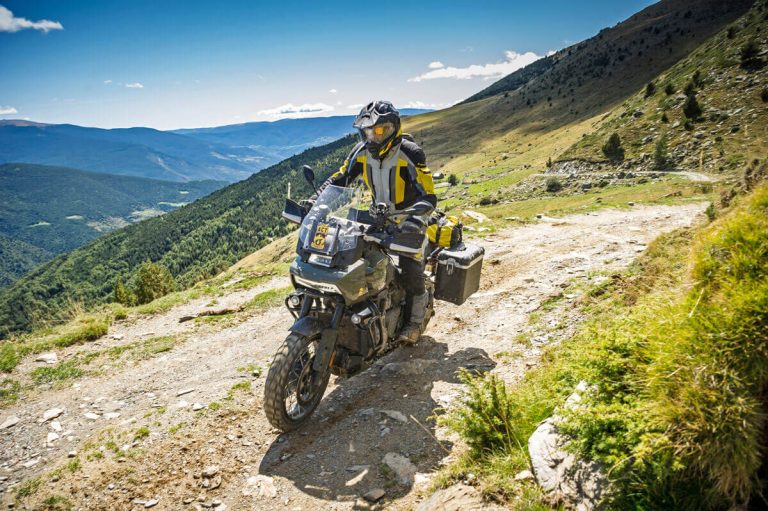 Do you want to turn your passion for motorcycling into a full-time job?

If the answer is yes, then you’ve come to the the right place because we’ve spoken to a series of intrepid riders who did just that. And there’s no reason why their success stories can’t inspire you to do the same.

All of these adventure biking entrepreneurs have one thing in common: they’ve covered countless miles on two wheels both at home and abroad, amassing a huge amount of knowledge in using, testing, and sometimes breaking motorcycle gear and accessories. 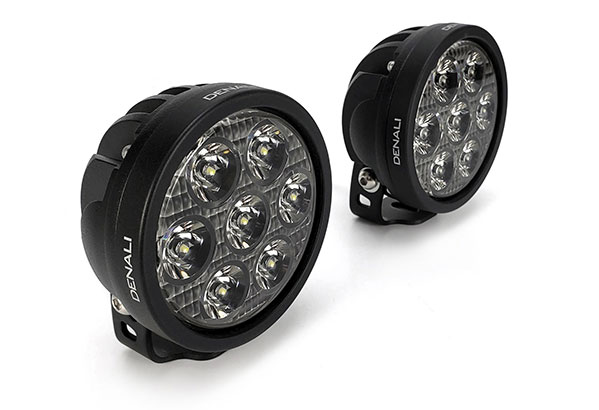 When they recommend Denali spotlights, it’s because they’ve relied on them to find their way in remote lands where they learnt they’re the best. Or when they’re selling Barkbusters Handguards it’s because they’ve dropped numerous bikes while using them, and levers have always remained unscathed.

And their customers are also aware that if they see a range of R&G products stocked, it’s because the people selling them know and trust they are manufactured to a high standard.

So, without further ado, here are three stories of adventure bikers who turned their passion into a full-time job. After reading them, you may just find your entrepreneurial mind racing!

Adventure Bike Shop: How a bike trip became a company 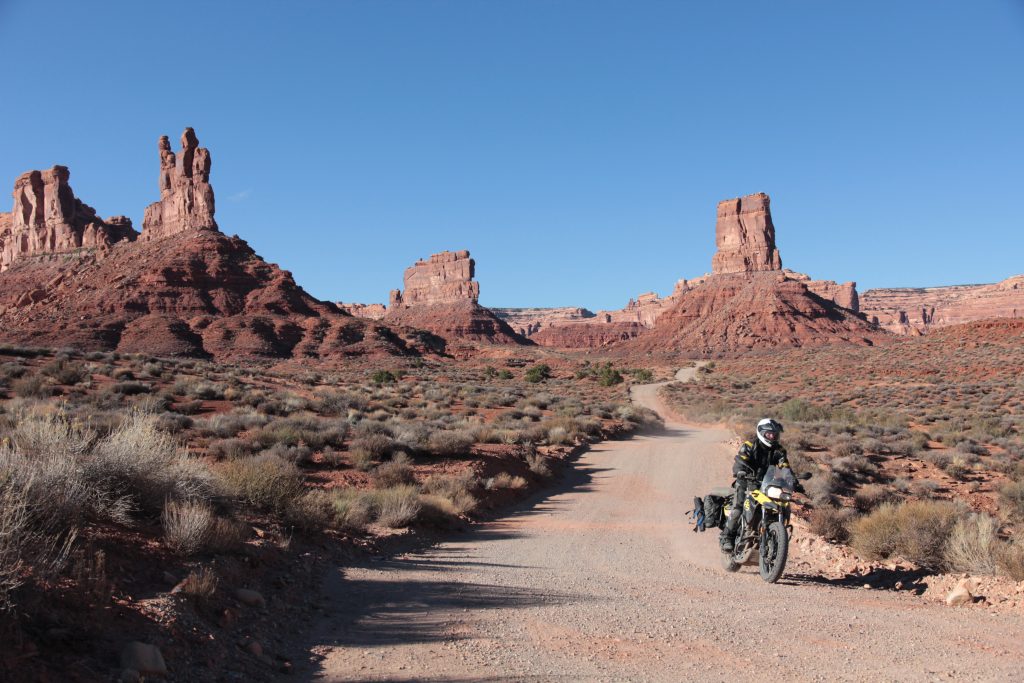 Cliff and Jenny Batley took a year out to take a two wheeled trek around the world. Riding overland through Europe, the Middle East and the Indian Subcontinent. From there they flew their rides from Katmandu to Bangkok to continue their tour in South East Asia.

On they went to New Zealand and then Australia, where their trip was, regrettably, cut short due to a family illness.

During this journey they learned a few lessons about life and a lot about biking. Since 2009 they have looked to share the knowledge they gained on their travels as widely as possible, first by founding Two Wheel Trekkers and then opening the Adventure Bike Shop in 2012, selling motorcycle luggage, clothing and accessories.

Best of all, the guys from the Adventure Bike Shop will be at this year’s ABR Festival on row E, with a great range of kit including Barkbusters, Denali, Klim, REV’IT!, Moto-Skiveez pants, and more. 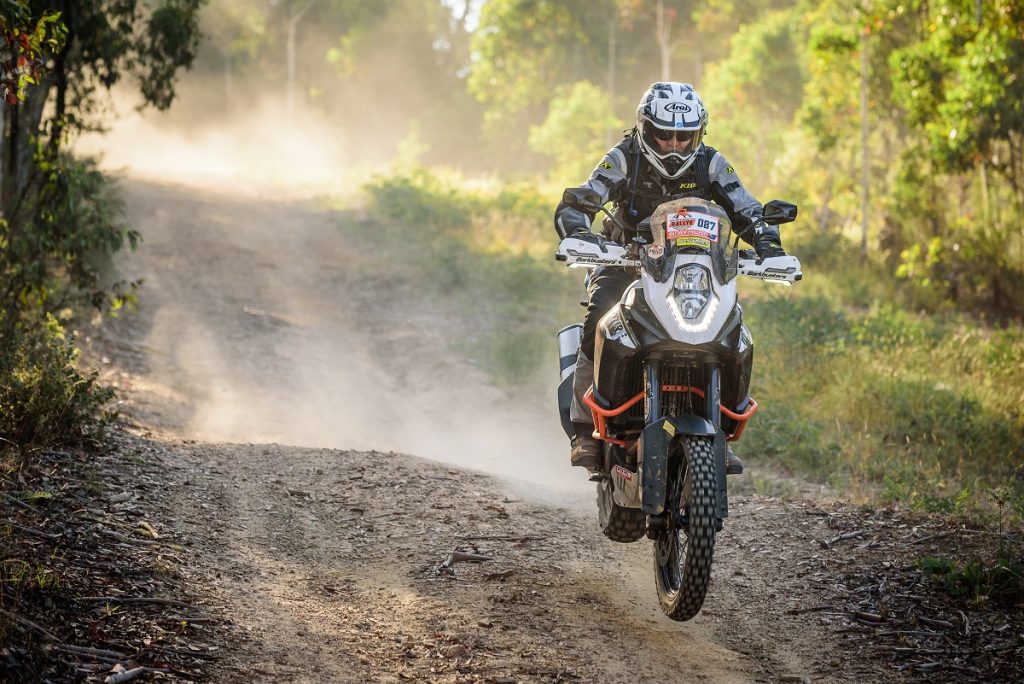 Adventure Bike Store boss, Nick Plumb, was basically born on two wheels. Bitten by the biking bug aged just 15, he has lived his entire adult life as a biker.

Initially trained as a mechanic, he headed to London to work for several of the best-known motorcycle outlets. By the age of 22, he had become chairman of the Archway Project, an organisation dedicated to improving the lives of young people through education and recreation based around car, bicycle, and, of course, motorcycle maintenance. He also won a number competitions as part of the British Enduro Squad.

Eventually, Nick relocated to south Wales with his wife and set up as the sole UK distributor for Touratech, while also keeping a hand in the Enduro world setting up two events, the Dawn to Dusk and Valleys Xtreme.

On top of all this, Nick kept competing in adventure riding, taking part in the Dakar four times. He even got a touch of Tinseltown stardust when he trained Ewan McGregor and Charley Boorman for their first televised trip, the Long Way Round in 2004.

Still going after all these years, Nick provides the finest gear and training via the Adventure Bike Store and the Adventure Training Academy.

Moto-Mate: Making a love of bikes a business 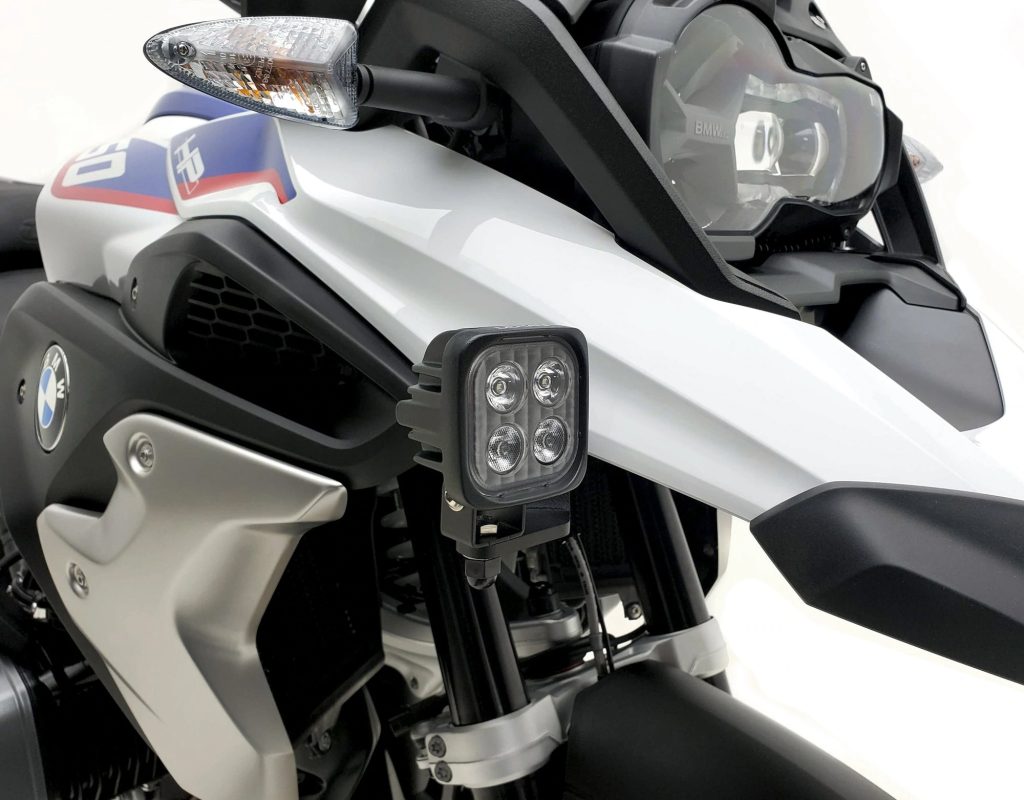 Another company at this year’s festival is Moto-Mate Ltd founded by Phil Nichols, who was inspired as a schoolboy on his way to class when his neighbour roared past on an 850 Moto Guzzi.

Though Phil loved bikes, he initially worked for an electrical engineering company. During his time there he saw the company’s debt grow and grow, so he knew he needed a fall-back option, and he thought it may as well be what he loved.

He started buying products, stripping back bikes himself and fitting the parts to test them out ensuring they either made the ride better or safer. After doing that for himself, he made it a business and Moto-Mate was born.

Now Phil brings his passion for (in his own words) ‘dicking around with motorcycles’ to your door. Moto-Mate will come to your home and fit your Denali accessories and many others for you, saving you time and letting you rest in the knowledge it has been done properly. Perfect if you are short on time, or still need to brush up on your own installation skills. Go and have a chat to the team at the festival on row E. 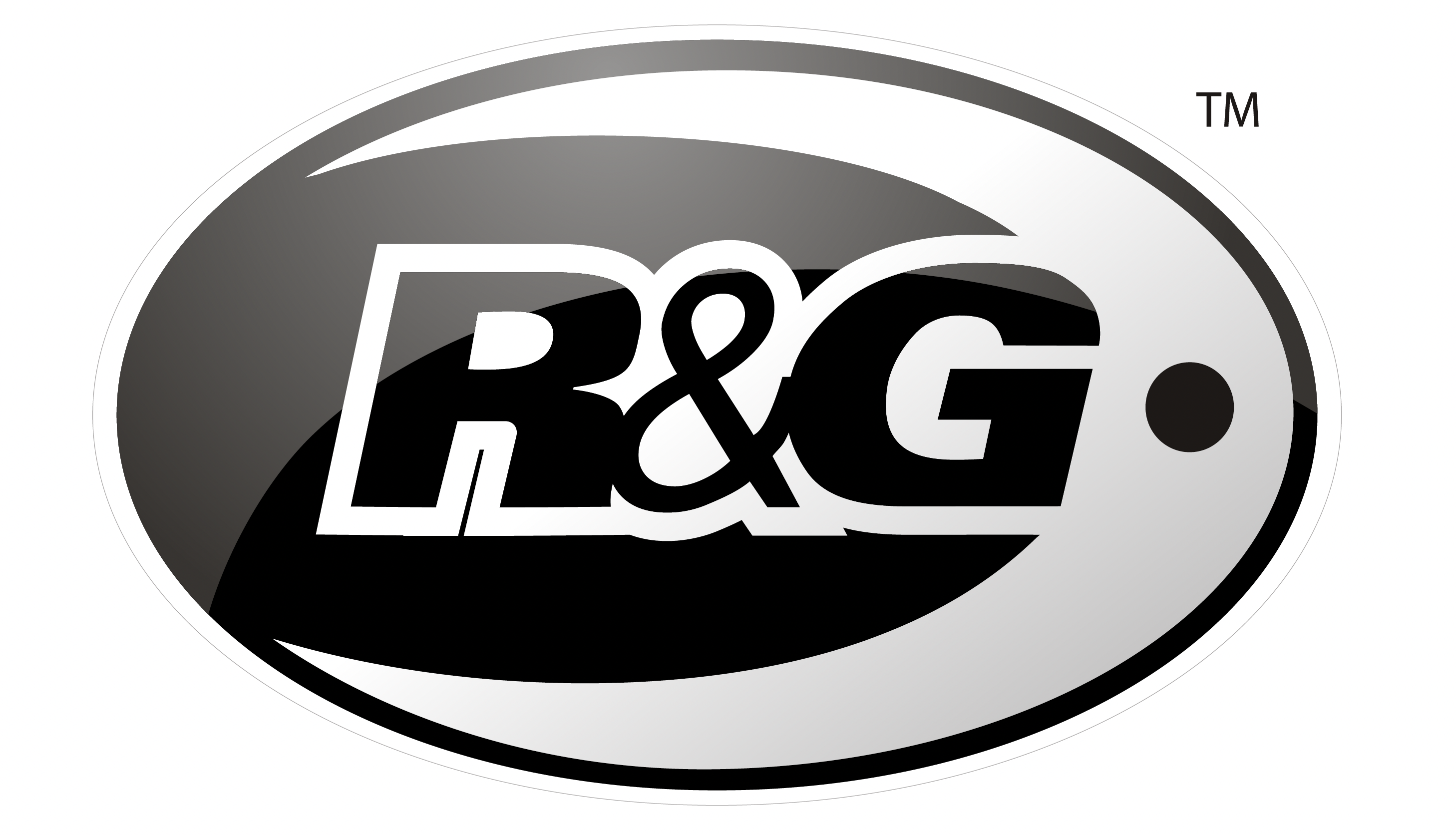 Those are just a few of the inspiring stories of how adventure bikers turned their passion for motorcycling into their jobs. Meet them at the Adventure Arena at the ABR Festival where they’ll be displaying R&G, Denali, and Barkbusters Handguards products and more.