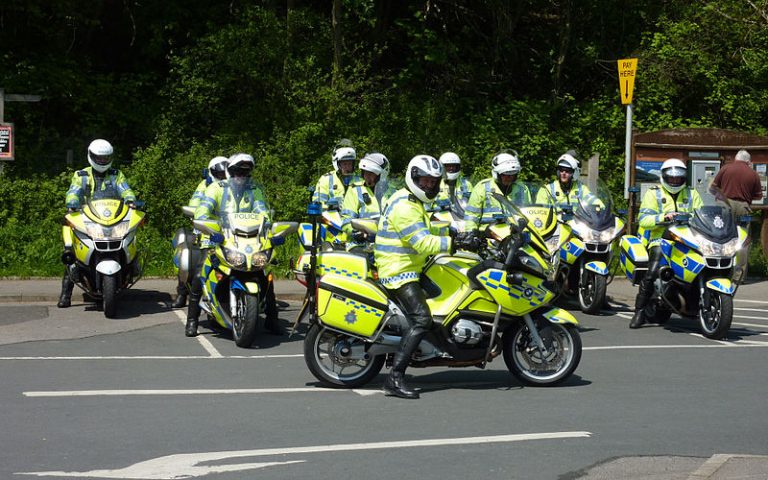 Surrey and Sussex Police have launched a campaign which urges motorcyclists to stay safe on the counties’ roads this summer.

The annual campaign, which was launched on 26 April, is being run in an effort to reduce the number of deaths and serious injuries involving motorcyclists in Surrey and Sussex.

The campaign calls for motorcyclists to be more mindful of their own safety while on the roads, while the police force will be increasing patrols and monitoring camera footage across the county, dealing ‘positively’ with riders who continually break the law.

“While the number of motorcyclists who have died on the roads of Sussex has reduced from 21 in 2010 to nine in 2015, this is still nine too many,” said Andy Gooch, Chief Inspector of the Surrey and Sussex Roads Policing Unit.

“What is concerning is that the majority of collisions can be prevented. Motorcyclists can help prevent themselves from being involved in a collision by taking certain measures. They should ensure their machine is roadworthy, wear protective clothing, make themselves as visible as possible by wearing high visibility clothing and using the dipped headlight at all times, re-familiarise themselves with the Highway Code, and be aware of the power and performance of their bike.”

“We want you to leave home in the morning for your ride and return safe and well, we don’t want you to become a statistic,” he added.

While the advice seems to be in the interest of rider safety, the statements made by Gooch have drawn criticism from MAG, the Motorcycle Action Group, which believes the campaign is pushing the blame for accidents on to riders.

“Using dipped headlights on a bright day, in my experience, makes it more difficult to judge distance and wearing a high-vis jacket isn’t going to stop someone taking a junction without looking,” said Mark Greening, political liaison officer for MAG.

“It’s poor advice and it’s a bit skewed just placing all the blame on riders,” he adds.