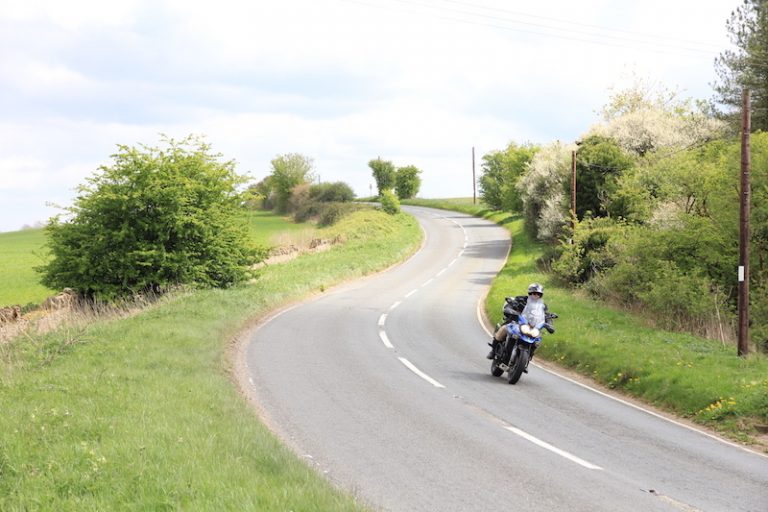 Well, it’s safe to say that we’ve had an interesting week, including weird, orange desert-dust suns, strong gales and plenty of good old-fashioned ‘oh heck, it’s pissing it down’. Which has been quite exciting because you know there’s nothing more that us Brits love to discuss than the weather.

Feeling tired from a full day of talking about the sky

So, prepare yourself for more weather-talk over the next couple of days as we’ve got yellow weather warnings and storm Brian headed our way over the weekend. Which made me chuckle, because storm Brian just sounds like the friendliest and most polite storm ever.

It’s been pretty ‘meh’ weather wise this morning, but I can’t grumble because it has stayed dry. It’s going to stay overcast and dry across the UK for most of the day today, but we can expect some heavy rain, as storm Brian approaches, around early evening for Northern Ireland, Wales and the south-west of England. This rain will spread over most of the UK as we head into late evening and night.

As #StormBrian arrives from the west on Saturday, what do the strong winds mean for you? Stay #weatheraware pic.twitter.com/YRBQBloxSU

The rain will continue into the early hours of Saturday morning and you can expect strong gales to set in for the day, especially in the south and west. At around mid-morning the east of England, Edinburgh and the northernmost part of Scotland will experience some sun. Whereas the rest of the UK can expect to see showers with some sunny intervals.

Unfortunately, as we approach lunchtime, strong winds will continue and the rain will start to get heavier and will spread over most of the south and the west of England, Northern Ireland and southern Scotland. As we move through the afternoon into the evening, this rain will continue to get heavier and will spread across pretty much most of the UK.

#StormBrian is on its way, affecting parts of the UK on Saturday, here’s the latest on where it is and who will be affected #weatheraware pic.twitter.com/uGDHCWiQCl

In the early hours of Sunday morning, the UK will be overcast with rain predicted across Scotland, Northern Ireland and central England. However, as we move into mid-morning it looks like it will start to brighten up a bit with sunny intervals for southern England, and the rain should start to die down for the rest of the UK (apart from the Peterborough and Fort William areas, sorry guys). Though strong winds will continue to blow.

As we roll into lunchtime, the south and northern England, Northern Ireland and northern Scotland will experience cloud with sunny intervals. The rest of the UK will be dry, with a few light showers possible for areas such as Pembroke, Manchester, Norwich, Fort William and Aberdeen.

The winds should start to die down late afternoon, as storm Brian starts to move past. It will be mostly dry with some sunny intervals across the UK (some possible showers for northern Scotland). As as we head into the evening the cloud will settle in for the night over the UK but it’s looking like it should remain dry.

As always, if you’d like to hear what those professional weather people have to say, here’s the Met Office’s video weather report…