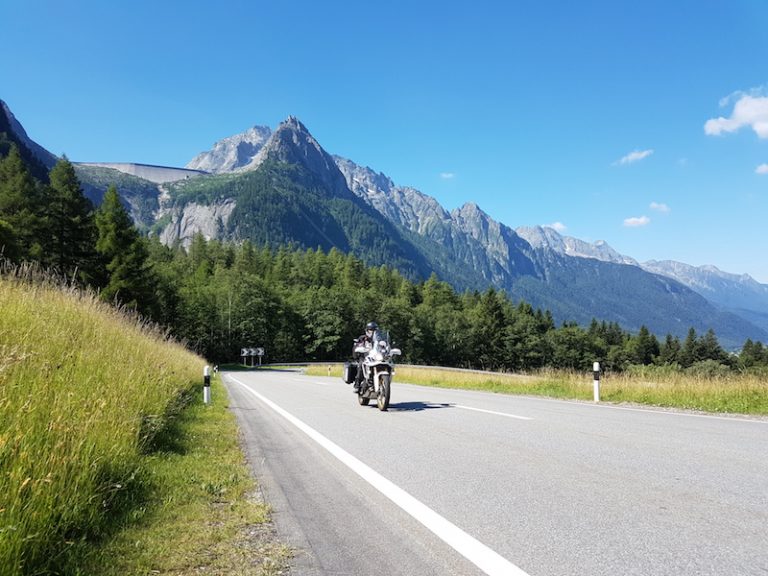 We all know what it is about motorcycling that we love. It’s different for everyone, but for me, it’s the absolute, all encompassing, feeling of total freedom. It’s just me, myself and my two-wheeled beast – and the adventure that awaits ahead of us. Whether that be a tour in Morocco, a weekend trip in Wales or just ‘popping to the shops for milk’ and returning three hours later (without milk). So, instead of asking what you do like, I’m interested to know what it is that you don’t like about motorcycling.

My thought was inspired by a thread I stumbled across on Reddit (the black hole of the internet, that lures you in with memes and sucks you into a time vortex, which results in you going to sleep at 2am when you got into bed at 11pm).

The thread was started by Erowidtrance who posted: We all think bikes are great etc. but what annoys you either about motorcycles themselves or the aspects of riding? For me, living in London, one of the most annoying things is which bus lanes you can and can’t go in. It seems to be totally arbitrary. I can’t see any logic to it. I have no idea why motorbikes can’t go in every single bus lane as bikes appear to be able to.

Here’s what some of the motorcyclists had to say back to that on the conversation thread:

Redsetter: Having them stolen and/or vandalised.

Thorsjockstrap: Cars not knowing stopping distances especially in the rain. Four seconds minimum you w***ers. My brakes are better than yours and if I wanted something up my arse, I’d buy a sex toy.

PhixeR: “Be careful on that thing” – I understand that people care, but I’m not actively trying to die.

ArBrTrR: “I used to be a biker so (insert barroom wisdom here)” Only to find out they rented a scooter in Spain once.

IdriveTractors: Riding past a landfill, farm or bin lorry is so gross. On the flip side, riding past fish and chip shops and bakeries is so nice.

Megaross: There are two things – speed limits and how poor they make me.

YeOldeWolde: My personal favourite is when I ride into hospital and people say “Isn’t that hypocritical, they are so lethal.” While they’re smoking in the grounds…

ArBrTrR: My personal internal struggle; I like to call it the ‘Biker’s Paradox’. Which is typified by the want and desire to be an excellent and professional rider while also indulging in hooliganism at the same time.

Harry_Paget_Flashman: The horrible dilemma you face riding on a busy road in the rain when you want to keep the speed low enough to have some stopping distance, but at the same time, the need to ride fast enough for the wind to clear your visor.

Weber134: I’ve got a real thing about cars being bullies. It doesn’t happen often but when people actively try shoving you out of lanes and get real close to the back of you. It really makes me uncomfortable and presses home that compared to them, I am completely unprotected.

Steedsofwar: The gear. Such a pain to put everything on to go to the local shops or run an errand.

So, what is it about motorcycling that you don’t like? Any niggles or annoyances you’d like to share? Let me know in the comments section below.