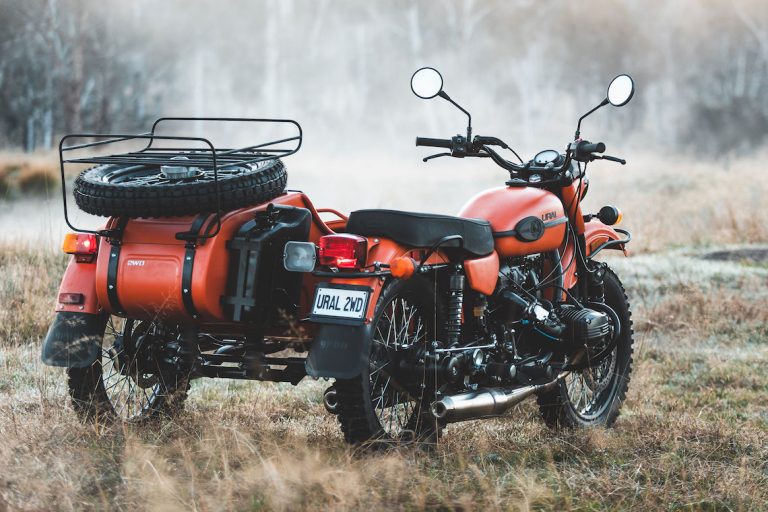 In 1940, the Soviet Union had a problem. The Nazi blitzkrieg had rolled through Poland with brutal efficiency and speed. Stalin knew his western border was next, and ordered the Red Army to prepare for an invasion.

The Soviet Defence Ministry quickly recognised that the mobility of a motorcycle and sidecar would be key to stopping the German juggernaut. It couldn’t be just any motorcycle though, it had to be special. Soviet winters were harsh and the terrain the motorcycles would be operating in would be extremely challenging.

As the war grew closer, production of the prototypes was moved out of range of German bombers into the Ural mountains. And, in 1941, the first Ural M-72 was born. It was an instant success, and during the rest of the war nearly 10,000 bikes were produced and sent out to reconnaissance and mobility troops on the frontline. 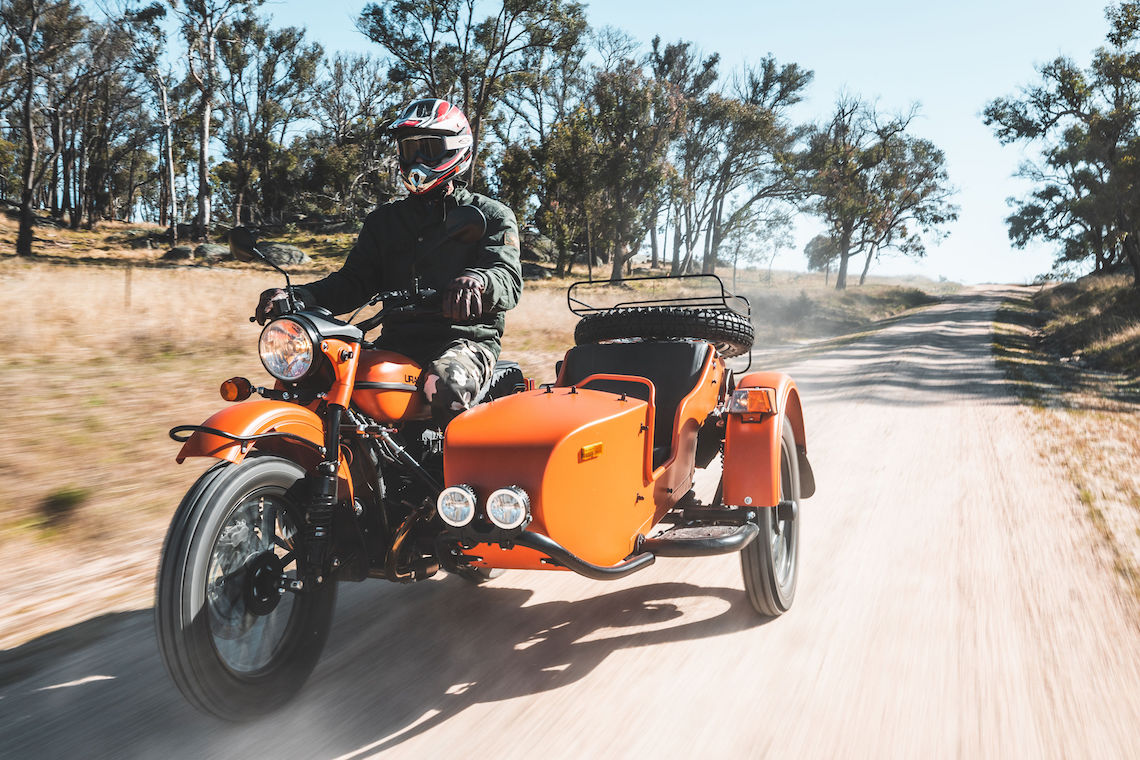 In the present day, Ural is still manufacturing motorcycle and sidecar outfits, which have become iconic. Thankfully though, they’re no longer required on the front lines. Instead, they have proved popular with road tourers, as well as bikers looking for a quirky and unique ride.

However, British Ural enthusiasts have had to rely on imports, with Ural only producing and selling left-hand drive bikes (with the bike positioned on the left, and the sidecar on the right) which are designed for markets that ride on the right-hand side of the road. That’s about to change.

For the first time, Ural has revealed a Euro5 compliant, right-hand drive motorcycle and sidecar called the Ranger, which will be hitting showrooms in the UK and other left-hand traffic markets.

But what is a right-hand drive motorcycle and sidecar? Well, it’s fairly simple. As seen in the photos,  the bike and sidecar have been flipped to put the rider on the right-hand side of the ensemble. This switch isn’t all though.

The new Ural Ranger will be off-road ready, with a manually selectable two-wheel drive system designed to aid performance in the rough stuff. 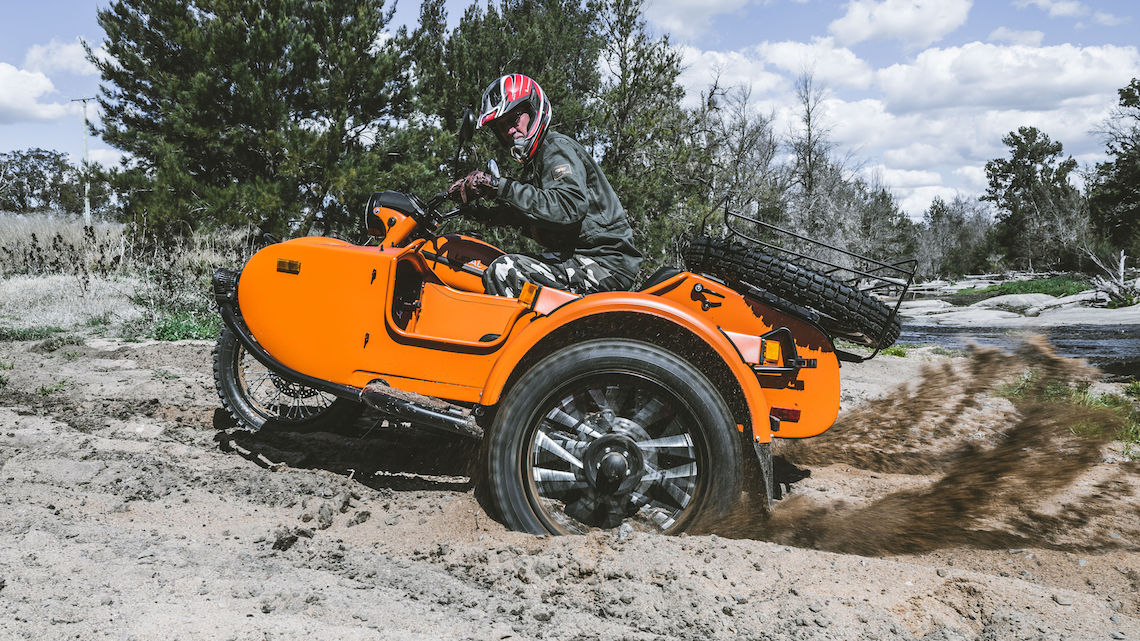 The Ranger comes fitted with Ural’s 745cc boxer engine, which produces 40bhp and 54Nm of torque at 4,300rpm, and supports cruising at speeds of up to 65mph. There is a four forward-speed gearbox, while the Ranger also comes with a reverse gear.

Naturally, owners won’t be buying a Ural for its eye-watering power delivery. Instead, they’ll be investing in a quirky piece of motorcycling heritage and a rugged bike and sidecar that is ready to take on the world. That’s where the two-wheel-drive system comes in.

Designed for off-road riding only, the two-wheel-drive system allows riders to quickly direct power to both rear wheels via a lever. When engaged, both rear wheels are powered by the engine, and it’s a feature which is designed to help propel the Ranger through any tricky surfaces that may lie ahead.

The Ural Ranger also comes with:

Ready to take on the world

Ural has ensured the Ranger comes kitted out with a range of standard accessories, including a utility shovel, jerry can, universal spare wheel, and luggage rack, to ensure it’s as adventure-ready as the two-wheel-drive system suggests it is.

It also looks the part, exuding the same go-anywhere, Nazi-fighting spirit that inspired Ural’s first motorcycle and sidecar, all the way back in 1941.

We’ll be putting the Ural Ranger to the test on- and off-road in the new year and we can’t wait to get our hands on it. Pricing and a release date hasn’t been announced yet, but you can watch the right-hand-drive Ranger in action below.