The history of the Honda Africa Twin 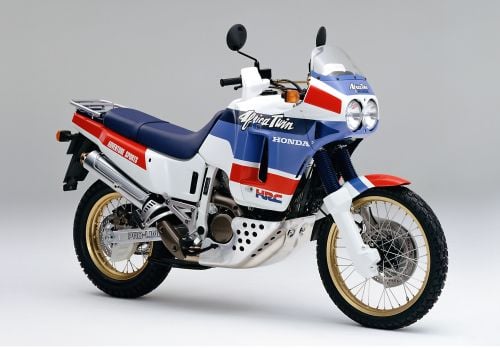 Following on from Honda’s launch of the eagerly anticipated new Africa Twin late last year, we look back at the history of this adventure motorcycle which first debuted in 1988…

Based on the Honda NXR-750 which won the Paris-Dakar Rally four times in the late 1980s.  It featured a softly tuned V-twin engine and a look that has become synonymous with adventure motorcycling. 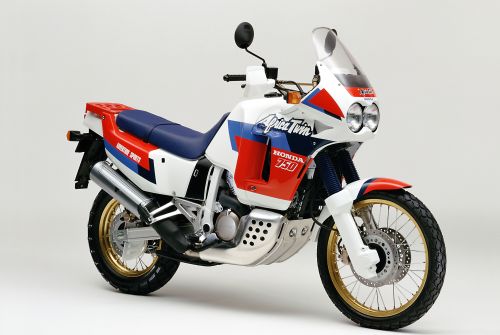 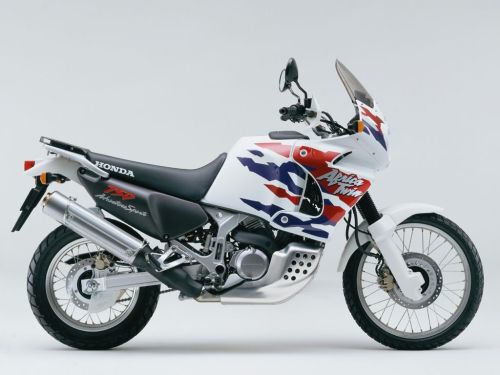 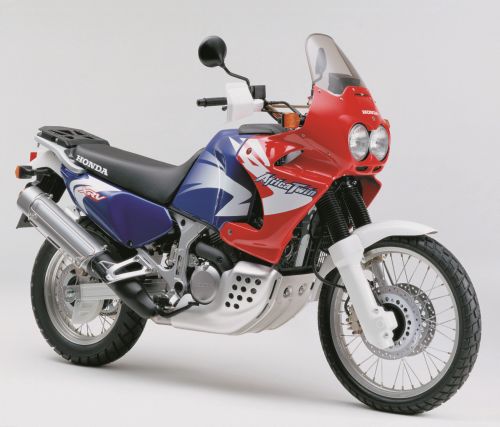 While the majority of the bike stayed the same the fairings were redesigned to feature a new headlight design and higher cowl. thenseat was also improved for more long distance comfort. 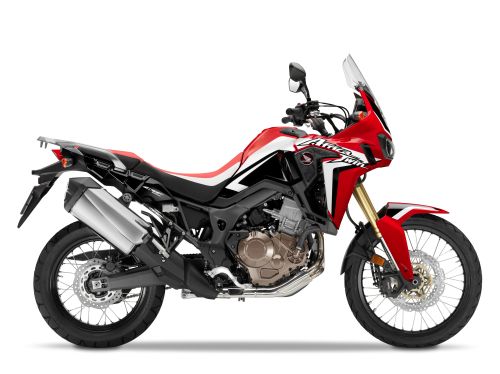 After 12 years Honda releases an all-new Africa Twin in what was one of the most eagerly anticipated launches in history.