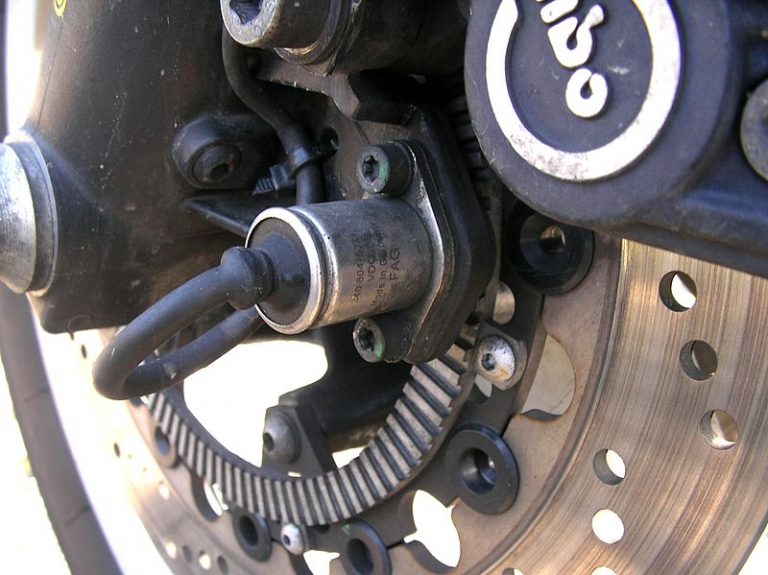 In 2012 an EU directive was passed which made it compulsory for all bikes over 125cc that are manufactured after 2016 to be fitted with ABS.

The news met criticism throughout the motorcycling industry with manufacturers sighting the increased cost of production as a stumbling point and consumers being irked that bureaucrats would have a say in how they ride.

Despite the protests of riders, the mandatory introduction will be going ahead when Euro 4 regulations are implemented (which will also see new emission laws come in). It appears that the need for mandatory ABS is based on rider safety, and a US study has now been released that details just how much safer you are if your bike has ABS. 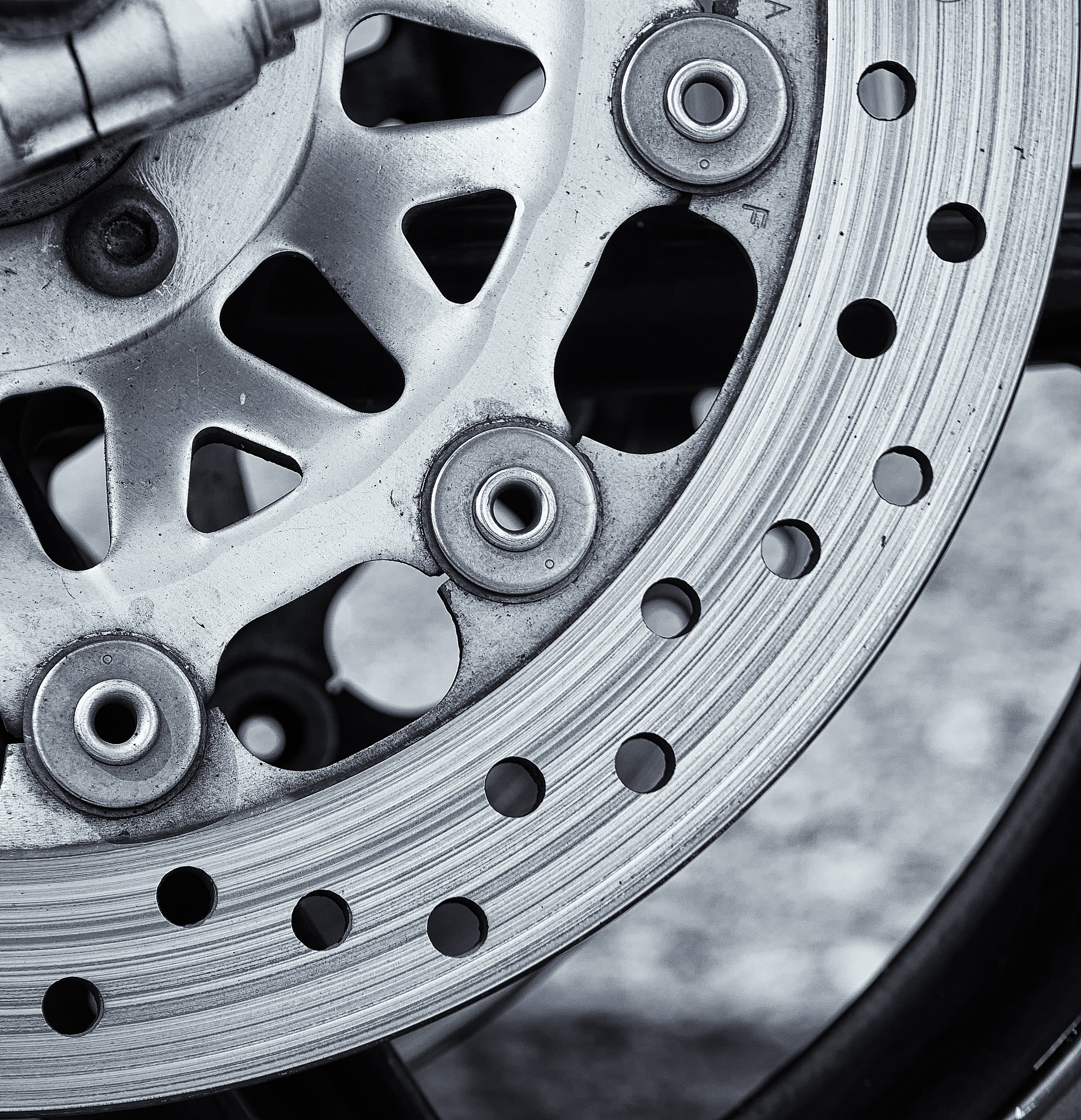 The study was undertaken in 2015 to find out the effectiveness of ABS when it comes to reducing motorcycle accidents, and going purely by the stats, there seems to be no denying that it’s a worthwhile piece of technology.

The report was compiled using police reports from Spain, Italy and Sweden and it analysed a wide range of motorcycles. The same motorcycle models, with and without ABS, were also compared and calculations were carried out for each country separately.

The results of the study are as follows:

As you can see, ABS had a substantial impact on both the amount of accidents, and the amount of fatal accidents for motorcyclists. According to the findings, ABS improved the stability of the bike when braking and also the braking performance, preventing accidents in some cases and, when a collision was unavoidable, reducing the severity of the impact.

The data on hand supports the call for mandatory introduction of ABS on all motorcycles from a safety point of view, but does it interfere with freedom of choice? As Enoch Powell once said on the introduction of helmet laws: “The maintenance of the principles of individual freedom and responsibility is more important than the avoidance of the loss of lives through the personal decision of individuals.”

Where do you stand on this subject? Let us know in the comments below.