Motorcycling in the UK: Is your visor road-legal? And if not, so what? 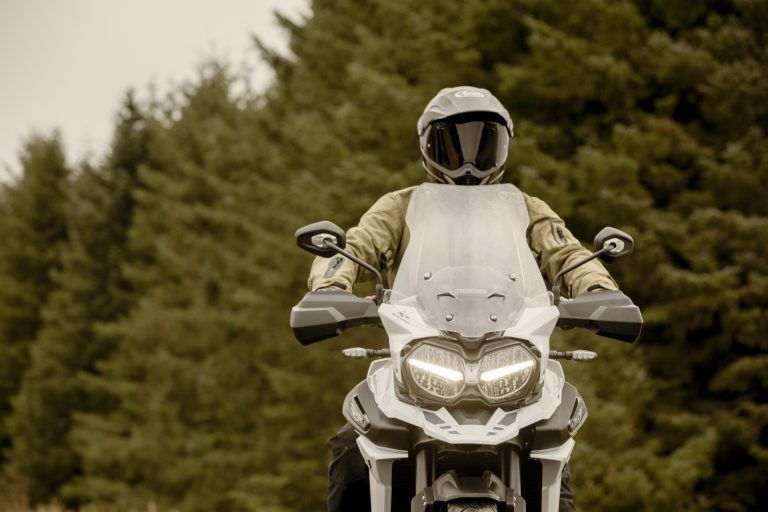 The human flinch reaction is designed to protect our most precious asset, our eyesight. We are evolutionarily programmed to be both a hunter and a prey animal, both of which rely on our sight, our dominant sense.

Whether we ride on or off road, our passion involves travelling at speed which leads to the risk of being hit by debris from the road or trail. For us, eye protection is paramount.

The law relating to eye protection is old and simple. It says, at its simplest, that you do not need to wear any eye protection, but if you do it must meet either the British Standard BS4110.1979 or ‘another standard accepted by an EEA State’ and this is unlikely to change anytime soon.

Crucially, any eye protection must transmit more than 50% of available light. Even a clean, high-quality clear visor knocks out some light, and the tints allowed in law are remarkably light. For those of us that venture off road, very few motocross goggles are BS Kite marked.

The legal status is clear, and they are, as a matter of law, unlawful. So, what of the transition visors offered by amongst others Shoei, Klim and Bell? Are these legal in UK law? Well, I have a transitions visor in my hands right now, and I am buggered if I can see a kite mark on it, or indeed any other EEA marking, so legal they are not.

So, is my £150 Klim transitions visor legal in the UK? No, nor is it legal in most of Europe. Is it a good visor? Yes. Is it hugely safer than no eye protection? Obviously. Is it safer and more practical than sunglasses under a helmet? Hugely. Do I use mine? Damn right. 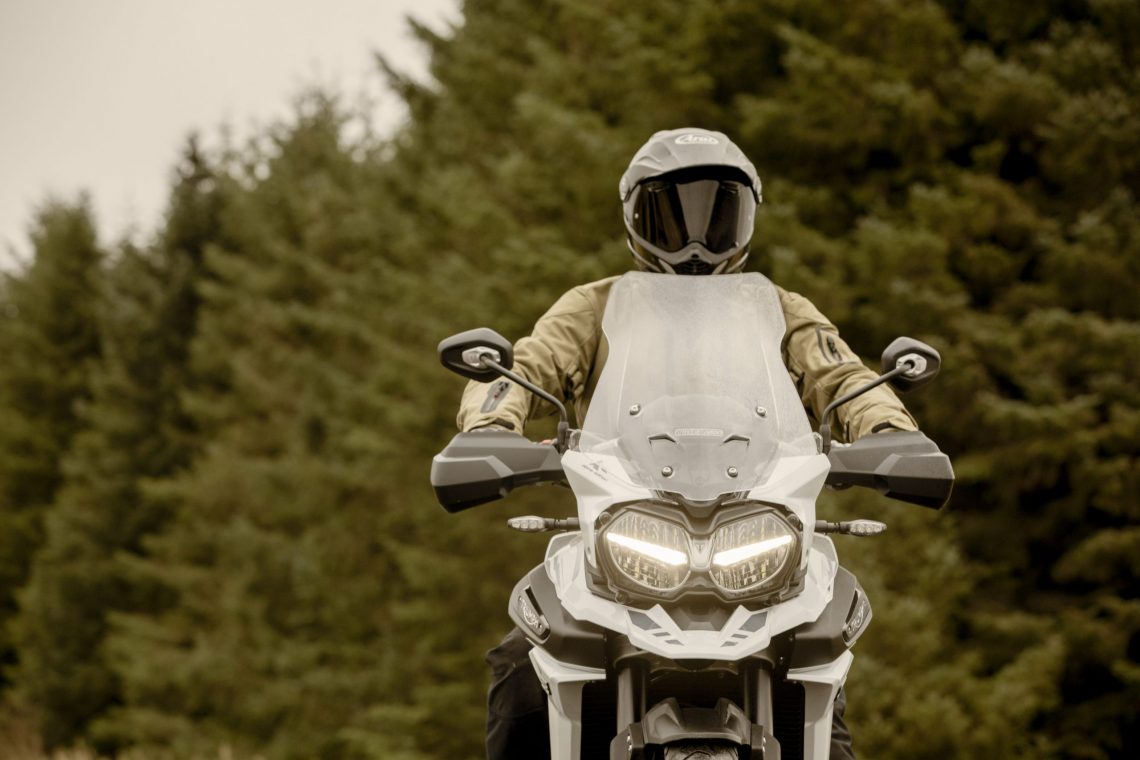 So, will this get me in trouble?

In my 26 years of trial lawyering, I have only seen dark visors come up twice in Court. In one, both forensic experts (one for the motorcyclist one for the car driver) accepted a dark visor, whilst illegal, was actually safer than a clear visor in the bright English summer days of the accident.

In the second, which was sadly at a Coroner’s inquest, the visor was tested by the only device that I am aware of that can test light passing through a surface which is admissible in UK law. This is the Tintman which is designed for car windows and other flat surfaces. 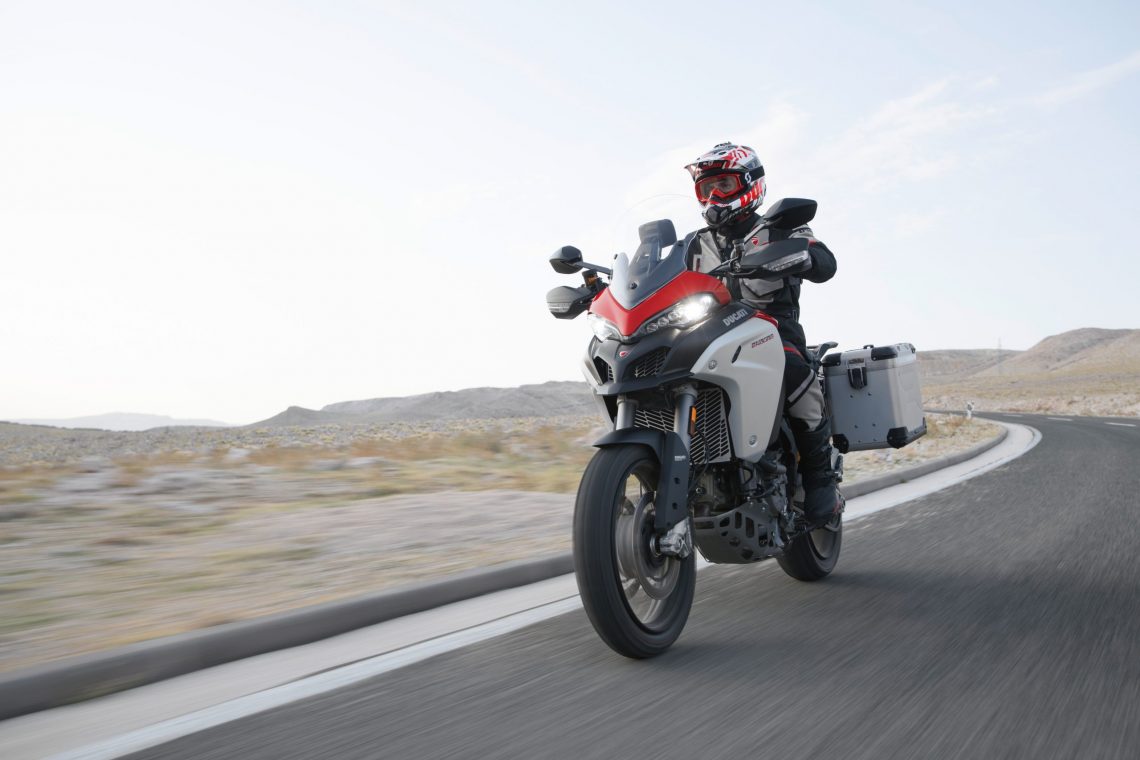 There is a grey area on a helmet that I also own, a Shark Vancore, which is a street fighter helmet. It comes with CE Marked dark goggles as standard. I am not on commission for Shark, but they are the best goggles that I have ever used, but they have no BS marking.

I could certainly argue that, as they are CE marked, they have met an EEA standard but I have no idea if they let 50% of light through. Also knowing how the Tintman operates, I would be surprised if any reading could be obtained from those goggles.

The Association of Chief Police Officers Guidelines used to say that dark visors would result in ‘words of advice’ to motorcyclists if riding in bright sunshine with dark visors, but there is now no current guidance.

I therefore make the decision, based on my own interpretation of risk, to ride in a transitions visor most of the year, or if riding in my Vancore, I do so with clear goggles (also not BS marked) and take my chances in the event of meeting Britain’s most officious road traffic officer.