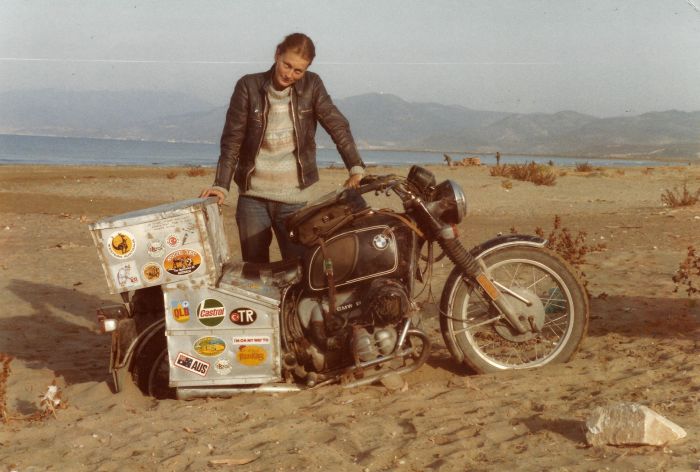 At the end of a day’s ride, I often like to settle down with a good old book. So, I’ve been looking for one that I can chill out with and get lost in, and recently the one that’s been taking up my time has been Lone Rider: The First British Woman to Motorcycle Around the World, by Elspeth Beard. Elspeth is a remarkable woman. In the 1980s, she became the first British woman to ride around the world, and until the past few years her story has remained largely untold. I took a trip to her house in Guildford towards the end of 2015, where I was fortunate enough to chat to her over a cup of tea about her adventure, and the story is a fascinating one for sure (and you can read that interview here).

Fortunately, Elspeth has finally put her whole experience into words, and the result is 320 pages of excellence. She opens up and speaks with honesty about all aspect of her trip and the reality of life after it. From the trials and tribulations of riding solo as a woman in the 80s, to her relationship with her riding buddy turned love interest, it’s an eye-opening account of one of adventure motorcycling’s most enjoyable, hear-wrenching and inspiring stories. If there’s only one adventure biking book you read this year, make is this one.

Elspeth’s book, Lone Rider: The First British Woman to Motorcycle Around the World, is available to purchase today from Amazon

, or from bookstores around the country. 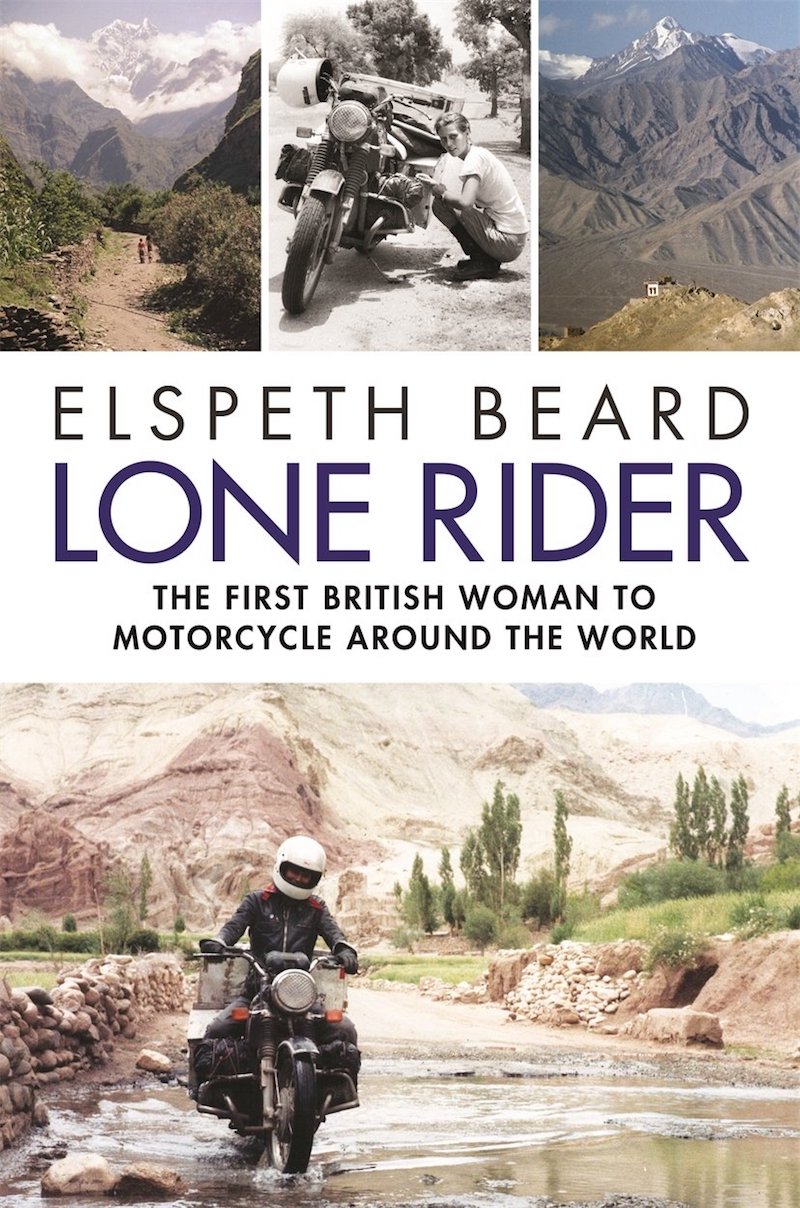