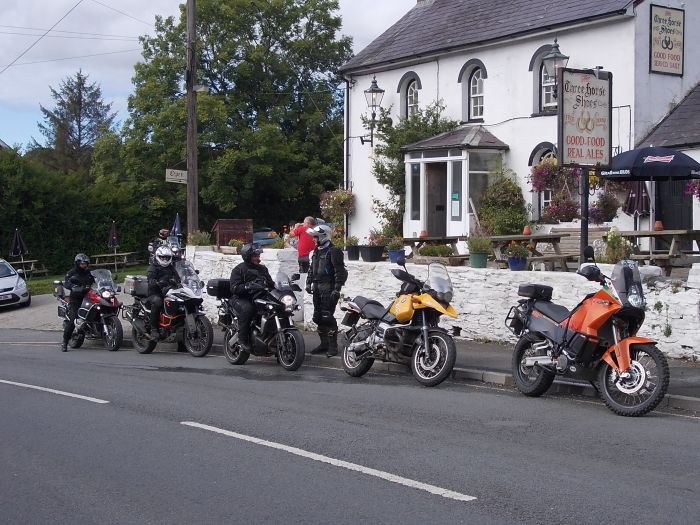 Harlow Council has taken out an injuction against motorcyclists which prevents them from travelling in ‘unauthorised’ groups of two or more riders.

The injuction, which is being enforced with the support of Essex Police, has already been used to prevent a ride out that was planned for last Saturday as a memorial to a young student, Marcel Bellairs-Honniss, who died in March.

The town-wide court order, which is believed to be the first of its kind in the UK, will run until 31 March 2017.

The ruling, which was introduced on Saturday 21 May, bans groups of two or more people from taking part in ‘unauthorised’ ride outs between the hours of 10am and 12pm throughout Harlow.

Anyone who is caught breaking the injuction, or encouraging others to do so, would be in contempt of court and may face time in prison.

According to Harlow Council, there has been a growing number of complaints from Harlow residents about ‘nuisance motorbikes’ being driven dangerously on roads, in woodland areas and on playing fields. 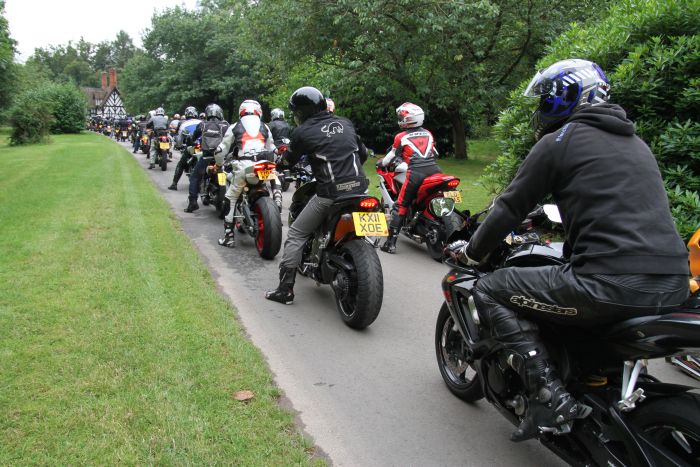 Complaints have ranged from excessive noise from vehicles to danger being posed to the public and concerns about stunts being performed.

As such, the court order also forbids several other activities that result in or include excessive noise, any nuisance to other persons not participating in the unauthorised ride out, driving in convoy, speeding, performing stunts, sounding horns, playing loud music and shouting or swearing at, or abusing, threatening or otherwise intimidating another person.

“Nuisance particularly from the illegal riding of motorbikes is blighting people’s quality of life in Harlow and the Council will not stand by and do nothing. It is becoming an increasing problem, not just in Harlow but other areas in the country, and now we are approaching the warmer months we want to put deterrents into action. The injunction is one of a number of measures the Council working with the Police has in place to target the issue of nuisance bikes.

“We know the organisers of Saturday’s event have the best intentions at heart and that is to hold a ride out in memory of a friend. Regrettably, they have not approached the Council or the Police about this event and despite attempts we have been unable to engage with them.

“We do want to work with them. We want to see how events like this can be organised safely for everyone, with our support, so adequate resources can be allocated and any nuisance and impact minimised on the surrounding communities.

“This injunction and the action being taken is not about stopping anyone from having fun. It is about ensuring everyone is safe from harm, that laws are not broken and that our communities are protected from nuisance and antisocial behaviour.”

While the injuction is the first of its kind in the UK, could it pave the way for other councils to do the same? What are your thoughts on the Harlow injuction? Let us know in the comment section below.