Unlock your bike’s potential with the Dynojet Power Commander 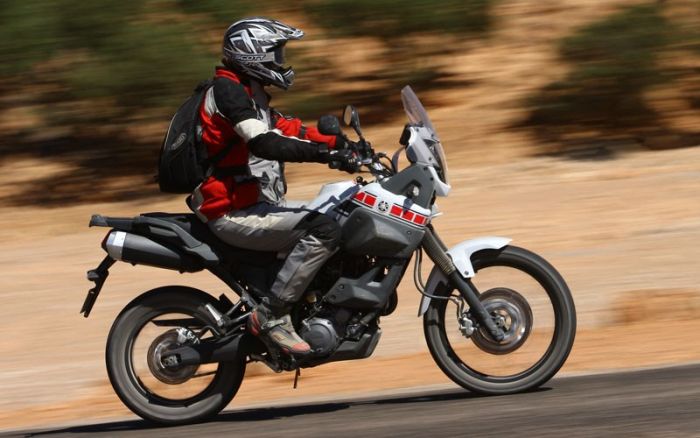 In a world where bike manufacturers are having to limit the performance of a bike to meet strict EU emmissions regulations, the emergence of a power commander is great news for those wishing to unlock their bike’s potential. We fitted the Dynojet Power Commander to the Yamaha 660 Ténéré in an effort to discover exactly what it delivers.

Ask any Yamaha XT660Z Ténéré owner to summarise the factory-set fuelling and you’re likely to get a single four letter word answer beginning with ‘c’ ending in ‘p’. That same Ténéré owner will probably have heard of the ‘Kev Mod’, a simple electronic device which fools the bike into thinking it’s running at a different temperature. The result, so I’m told, is better than the factory tune.

Whilst the ‘Kev Mod’ is a basic, low spec solution, the high-tec precision answer for optimum performance is to fit a Power Commander and have the bike precision tuned on a dyno. The objective is to have the motor set-up for performance and efficient fuel consumption at every point on the rev range.

When Frank Jnr at Dynojet ran the initial dyno reading it confirmed what every owner knows; it runs lean, it runs rich, but it never quite runs right. The next 60 minutes was spent fine tuning the Ténéré for all points on the rev range. 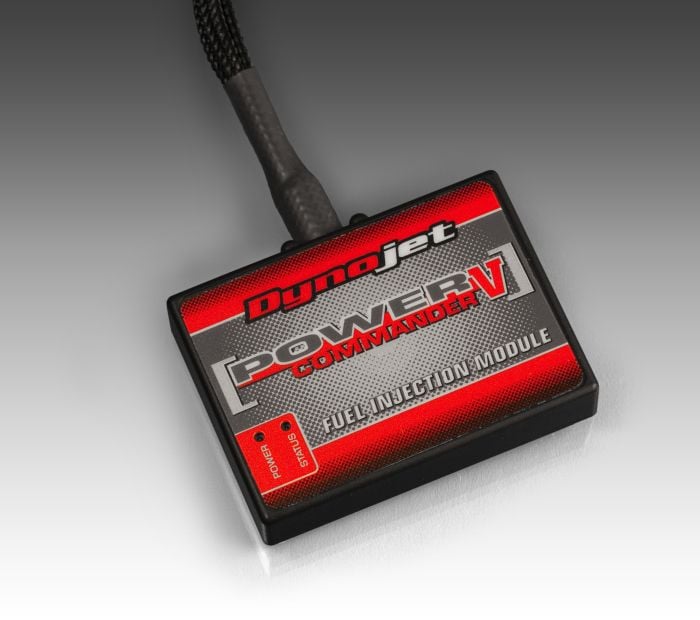 The larger of the graphs is a representation of the bike’s power while the smaller graph demonstrates the air/fuel ratio. The red dotted line represents the optimum 13.2 AFR. Above the dotted line is lean and below is rich.

The Dynojet Power Commander costs around £300 depending on the make and model of the motorcycle and more information can be found at www.dynojet.co.uk. 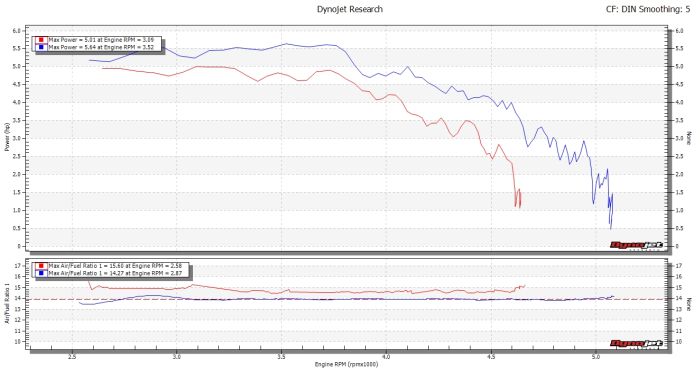 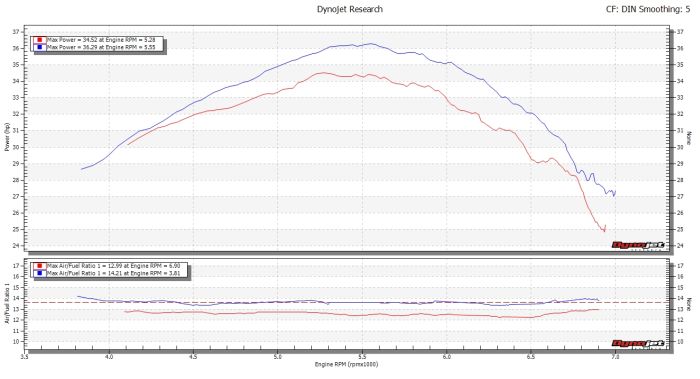 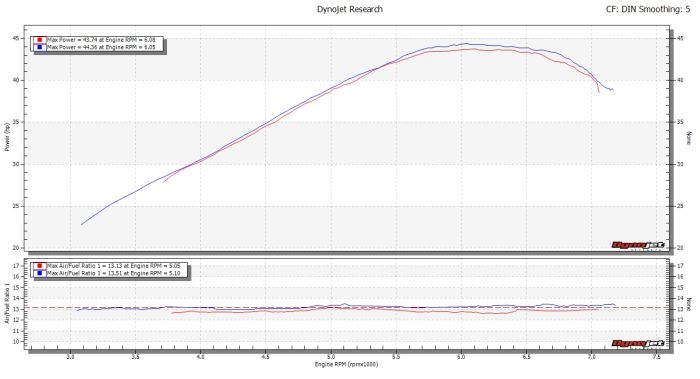