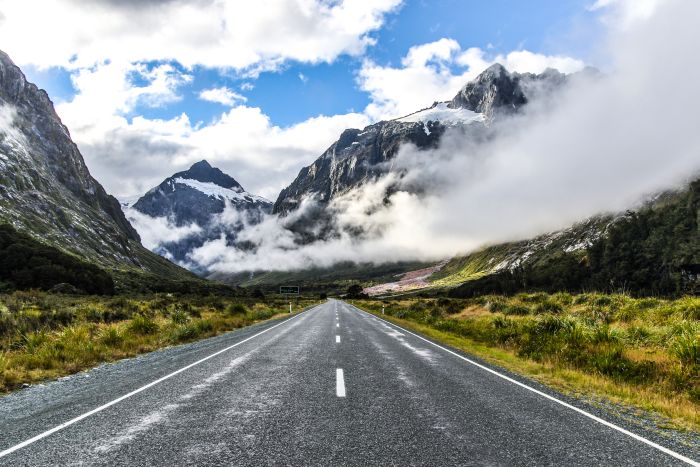 New Zealand is an amazing place to explore no matter the type of vehicle, but it’s on two wheels that you can really make the most of it. Stick a tent in the panniers, take some time from work and you are in store for one hell of a tour. With a population of only four million people you can expect the roads to be significantly quieter than in the UK.

So they may not be the toughest roads in the world with large sections of dirt and off-road, but then, for a lot of you that is probably going to be OK. What is without doubt though, is that New Zealand offers some of the best riding in the world with some of the most sceneic roads and here are seven photos that prove it.

3. The road to Kaikoura (State Highway 1) 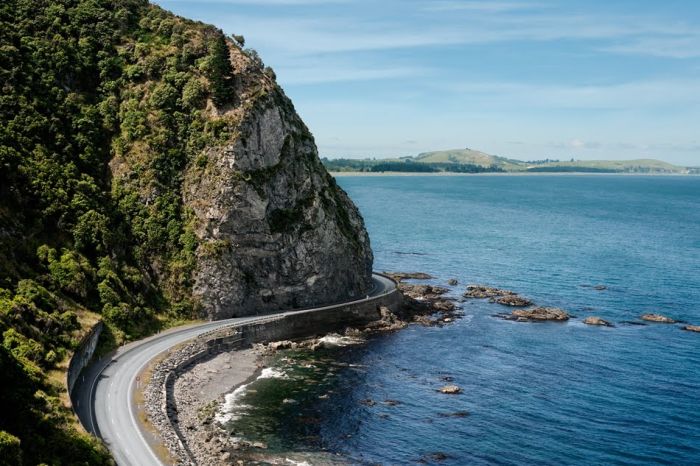 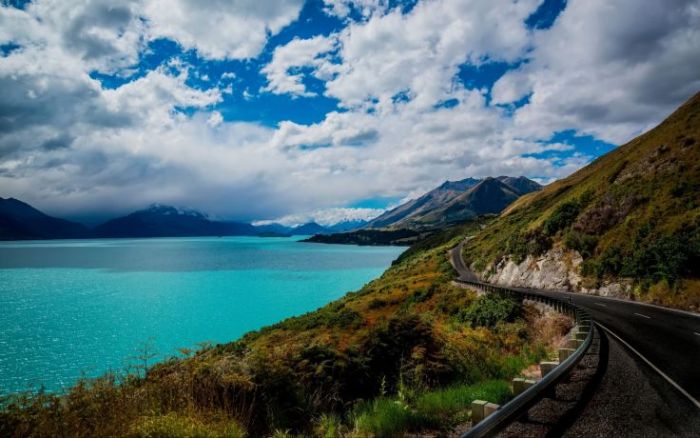 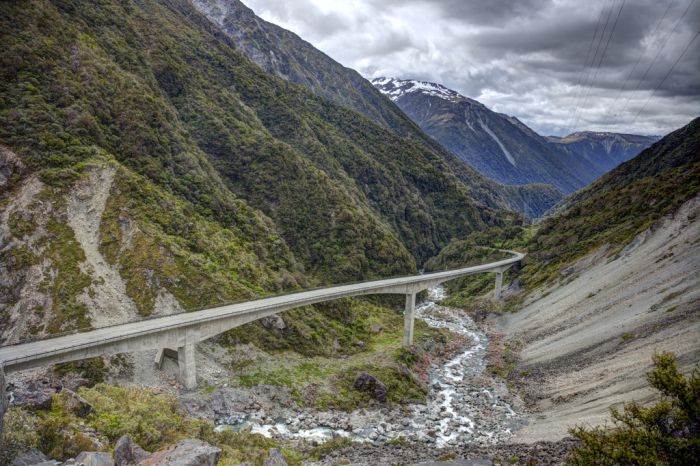 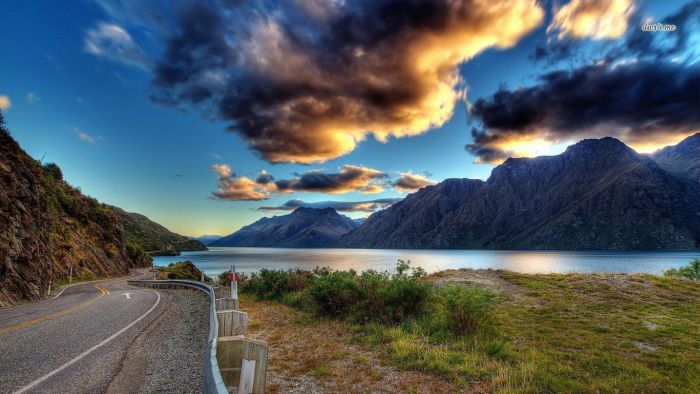