Six reasons to make Uganda your next tour destination 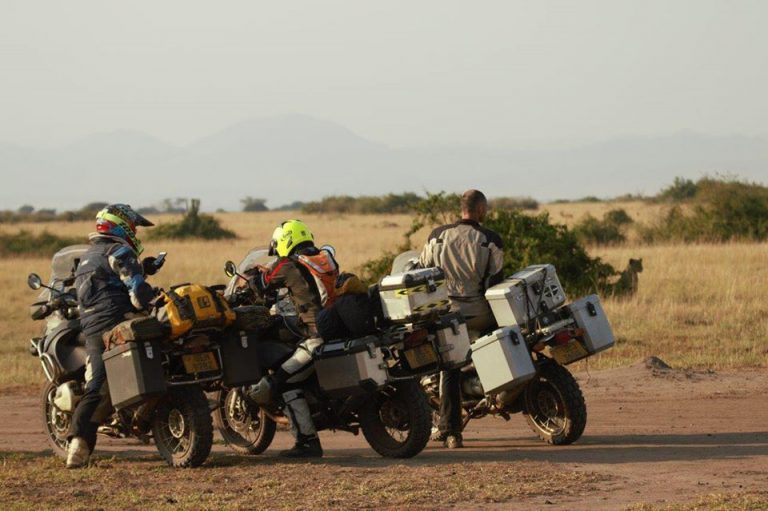 There are few motorcycling destinations more alluring than the continent of Africa. With miles of trails, stunning scenery, varied wildlife and a true sense of leaving behind the ‘norm’, you’re guaranteed an adventure.

Long seen as an unobtainable goal for most adventure bike riders, in recent years touring has become more and more accessible. The East African country of Uganda is no exception to this rule.

Boasting a diverse range of landscapes, there are a myriad of riding roads to enjoy. Ascend Africa’s tallest mountain range, the Rwenzoris, or seek out the the source of the Nile, the world’s longest river. And while Uganda is land-locked you can still relax on the banks of the largest lake on the continent, Lake Victoria.

With a surge of tour companies offering a chance to experience the country on two-wheels we asked Mark from African Moto Adventures for the top six things to do when travelling through Uganda.

1. See the ‘Big Four’ African animals from your saddle 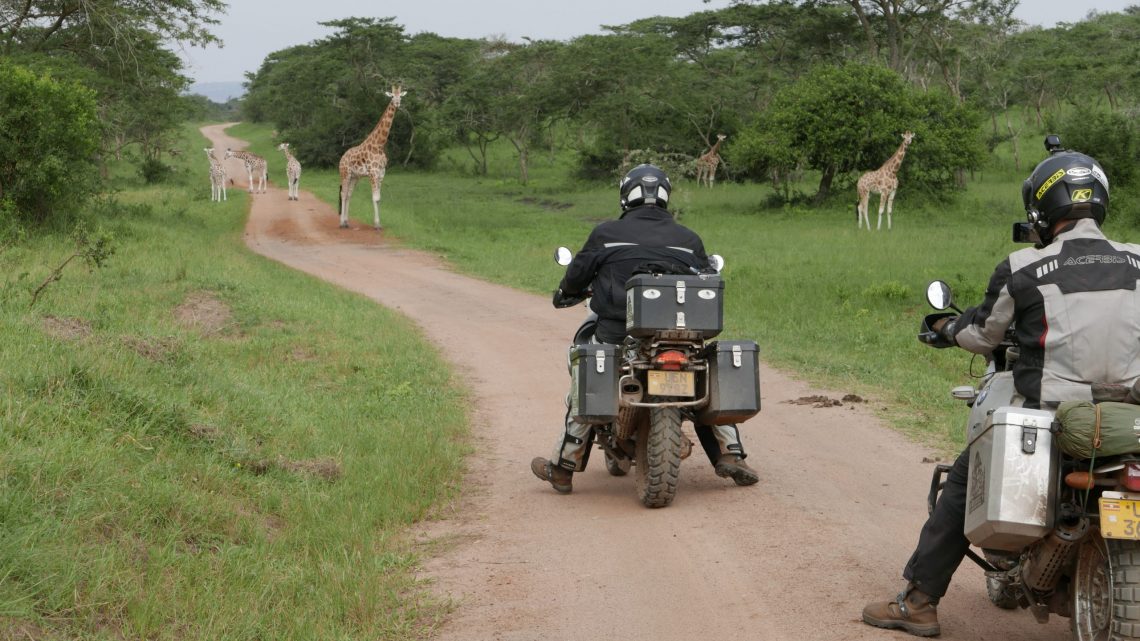 Since the creation of the first bucket list, going on safari has featured in most people’s ‘things to do before I die.’ There are few better experiences than witnessing the majesty of those wild animals in their natural habitat.

But what if you could stay on two wheels and not need to jump into a jeep? African Moto Adventures give you the chance to ride your motorcycle through the Murchison Falls National Park, home to leopards, lions, buffalo and elephants.

Bisected by one of the two largest tributaries of the Nile, the Victoria Nile, the park covers a massive 1,500 square miles. A network of dirt tracks cover this vast expanse, giving you plenty of trail to explore with the help of your guide, while an experienced ranger also ensures your safety from the animals you’ll see during the day.

2. Camp under an African sky 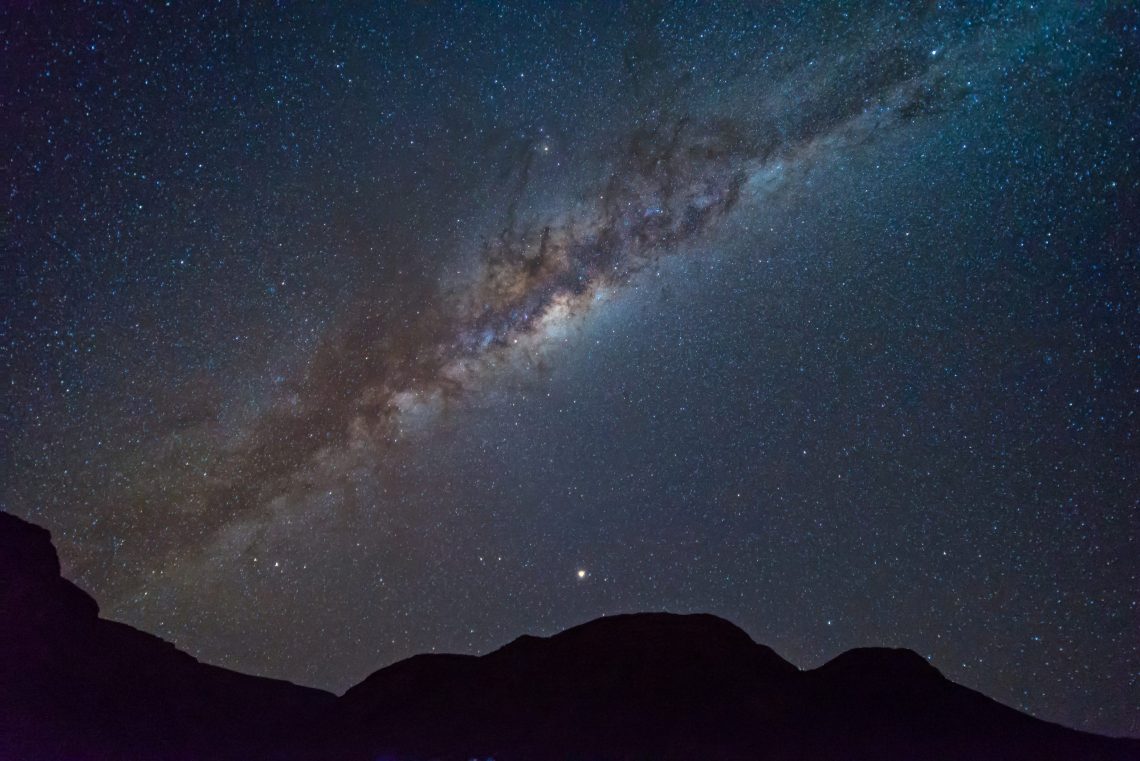 With less light pollution from towns or cities than we experience in the UK, there are few better starscapes that those that you’ll find in Africa. And while wild camping in the Murchison Falls National Park you’ll be able to witness the full expanse of space fill the sky above your evening campfire.

Whether you’re an avid stargazer, or just ready to see the Milky Way with your naked eyes, viewing an African night sky will be an unforgettable experience after an epic day of riding. 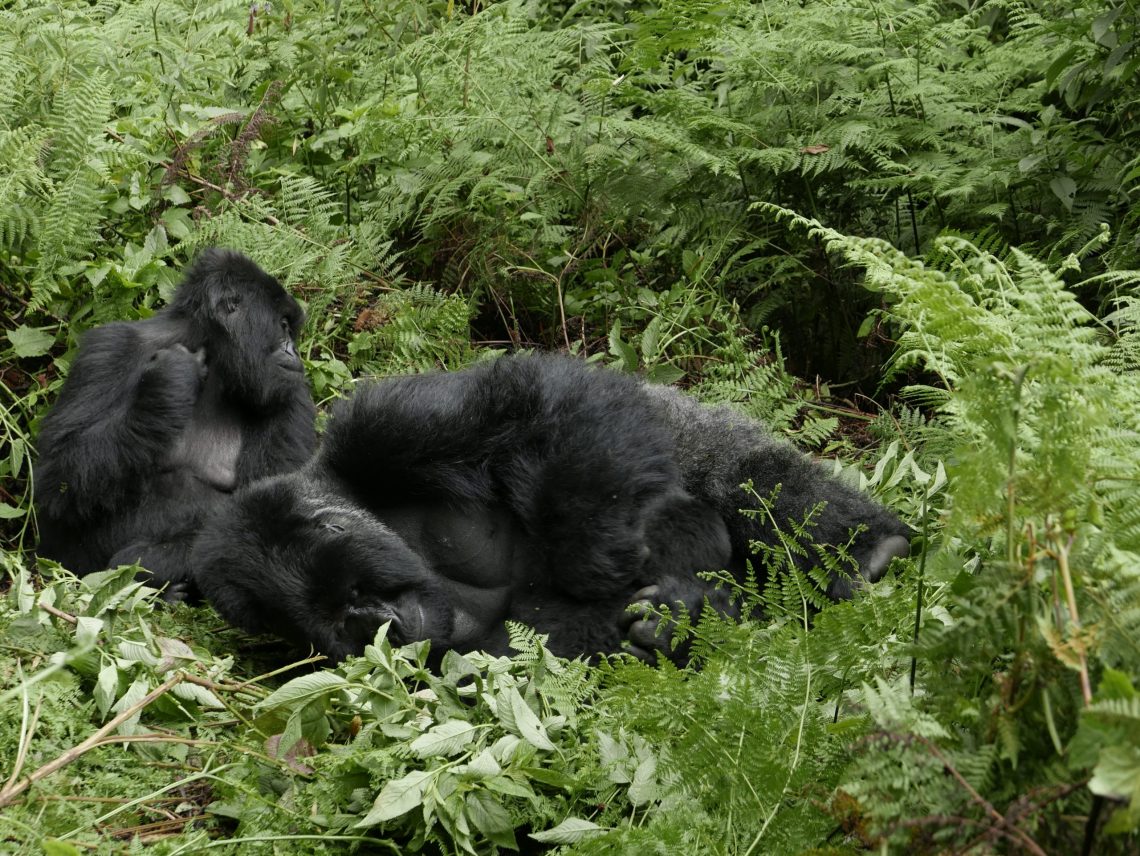 Hidden in the Bwindi Impenetrable National Park is half the world’s population of endangered Bwindi mountain gorillas. You’ll have to park the motorcycle in favour of trekking into the forest to search for the king of the apes though, but once you reach them you’ll be glad you did.

It’s fair to say, with dwindling numbers and such a remote habitat, the chance to see gorillas in the wild may well be once in a lifetime. 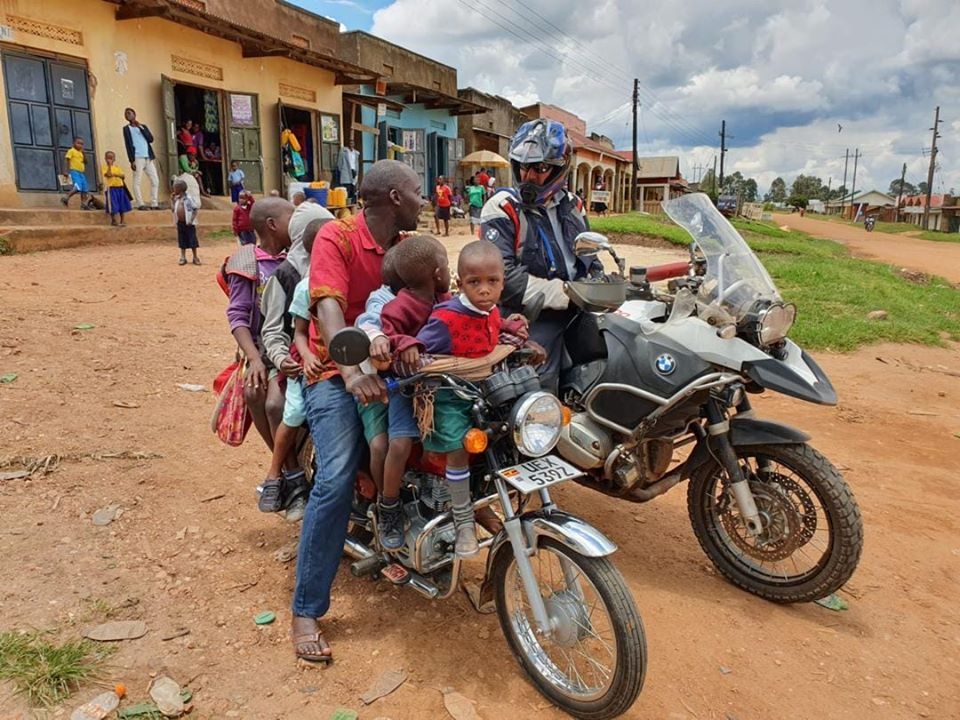 The ‘designated tourism city of Uganda’, Fort Portal and its surrounding villages are a hub of vibrancy, allowing you to experience the hustle and bustle of everyday Ugandan life.

For those seeking a quieter few days, the surrounding countryside is peppered with crater lakes banked by steep hillsides. With Fort Portal as a base these crater lakes are the perfect destinations for hiking or cycling day-trips, with plenty to explore at a relaxed pace away from the motorcycle. 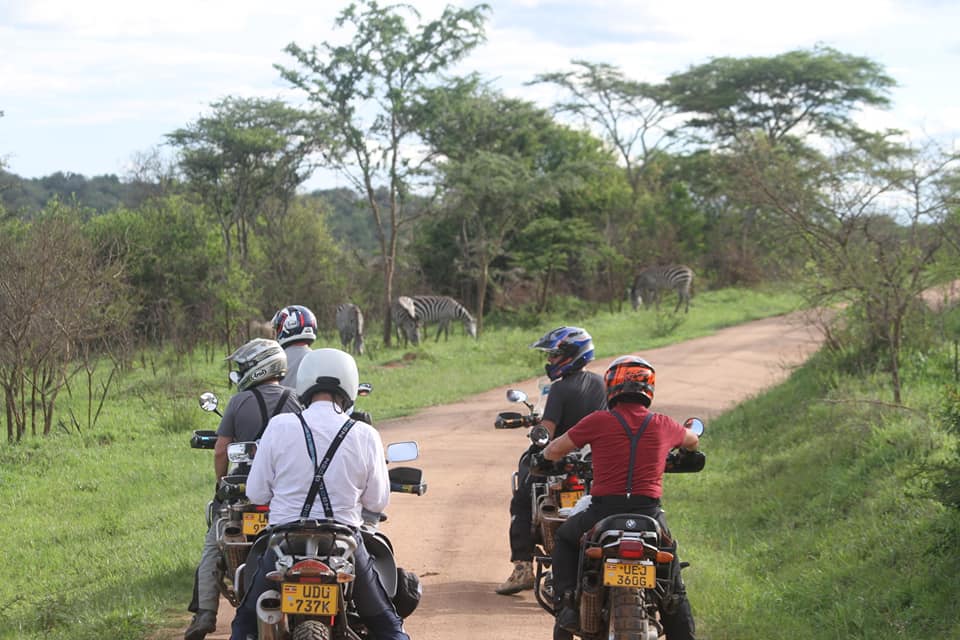 Queen Elizabeth National Park is the most popular of Uganda’s many national parks and it’s home to black-maned, tree-climbing lions as well as an array of typical bush wildlife.

African Moto Adventures have the exclusive right to guide motorcycles through the park, meaning you’ll be able to ride off the path beaten by most tourists and their large safari jeeps. Another stunning opportunity to take in a saddle safari.

6. Stand on both sides of the world at the equator

A must-do if you’re visiting any equatorial country. Stand on both hemispheres at the same time or enjoy the enterprising locals ‘proving’ water drains in opposite directions either side of the line. There are plenty of ways to enjoy the ultimate global novelty.

The tour company offer a number of guided tours across Africa on the BMW R 1200 GS. The Pearl of Africa tour takes you through Uganda while The Grand Tour will have you tackling South Africa, Namibia, Zambia, Zimbabwe and Botswana. For more information contact the team here.